At the Auto Expo 2016, Isuzu India is likely to showcase the new MU-X and the new D-Max. the company had recently announced that it has suspended production at the Hindustan Motor plant in Thiruvallur in Chennai. The Japanese company will commence production of its vehicles from the new plant in Sri City in Andhra Pradesh from April 2016. 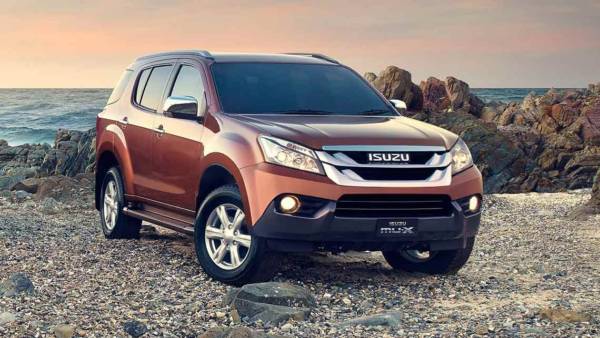 Along with the announcement, Shankar Srinivas, senior general manager, communications at Isuzu, said: “Instead of MU-7, we will have an all-new product on display (at Auto Expo 2016) this year alongside D-Max.” Though he declined to comment on the vehicle, he said it is already on sale in international markets.

We can safely assume that the all-new product will be nothing but the MU-X SUV since it is the only passenger vehicle Isuzu has apart from the MU-7. The MU-X is based on the Chevrolet Trailblazer which recently launched in the country and measures 4,825mm length, 1,860mm in width, 1,840mm in height, and has a wheelbase of 2,845mm.  The India-spec model is expected with a 2.5-litre 4JK1-TC (HI) common-rail direct-injection engine that develops 136bhp of power and 320Nm of torque mated to a five-speed manual or automatic transmission. The SUV, with the launch expected in the second half of 2016, will be available in 4×4 and 4×2 formats. 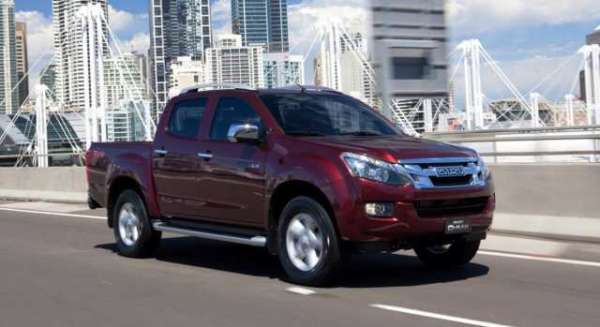 As for the Isuzu D-Max, it is already on sale as a commercial vehicle in the country. Isuzu will launch the updated D-Max with a reworked face in both the single-cab or space-cab versions.