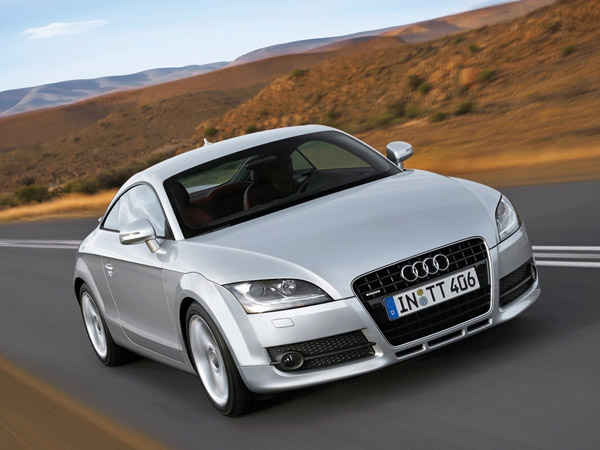 Audi seems to be ready to go all out to battle with the BMW and Mercedes in India. Just a few days back, Audi India officially stated that they have started working to launch 7 new luxury cars in India this year.

And this certainly is not all. Along with bringing 7 new cars to us, the German biggie will also come out with Audi A8 L Security, a new variant of the Audi A8L-Audi’s flagship sedan in India.

Audi will launch— a Q3 crossover in both FWD and AWD Quattro variants, new Audi A4 sedan by mid 2012, just in time to stand up against BMW F30 3 Series, 3 sports sedans in S Series, New Audi TT Coupe will be the next in offing and come with engine upgrades.

Things really seem to be getting better for luxury car buyers of the country.