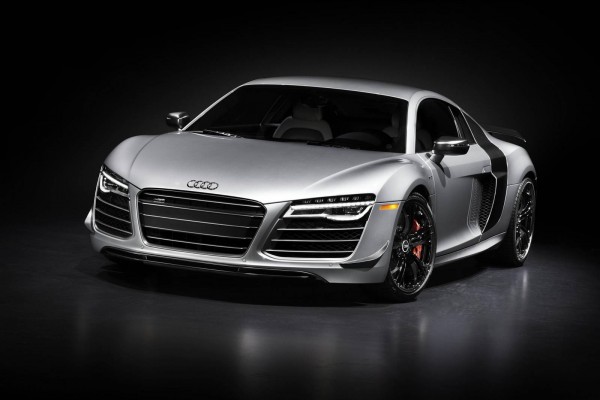 Audi is preparing to bid adieu to the R8 sports car, and they’re going to do it in style. Say hello to the fastest production ever, the Audi R8 Competition.

Essentially, a barely road-legal version of the mighty Audi R8 LMS Ultra racecar, the R8 Competition churns out a monstrous 578 PS of peak power from the same Lamborghini-sourced 5.2 litre V10 engine. That’s 20PS over the already humongous R8 V10 Plus, and enough to crush the 0-100kmph mark in just 3.2 seconds. Top speed is now 320kmph, enough for even the fastest derestricted autobahns.

With the hike in power, comes the need to haul it all to a stop as securely as possible. The job is now entrusted to ceramic brake discs at all four ends, painted red in true sportscar fashion. 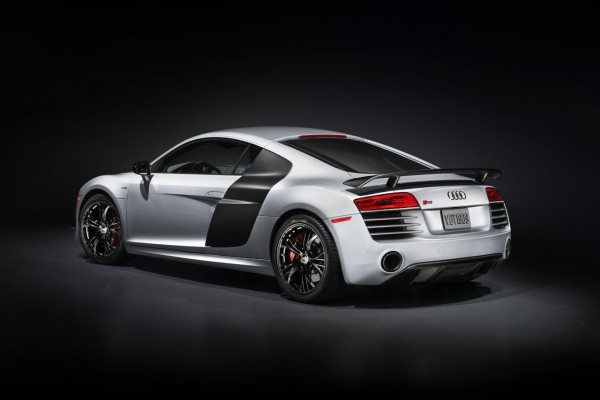 And what would be the use of all this power if it doesn’t look fast standing still? Audi has again gone to the R8 LMS Ultra for inspiration and now there are matte carbon fibre pieces replacing the rear spoiler, mirror housings, side blades, front spoiler and rear diffuser. There’s also a high-gloss black paint covering the wheels and exhaust pipes, for added effect.

To maintain the exclusivity of this farewell statement, Audi will be releasing just 60 units of the R8 Competition. Orders can be booked only via Audi Exclusive and buyers can specify their own specific interior and exterior colors from a long list. In addition, all of them also carbon fiber trim over the center console and illuminated doorsills.

Pre-orders for the R8 Competition begin next month, with deliveries starting early 2015. 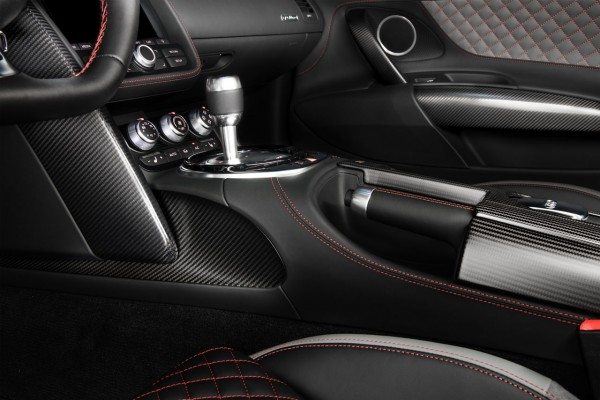