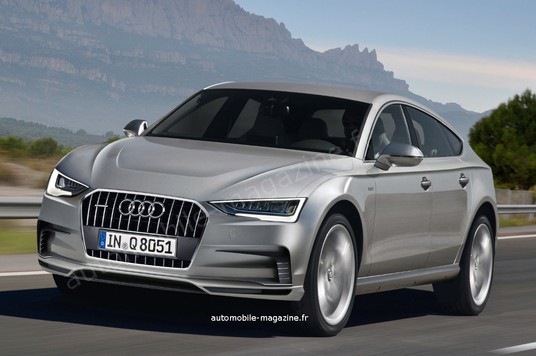 We reported in detail when pics of famous German auto maker Audi testing a new SUV in the bodyshell of Q5 had surfaced. We reported that the car being tested was slated to be the all new Audi Q6. Sometim later, we also posted that the premium car maker plans to target new segments by coming up with Q2, Q4, Q6 and Q8 crossovers! This is not all, as Audi is already working on all new generation of its current flagship crossover- the Q7. It is being said that the range of Q series cars with even numbered model names will sit lower to the range with odd numbered model names.

Now, more news has emerged on this subject and it is now being said that the top bosses at Audi have given a green signal to an all new flagship crossover and that the Q8 would hit the roads by 2014. The new Q crossover will be launched after the next gen Audi Q7 and the Q8 will be based on the Q7 platform. The all new Q8 should be 5.1m long and have a sloped roof. The engine options will consist of V6 and V8 engines.