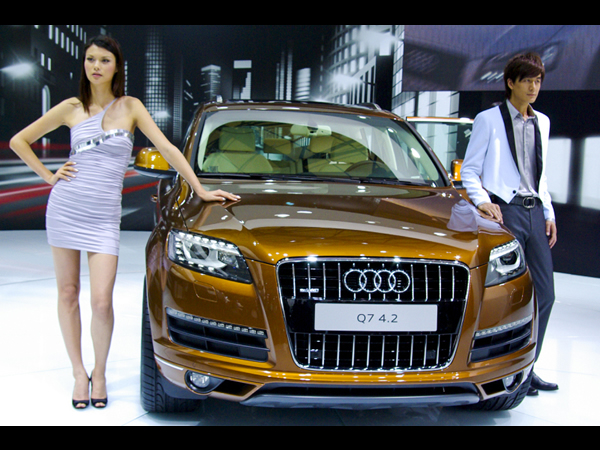 With the buyers increasingly favoring models from rivals BMW and Mercedes Benz, Audi’s share in the Chinese market have gone for a downhill ride.  It was seen that the younger age group of buyers are prefer vehicles from either BMW or Mercedes Benz and this in all probability is the reason for Audi shares in the Chinese auto sector to come down within last two years.

Audi used to supply as many as 70% of their vehicles to government agencies in the 1980s.  Shaun Rein, Managing Director of China Market Research Group says this has caused Audi to be looked upon as a government car. Quite a logical explanation, we might add.
This has made Chinese customers perceive bimmers and 3 pointed stars as more stylish and appealing than Audis.