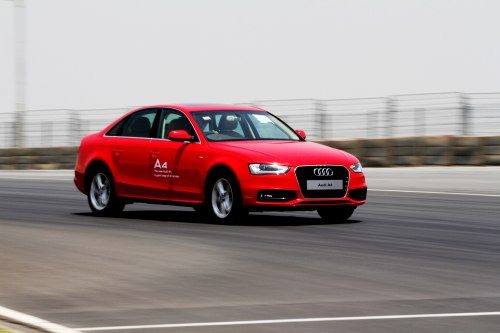 “Audi has continuously performed well in the first eight months of the year and we look forward to maintain the momentum going forward during the difficult market conditions. We are extremely confident that our exciting products and efficient network will enable us to meet our targets in spite of the current adverse economic sentiments,” said Mr. Joe King, Head, Audi India.

Joe King was appointed as the Head of Audi India, effective September 1, 2013. He took over from Michael Perschke who moved as Head of Network Strategy and Business Management, international level, at AUDI AG. Joe King moved to Audi India from Audi Australia, where he played an integral role in the Management team of Audi Australia Pty Ltd.