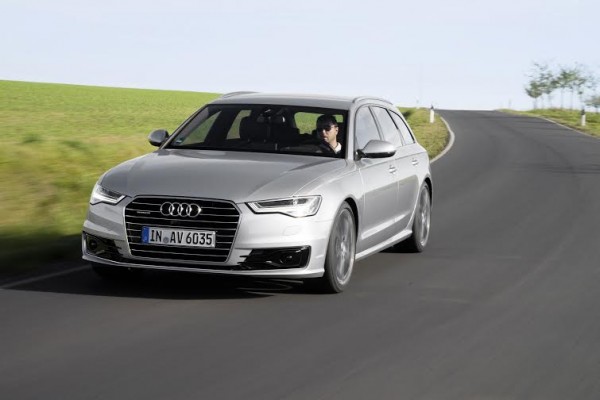 The Audi Group is right on track to achieve its goals for the full year. In the first nine months of this year, the Audi Group increased its deliveries by ten percent to a total of almost 1.3 million automobiles delivered to customers worldwide. The Ingolstadt-based German company thus generated revenue of €39.3 billion and operating profit of €3.8 billion, with an operating return on sales for the period is 9.7 percent.

Axel Strotbek, Board of Management Member for Finance and Organization at AUDI AG, summarized the first nine months of this year as follows: “Audi is steadily continuing along its growth path while increasing its advance expenditure for new models and technologies.” This development shows that Audi is making good progress despite growing challenges in some markets. With an operating return on sales of 9.7 percent, the company is within its strategic target corridor of eight to ten percent.