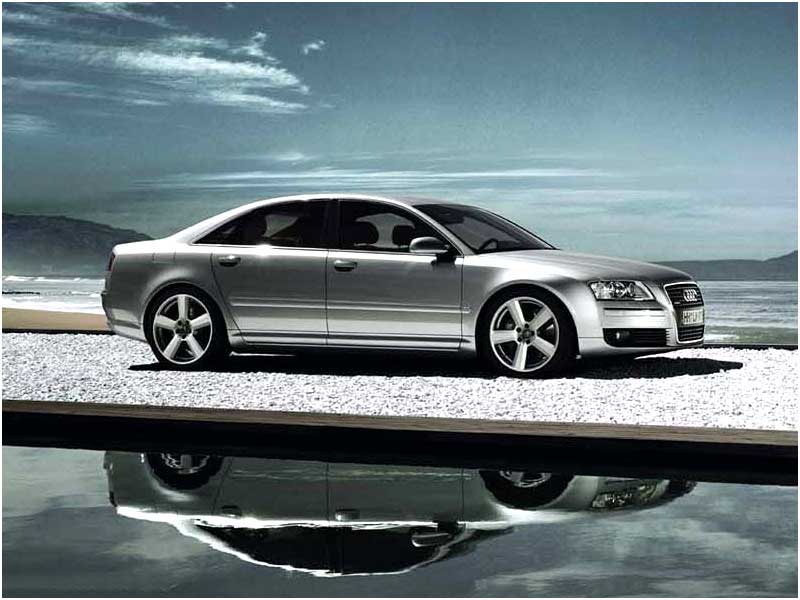 We had seen this coming our way. Just a couple of days back, we reported that Audi cars are on their way to get dearer. Now, thanks to the new duties structure from Union budget 2012, the German car maker has announced revised price list for its Indian line up of cars. While the locally assembled Audi cars will get more expensive by 3.4-3.7 percent, the CBUs will become costlier by a whopping 13-14 percent. The reason for this is that cars like the A7, A8 L and the RS5 are CBU imports and attract an even higher customs duty of 75 percent. A7 Sportback now retails at Rs 66.04 lakh and the RS5 now goes for Rs 85.95 lakh (ex-showroom, Delhi). The most pocket friendly Audi sedan, the A4 now comes with a price tag of Rs 30.6 lakh.

“Further to the increase in excise duty and customs duty on large cars in this year’s union budget, we have re-evaluated our pricing strategy in India and have increased the prices of all products. However, we are still confident of achieving our sales target of 7500-8000 cars at the end of 2012,” said Michael Perschke, head, Audi India.