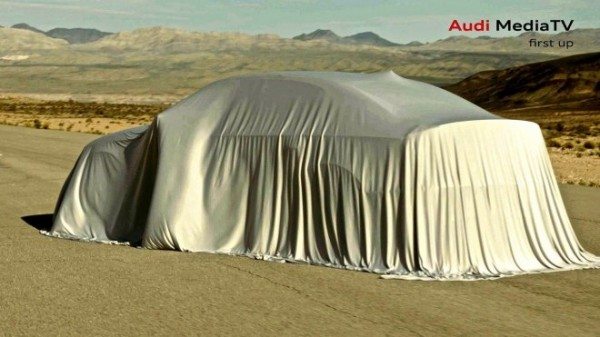 We reported in detail when the first teaser pic of the upcoming Audi A3 sedan surfaced on the cyber space. The Audi A3 sedan will take on the likes of upcoming Mercedes CLA and BMW 1 Series sedans that will be launched in near future. 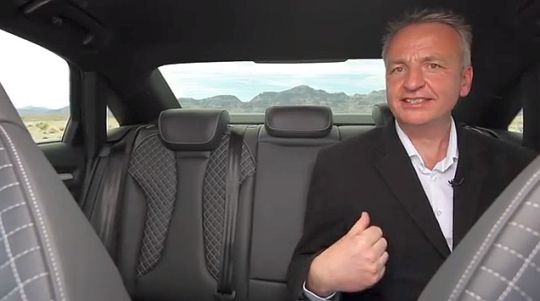 The teaser image that we posted is actually a part of the teaser video of the new car. The video also shows the rear seat of the sedan.

Underpinning the new Audi A3 sedan is the much publicized MQB platform and it is expected that the car will be very true to the A3 sedan concept in terms of exterior styling.

The A3 sedan will sit below the A4, which is the current entry level sedan in Audi’s line up. The car will measure 4.4 metres in length and will also be an ‘indirectly rival’ to the Volkswagen Passat, Skoda Superb and Toyota Camry.

The car gets seven engine variants-