In a major push for the electric vehicle industry, the Government recently lowered the GST rate to 5% from the earlier 12%. This is in addition to the FAME II subsidy benefits, which were announced earlier for all-electric vehicles on sale in India. As a result of this, Ather Energy has revised prices of its 340 and 450 electric scooters, which are currently available for purchase in Bangalore and Chennai. Operating in two major metros as of now, Ather plans to begin operations in other major cities like Mumbai, Hyderabad, Delhi NCR, Pune and 30 other cities by 2023. 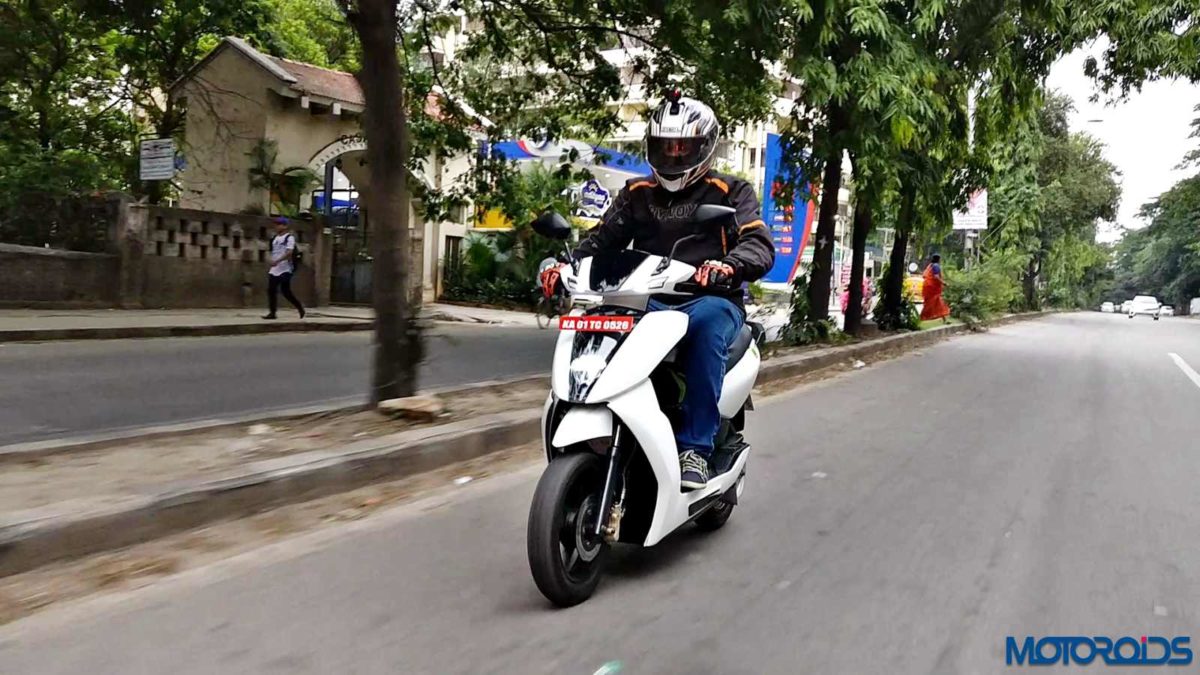 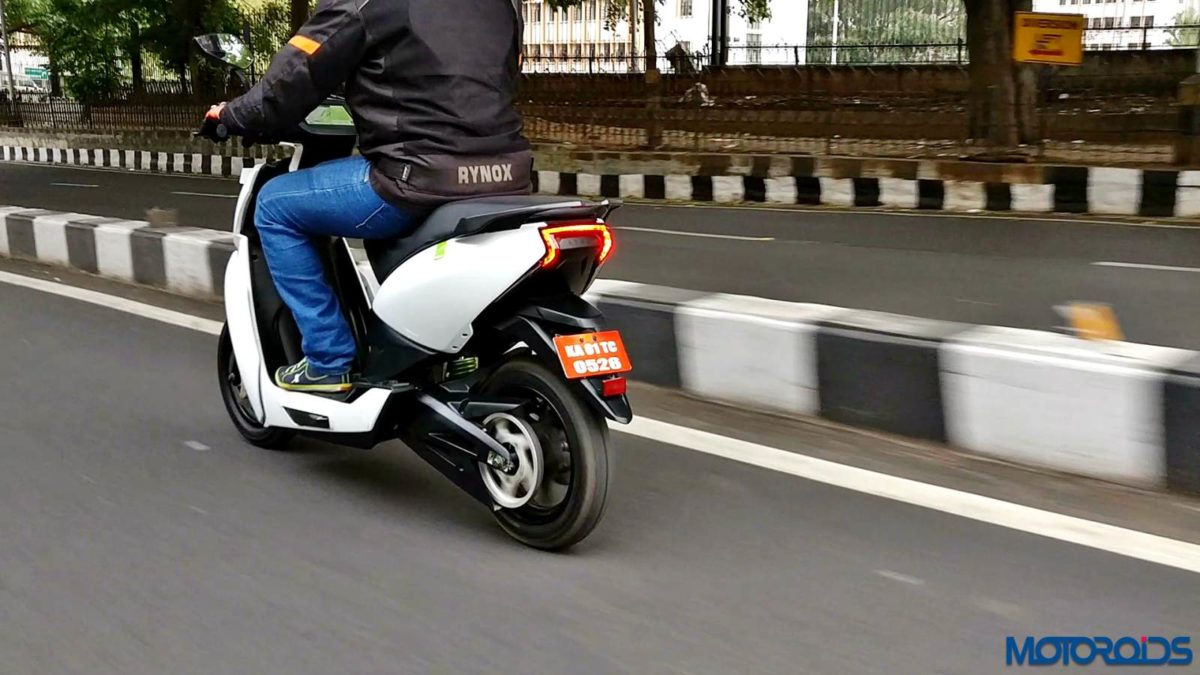 India’s first intelligent electric scooter manufacturer, Ather Energy managed to raise an investment of about 51 million dollars in its latest round of funding, earlier this year. It was led by Flipkart founder Sachin Bansal’s initial investment of 32 million dollars. In the past 6 months, Ather 450 owners have clocked over 6 lakh km in Bengaluru, as the Ather Grid, which is the company’s largest public charging network, has installed around 31 fast charging points in Bengaluru and over 7 fast charging points in Chennai. 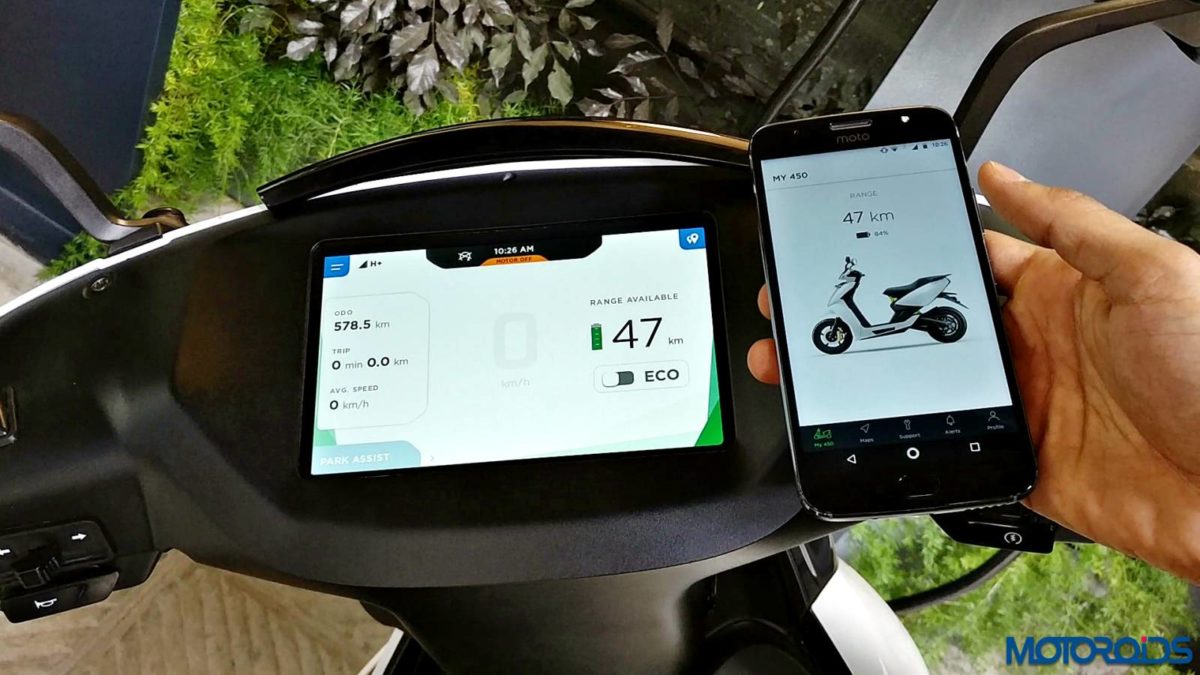 Ather Energy has also been a leader in the post-sales experience innovation with a subscription plan named Ather One, which is a one-stop solution that includes doorstep pick up and service, 24X7 roadside assistance, free charging at home and in public etc. As the Ather 450 is a connected vehicle, it has received multiple over-the-air (OTA) updates since September 2018, adding features like new ride modes, guide-me-home lights, making it one of the fastest-growing electric vehicle brand in India.