As a part of its expansion plan, Ather Energy will be setting foot in new cities across India. Currently operating in Chennai and Bangalore, the brand is about to launch a new electric scooter, called the Ather 450X. The manufacturer is calling it a “Super Scooter”, which will be built to have better performance, better connectivity and more intelligence than ever. Unlike their earlier scooters, initially, this new model will be available in 6+ cities across India. 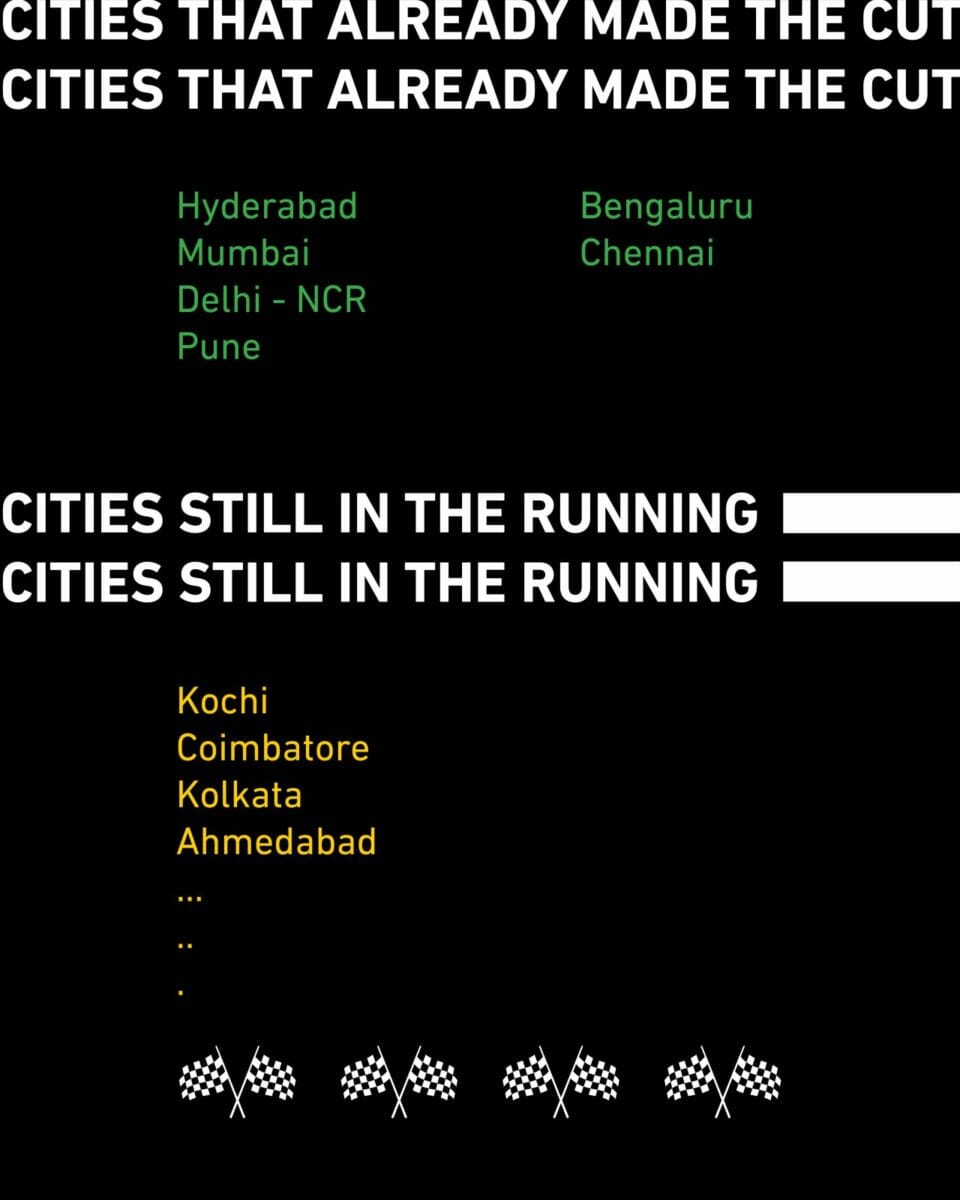 Ather Energy has released a list of cities, which currently includes Hyderabad, Delhi-NCR, Pune, Mumbai, Bangalore and Chennai. Cities which are in the running to join this list include Ahmedabad, Kochi, Kolkata and Coimbatore. According to Ather, the response to the priority access to the Ather 450X has been tremendous and people from across the country have been booking the vehicle online and sharing their invites with friends. Some of the cities, which have generated more interest than others are the top 6 cities that made it to the list and some that are still in the running to get the Ather 450X before the rest of India. In the coming weeks, Ather will be shortlisting dealers and partners in these cities. 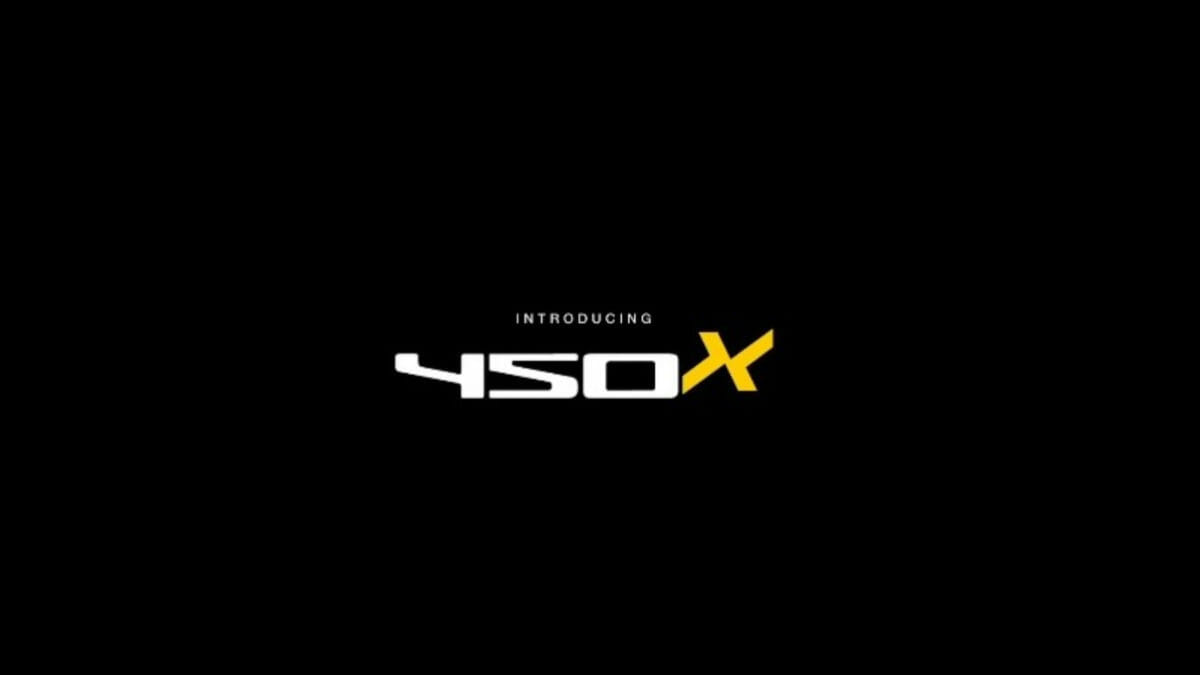 The company recently signed an MoU with the Tamil Nadu government to build a new 400,000 sq ft factory. As a part of its expansion plan, it is planning to take Ather Space, its flagship experience centre format, across key cities like Hyderabad, Mumbai, New Delhi, Pune, amongst other Tier-1 cities. To fast track this expansion, Ather is inviting dealer partners to set up these experience centres across these cities. The scooter maker will design the retail space and experience for its dealer partners, with a focus on its holistic experience-led model. These experience centres will allow prospective consumers to test ride and get hands-on with Ather’s product portfolio. 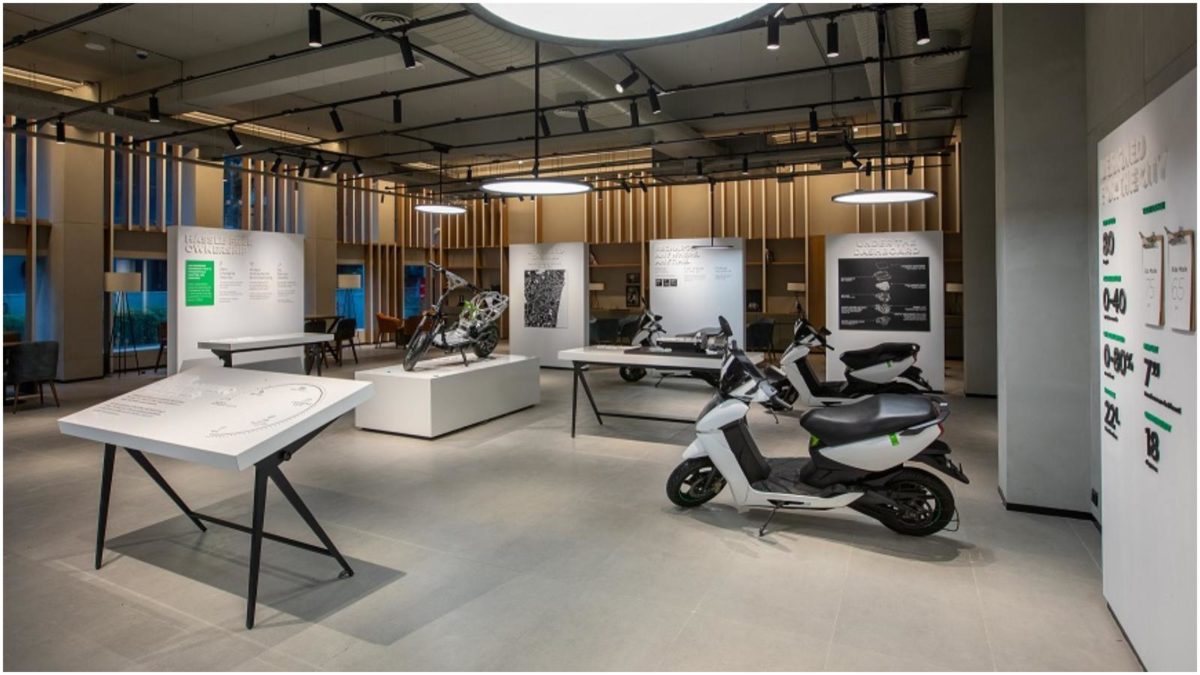 This new electric scooter is said to feature major upgrades on the Ather 450, along with a few new features the company says will be unique. It will harness over 5.5 million km of on-road ride data, which Ather has used to improvise the Ather 450 while adding new ride modes, new features and more via 6 OTA upgrades