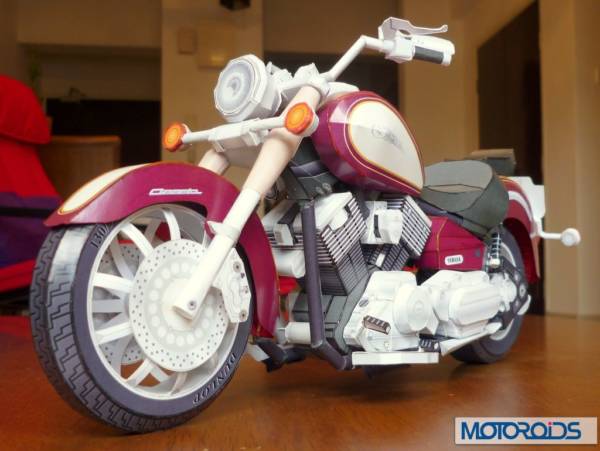 Atamjeet Singh Bawa is an artist from Amritsar (Punjab) who specializes in creating machines out of paper and glue. His passion for airplanes led him to create his first paper model of Grumman Wildcat airplane and according to him it was an “Engineered Accident”.

To term his vocation as a hobby, would be ‘doing an injustice’ to his hard work and passion for the craft according to Atamjeet. He considers his creations as ‘highly intricate pieces of art’ and takes the job very seriously. As an accomplished scale paper modeler, Atamjeet creates detailed replicas of airplanes and other high-tech machinery, which have brought considerable attention among India’s art crowd. 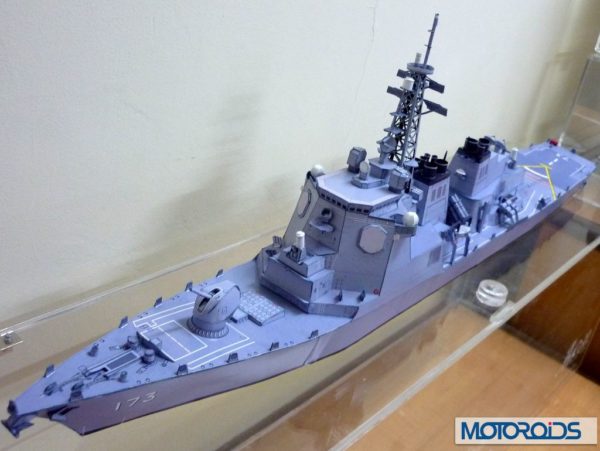 Atamjeet explains that scale paper modeling is an art different than origami, where paper is simply folded into various three-dimensional shapes (usually animals). Paper modelers use scissors, glue, tape and paint to create their replica works.

“Being from a non-mechanical background, I find it very challenging to study a machine and prepare myself for the various obstacles I need to overcome,” Atamjeet says. “Paper has limitations, as it cannot be stretched, and once it is glued to another part, I cannot remove it. Most importantly, I try to achieve the minutest of detail in my models, which makes them look very real.” 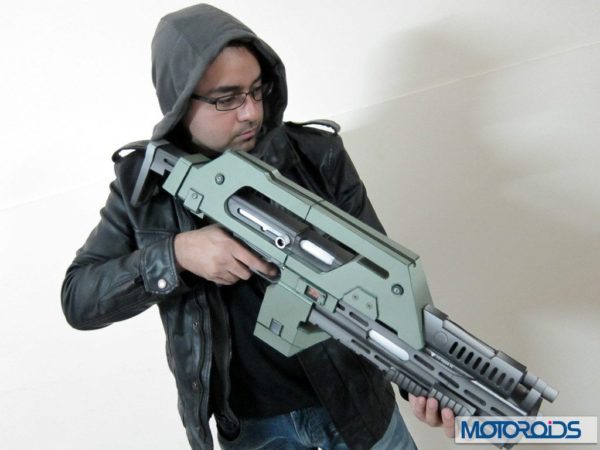 While in college in 2004, Atamjeet enjoyed his engineering drawing class to the point where he thought he could apply that knowledge toward his dream of building scale-model airplanes. He also believed paper would be the best medium to achieve that. His first creation was an F4-F Grumman Wildcat, taking him a month to create the individual parts before assembling them. After that, he was hooked to the craft. 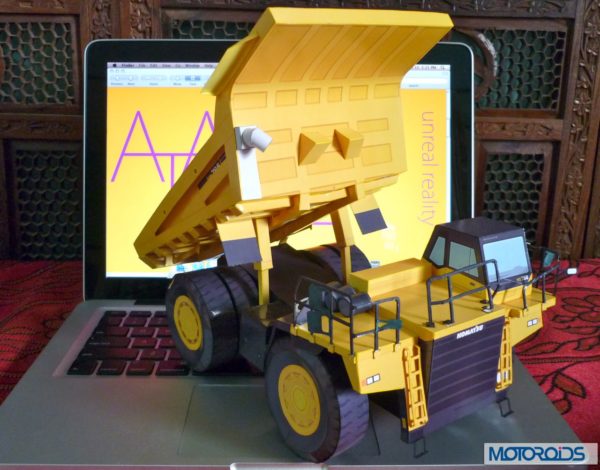 Some of Atamjeet’s most amazing creations include the Japanese battleship Kongo, a Yamaha DragStar Classic 11 motorcycle, Tiger 1 Tank, Iron Man Mask, Discovery Space Shuttle and an LS-1000 diesel locomotive and an M-41A pulse rifle. He is currently working on his most challenging piece to date, Paper Model of Yamaha VMax motorcycle.

Check out the the images of all the creations of Atamjeet in the gallery below.