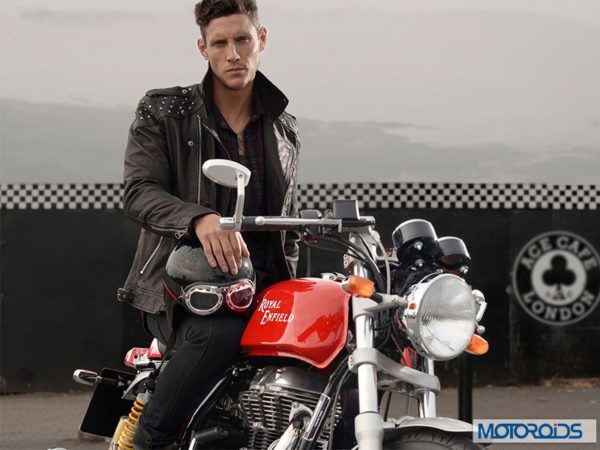 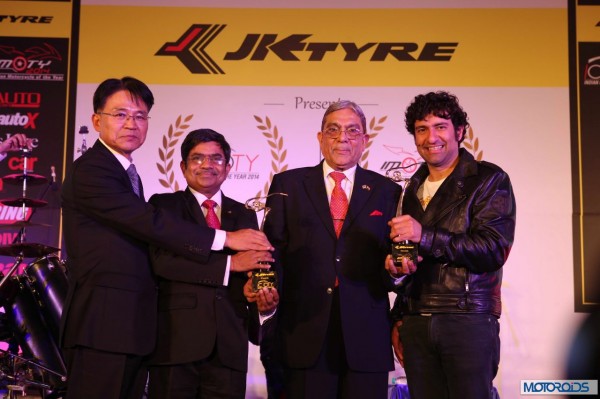 Mr. Vikrant Singh, Executive Editor, Overdrive and Chairman, Indian Motorcycle of the Year 2014 said, “This year we shortlisted four motorcycles; all at the top of their game. The Aquila Pro is a comfortable and torquey cruiser, the 390 Duke is fast and entertaining; and the Centuro is easily the best equipped entry-level motorcycle in the country. But, our winner, and by a decent margin, the Continental GT brings more to the table. It is good looking, dynamically stable, good to ride and it is well-priced too. No wonder six out of the nine jurors rated it as their top choice.” 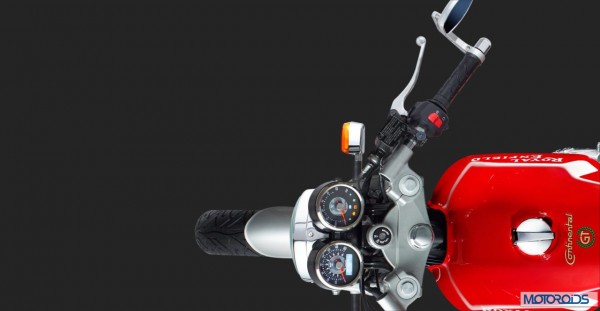 The glittering ceremony was made even merrier by a scintillating musical extravaganza presented by internationally renowned percussionist Sivamani along with sufi & ghazal vocalist Runa Rizvi and Atul Raninga on the keyboard.