British marquee Aston Martin has announced an official recall for the DB11 barely a year since the model has come into production. The company has issued a recall for the most power product from the DB series owing to an issue with the Tyre Pressure monitoring System (TPMS). 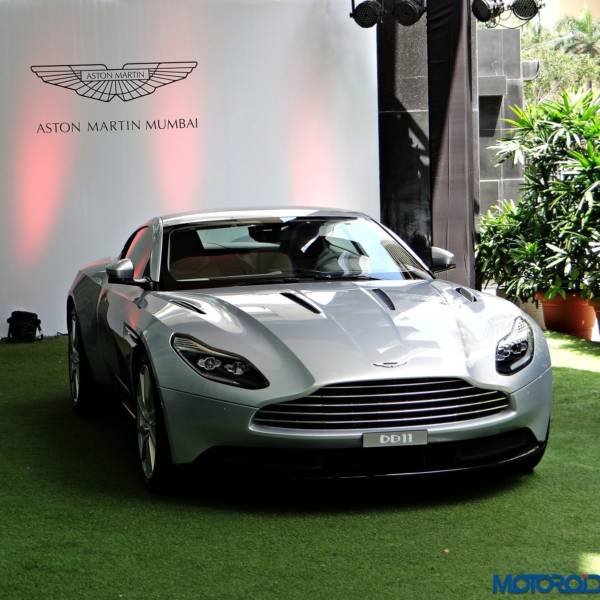 As per a report shared by Aston Martin with the National Highway Traffic Safety Administration, the TPMS may not warn the driver of the vehicle if the air pressure of any of the tyres is below the required standards, hence failing to comply with one of the federal regulation norms.

The company will recall about 319 units of the DB11 in the United States manufactured between November 17, 2016 and June 13, 2017. Customers who have their DB11 manufactured in the aforementioned period will have to head to the authorized service centres to fix the issue with a simple software update. 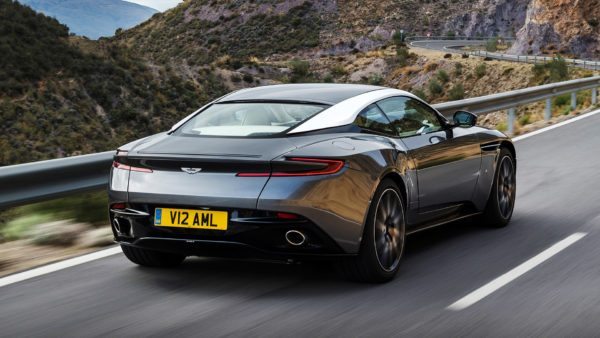