Home News Ashok Leyland Stile to be launched in late 2013 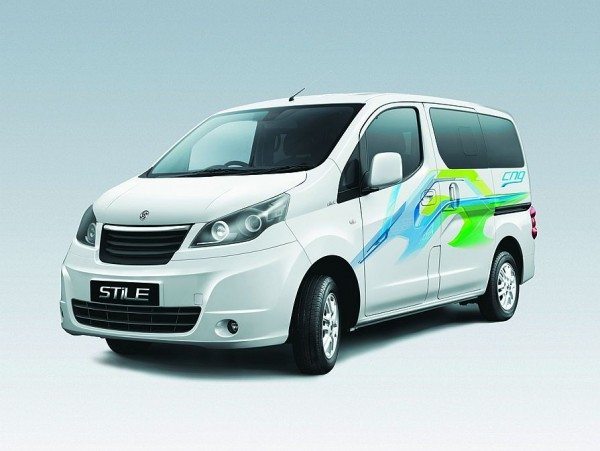 The Ashok Leyland Stile will come in two variants- diesel and CNG. There are good chances that the Stile would borrow the tried and tested 1.5 Liter K9K turbo diesel engine from the Evalia. Evalia’s motor has a max power output of 85 Bhp of peak torque of 200 Nm. The engine is mated to a five speed manual gearbox.

There are some rumours doing rounds that Ashok Leyland might be powered by a powerful engine to avoid direct competition with the Evalia. While the Evalia is being promoted as a family MPV, the Stile would cater to the CV market. The Stile would also skip on many features that the Evalia has.