Earlier in April this year, Warsaw based Arrinera Automotive S.A had revealed plans of manufacturing Poland’s first ever Supercar- the Arrinera Hussarya. The supercar has been designed by famed British Car Designer and founder of Noble Automotive, Lee Noble.

Arrinera have now stated that they are in the stage of giving final touches to the bodywork and the cabin. October 2014 would mark commencement of Hussarya’s testing which would be happening across test tracks in Poland and the United Kingdom. 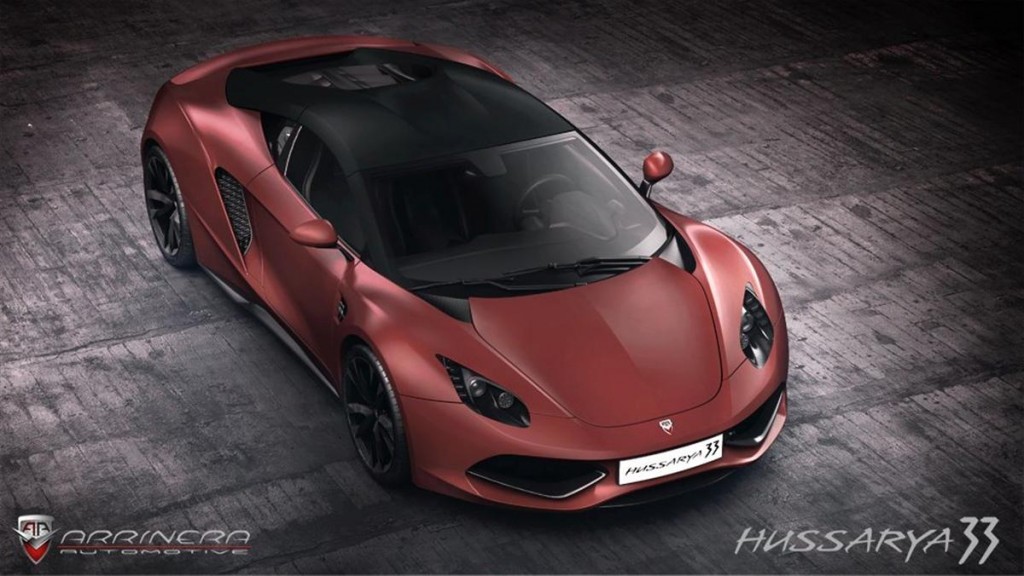 With the production slated to begin in late 2015, the ‘Arrinera Hussarya 33’ would be the first model to be put into production. And as the number in the name reveals, the supercar would see a limited production run of only 33 units to be delivered to customers worldwide.

The Arrinera Hussarya 33 would be powered by a 6.2 litre V8 sourced from General Motors mated to an automated manual transmission. Power figures are slated to be in the region of 650 bhp enabling the Hussarya 33 to shatter the 0-100 kph mark in 3.2 seconds taking it all the way to its top speed of 340 kph. On the interior, Arrinera is offering leather seats, air conditioning, Bluetooth and an mp3 compatible music system. Daylight running lights and parking sensors take care of the exterior package. 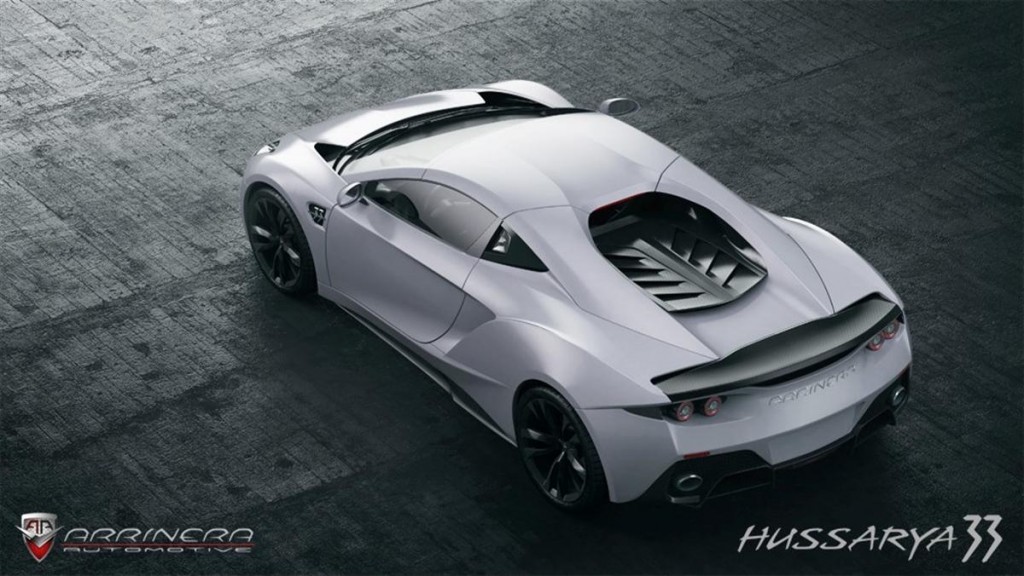 Arrinera had earlier mentioned that they would be offering a track pack comprising of carbon fibre buckets seats, four-point seatbelts, stiffer suspension and low profile tyres. What needs to be seen is whether these enhancements would form an optional package for the standard model or would be offered as standard equipment on the Hussarya 33.

Arrinera states that the standard version of the Hussarya would retail at around 1,60,000 Euros, while the Hussarya 33 would sport a price tag of 2,00,000 euros.