Home News Are you buying the Polo or Vento? Wait! 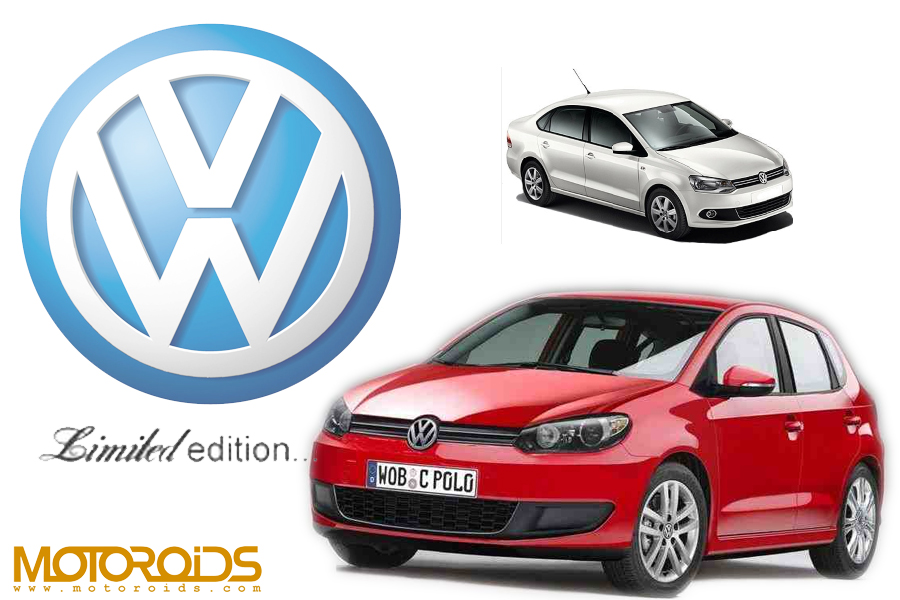 Volkswagen to introduce limited edition ‘Breeze’ version of the Polo, Vento in the festive season

Volkswagen today said it will introduce limited editions of its existing two car models Polo and mid-sized sedan Vento as it looks to cash in on the festive season.

“From tomorrow we will introduce ‘Polo Breeze’ and ‘Vento Breeze’ in petrol variants, which will have special value additions worth up to Rs 40,000, but will be priced same as the existing models,” Member of board and Director, Volkswagen Passenger Cars, Volkswagen Group Sales, India, Neeraj Garg said at the sidelines of the Society of Indian Automobile Manufacturers (SIAM) Summit.

Commenting on the festive season, he said, the company is expecting good sales numbers as fresh models like Jetta and Passat are also there. Volkswagen has sold about 54,000 units in the first eight months of this year, as against 32,500 sold in the whole of 2010.”We are confident of maintaining this level of growth, although the overall market is slowing down,” Mr. Garg added.