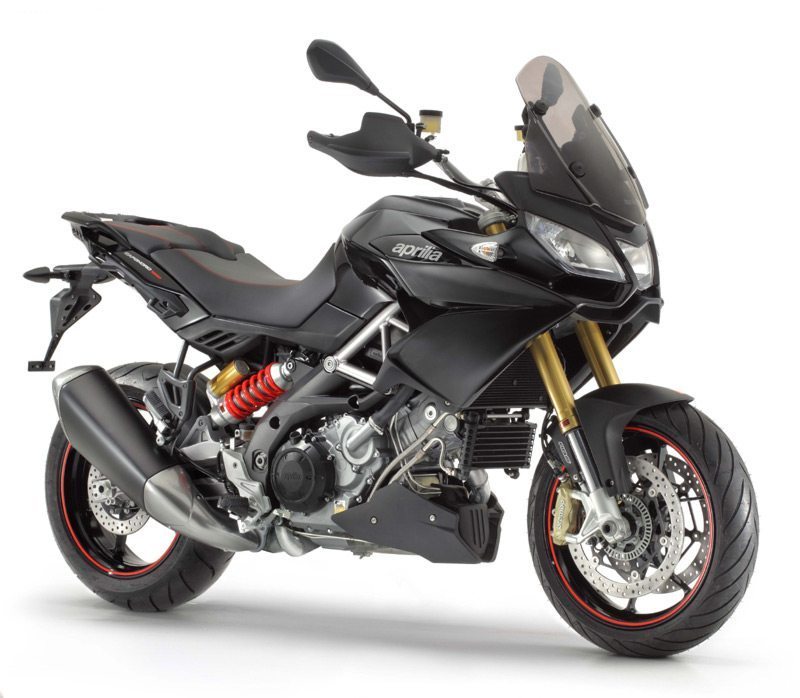 Aprilia ia taking a shot at the Adventure category of bikes which is fast gaining popularity. The company is bringing back the Caponord nameplate, which was discontinued a while back in its 999cc avatar. In its latest reincarnation, the Caponord boasts a 1200cc V-twin powerplant which should be good for about 112bhp. The specifications will be officially revealed by Aprilia at EICMA. Apart from a new engine, the new Caponord will also feature technology such as ABS and Traction Control.

The new Caponord, upon its launch with fight it out with bikes such as the Ducati Multistrada, Triumph Tiger Explorer, BMW R1200GS and the KTM 1190 Adventure.  While the Caponord is being touted as an adventure, machine, it actually is a street bike in the guise of an off-roader. The bike is shod with street spec 190/55 – 17 Dunlop RoadSmart rubber. A true off-roader under the nameplate may make an appearance once this rather symbolic re-entrance in the segment helps Aprilia test waters. 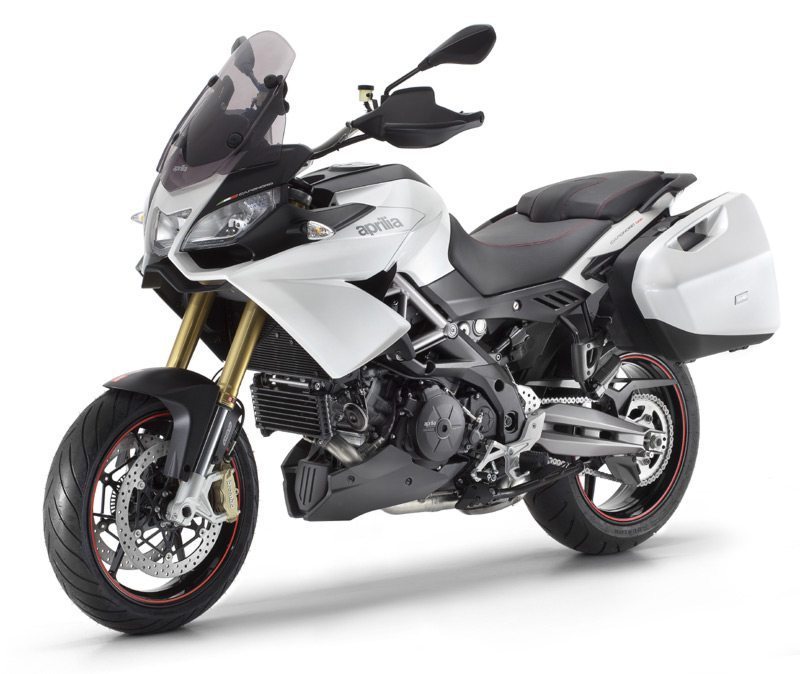 The new bike shares much of its components from the Dorsoduro 1200 machine, including the engine, chassis and brakes. The styling is new though, with a new fairing and a redesigned rear for luggage carrying capability.