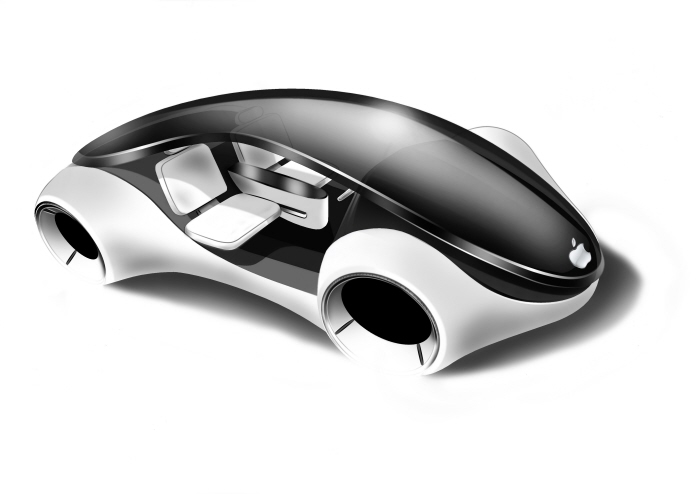 Your Apple collection will soon expand from iPhones, iPads and Apple TV as the technology giant prepares itself to venture into the automotive field. The California based multinational has now walked a step closer towards its new aim of developing a new automobile as, according to domain information provider Who.is, Apple has registered domain names which include apple.car, apple.cars and apple.auto in the month of December.

As reported earlier, Apple chief executive Tim Cook said is a statement, “There are products that we’re working on that no one knows about, that haven’t been rumored about yet.” Moreover, Apple hired new employees with about 50 folks from Tesla, a company with most cutting-edge tech for electric cars. In fact, in less than a week after The Wall Street Journal published the story about Apple working on a car prototype, the internet saw several spy images of a prototype being in real life driving conditions.

What will it be called? Earlier reports suggested that Apple will call this new car as Titan. Boy, we sure would have liked iCar though. What about you? Share your views with us through the comments section below.