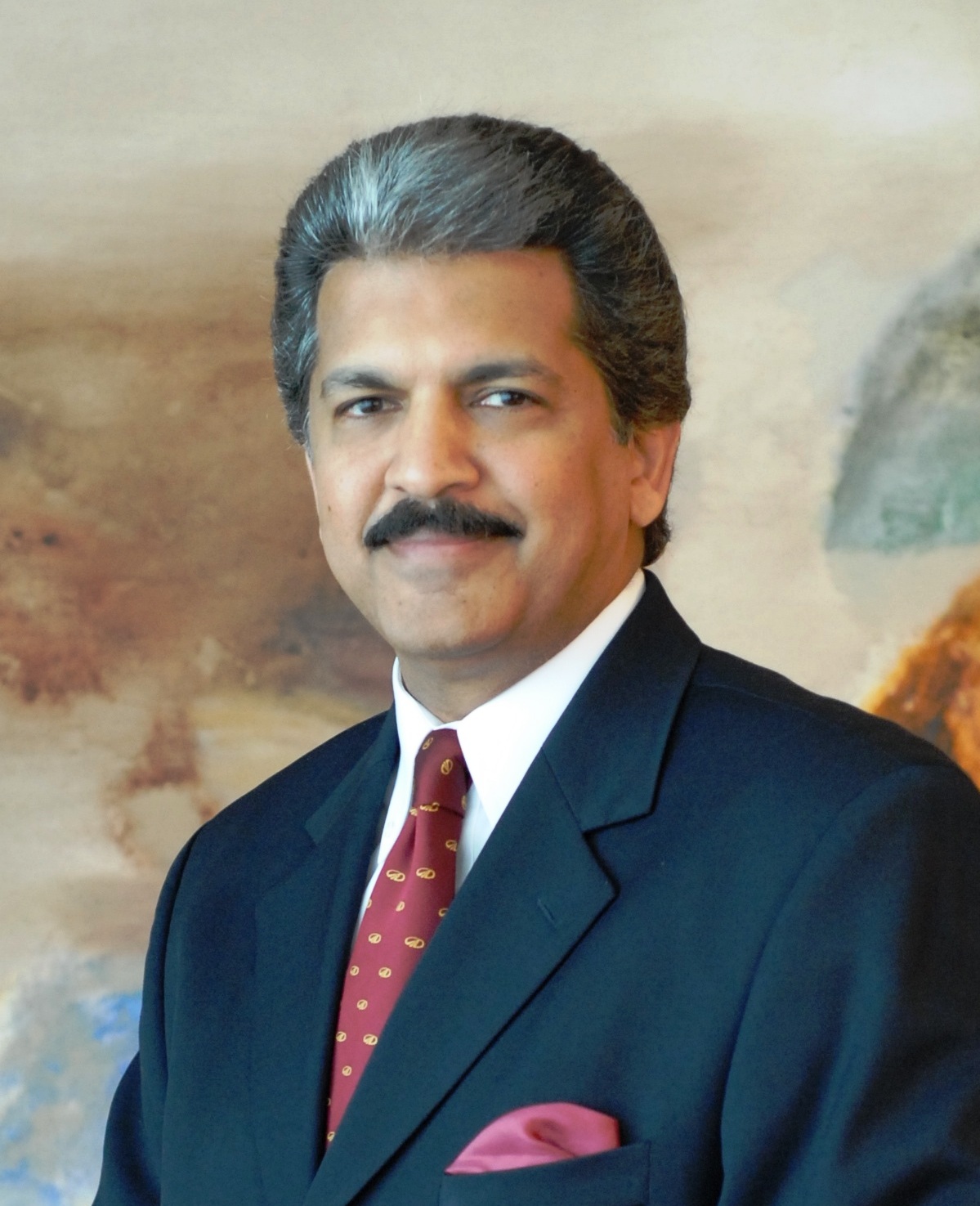 Anand Mahindra, Vice Chairman and Managing Director, Mahindra & Mahindra Ltd., was appointed Chairman of the Mahindra Group, at the conclusion of the company’s Board meeting which was held in Mumbai on August 8, 2012.

He assumes the mantle of Chairman from Keshub Mahindra who has retired after 48 years at the helm of the Mahindra Group. Keshub Mahindra will continue to guide the company as Chairman Emeritus on the request of the Board.

Anand Mahindra was appointed Managing Director of Mahindra & Mahindra Ltd. in 1991 and in 2003, was given the additional responsibility of Vice Chairman. Under Mr. Mahindra’s stewardship, the USD 15.4 billion Group has evolved into a socially and environmentally responsible global federation of companies with a leading presence in each sector in which it is present. Mahindra is present across the automotive spectrum, from two-wheelers, three-wheelers, commercial vehicles, SUVs and MPVs to sedans, tractors, and even powerboats and aircraft. In addition, the Group’s diversified nature of business spans many frontiers – automotive components, Finance, Insurance, IT, Retail, Real Estate, Hospitality, Logistics and After-Market to name a few.

Fortune magazine has named Anand Mahindra as one of the top 25 most powerful business people in Asia for the year 2011.

A thought leader in Indian business, Anand Mahindra serves on many industry confederations, national and international and was co Chair of the WEF Davos in 2009. He represents Indian industry at several global meets, including the APEC CEO Summit in 2009.

In November 2011, he was appointed Honorary Ambassador of Foreign Investment Promotion for Korea for a period of two years. He also serves as a member of the International Advisory Board of Singapore’s Economic Development Board, which is the lead government agency for planning and executing strategies to enhance its position as a global business centre. He served on the Boards of the National Stock Exchange of India and the National Council of Applied Economic Research. He was President of the Confederation of Indian Industry in 2003-04 and has also been President of the Automotive Research Association of India (ARAI).

Anand Mahindra is the co-founder of the Harvard Business School Association of India, an association dedicated to the promotion of professional management in India. A firm believer in the power of education, he initiated the Nanhi Kali programme about two decades ago to provide free education to economically underprivileged girls in the country. Over 75,000 girls have benefited from the programme. Anand Mahindra is a Trustee of the K.C. Mahindra Education Trust, which provides scholarships to students, and is also on the Board of Governors of the Mahindra United World College of India.

His other social initiatives include co-founding Naandi Danone, which provides safe drinking water to nearly 3 million customers in rural areas, and serving as a Life Trustee on the Board of the Naandi Foundation, which provides meals to 1.3 million children daily. Naandi also brings the best of agriculture and natural resource management to the largest number of small and marginal farmers across the country.

Anand Mahindra is a votary of the humanities. A generous endowment made by him personally to the Harvard Humanities Centre led to its rechristening as the Mahindra Humanities Center in 2010.

He has received several prestigious awards in the course of his career, including the Global Leadership Award June 2012 from the US-India Business Council, the Lloyds Banking Group Business Leader of the Year Award at The Asian Awards 2011, the Ernst & Young Entrepreneur of the Year India award for 2009, Business Man of the Year 2007 from Business India and Business Leader of the Year 2009 from the Economic Times. Other awards include the 2005 Leadership Award from the American India Foundation for his, and the Mahindra Group’s commitment to corporate social responsibility, and the Rajiv Gandhi Award 2004 for outstanding contribution in the business field.