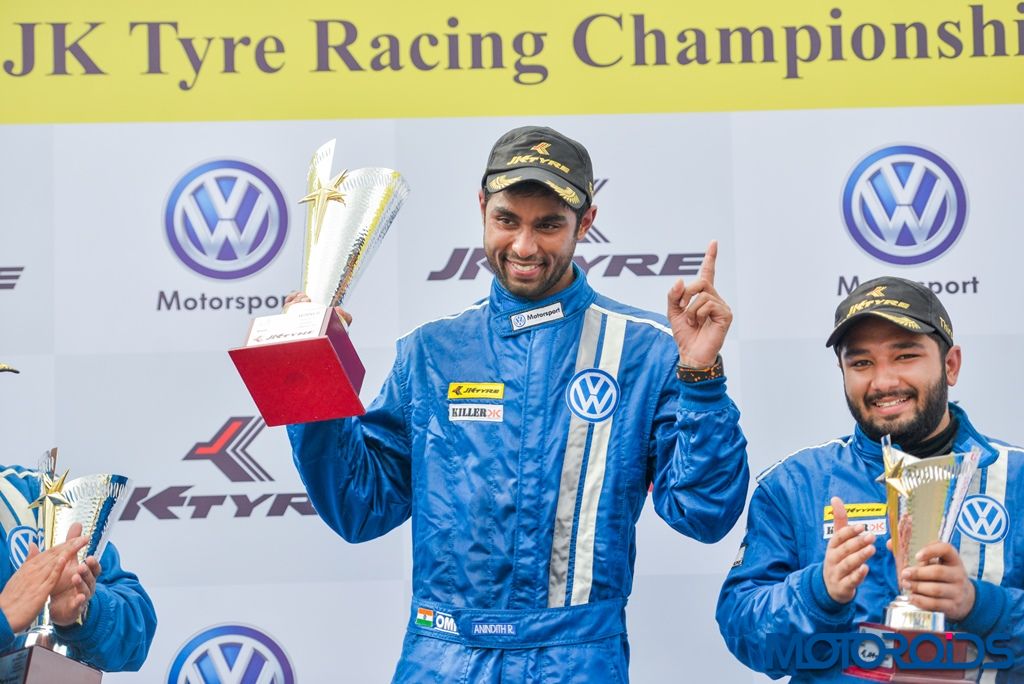 While studying Mechanical Engineering in the US, Anindith Reddy had a chance to work closely with cars where he developed a liking for speed and aspired to become a race car driver. He began his career in racing at 25 with the Volkswagen Polo R cup in 2014 and went on to win the junior championship securing a sponsored seat in the Vento Cup. He recently won the Volkswagen Vento Cup 2015 Championship. Here are the excerpts from the interview: 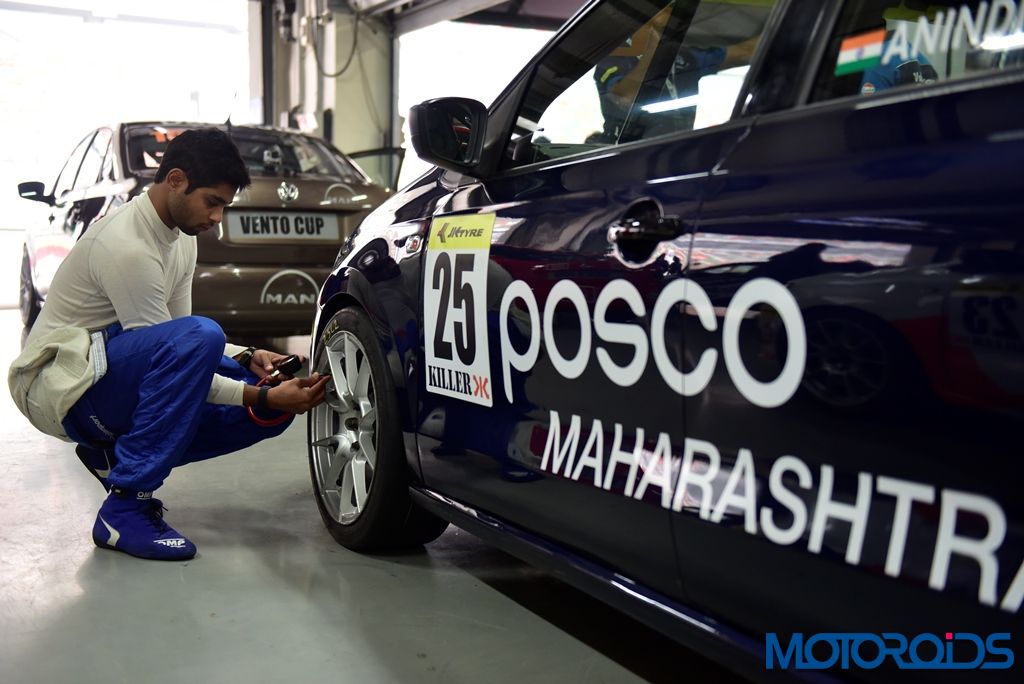 A question that almost every racing driver in India has to answer – Why did you choose racing over any other sport?

A – I have played almost every sport that I was exposed to but none of them made me feel the way I feel about Motorsports. I don’t think there ever was a point when I had to mull over choosing one sport over others. Cars and racing has always been one of my greatest passions. I am extremely happy that I have got this opportunity to pursue my passion as a career.

Though Motorsport is quite niche in India, there are still several series that run through the year. What made you decide on Vento Cup?

A – I believe that Volkswagen Motorsport offers the best program for amateur racers to enter the racing arena. It also has one of the best one make series in the country earlier with the Polo R cup and now with the Vento cup. I knew I wanted to start racing with touring cars and racing in a one make series gave all an even platform to showcase our skills on the racetrack. The Vento cup was therefore the obvious choice for me.

Apart from driving skills itself, what do you think is a must-have for a racing driver? How does Volkswagen Motorsport programme support you in this?

A – It is very important for a racer to be fit both physically and mentally. Volkswagen Motorsport conducts several fitness camps to highlight the importance of fitness and to keep us in best of our shapes. It is also very important to be calm over the duration of every race weekend. By giving access to some of the great driver coaches and personalities from the motorsport arena Volkswagen helps racers prepare for the entire racing season. 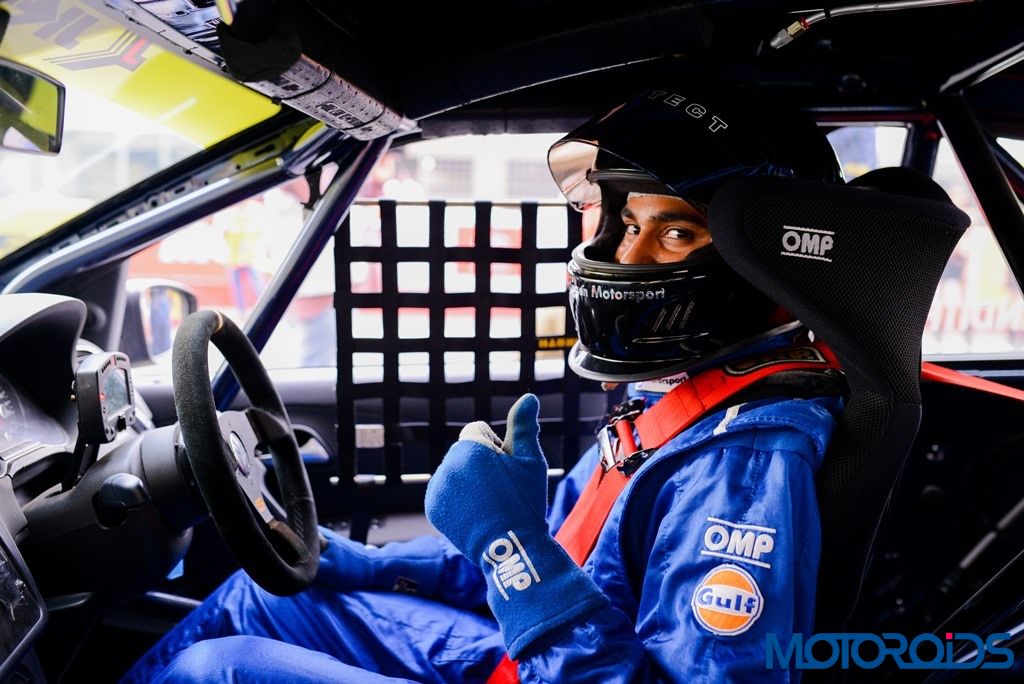 How has your experience been in the one make series and overall in the Championship?

A – My experience has been fantastic. It was very exciting to race in close proximity to other cars. There were several closely fought battles through the year and competition at the top was fierce. The car itself was a blast to drive, especially on a fast track like BIC. It was quite a step up from the Polo, something that we were not expecting. Vento Cup is definitely the best platform for anyone looking to enter the Motorsports arena in the country.

Tell us one of your strongest points that helped you win the title and one of the weakest points which you would like to work upon for your future career.

A – I am a quick learner. One of my strongest point is being able to adapt to a new car and learn the fastest way around any track. Putting a lap together is something that comes very naturally to me. However, I need to practice staying calm under pressure and to be better prepared mentally for the race.

What is that one thing that you think is currently lacking in the Indian Motorsport and is holding it back from producing truly world-class champions?

A – Indian Motorsports definitely requires more financial backing from the companies that have the means to promote the sport. By providing support, companies can not only use Motorsports as a great R&D platform but also use it as a great marketing tool. Even government should promote this sport by creating better infrastructure which can make racing more accessible to people. Several talented people in our country go unnoticed either due to lack of recognition or due to lack of necessary backing to pursue it as a career. 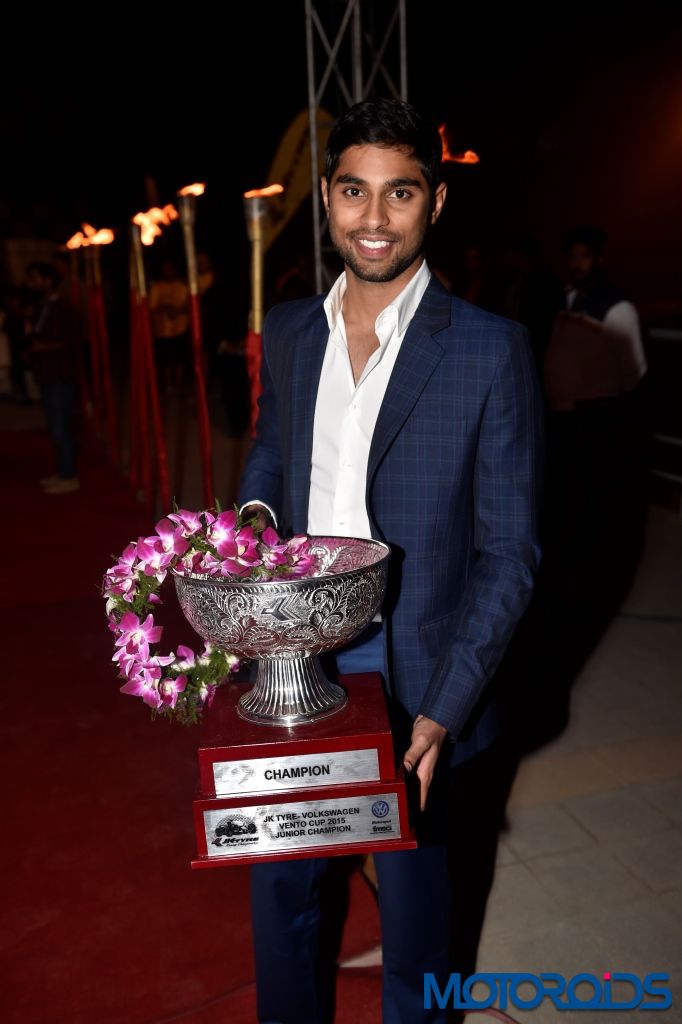 Had it not been for racing, where would we have seen Anindith?

A – My family is largely into healthcare and engineering and I have a few startups of my own which I look into personally. If it was not Motorsports, I would have liked to contribute to their success fulltime and be recognized for the same.

We heard you idolize Kimi Raikkonen, any particular reason?

A – I idolize Kimi because not only is he a great driver but also a fantastic personality. In spite of being one of the most renowned figures in the Motorsports arena, his humble personality is very inspiring for young racers.

Ishaan and you are said to be close friends off the track, how has the experience been while racing with your friends on and off track?

A – Ishaan and I have worked together previously on two projects and yes we are very close friends off track. We support each other with everything and constantly motivate one another to improve our performance on track. However once the helmets are on, we are each other’s greatest rivals. Although we wish the best for each other, on track all we want is to win. 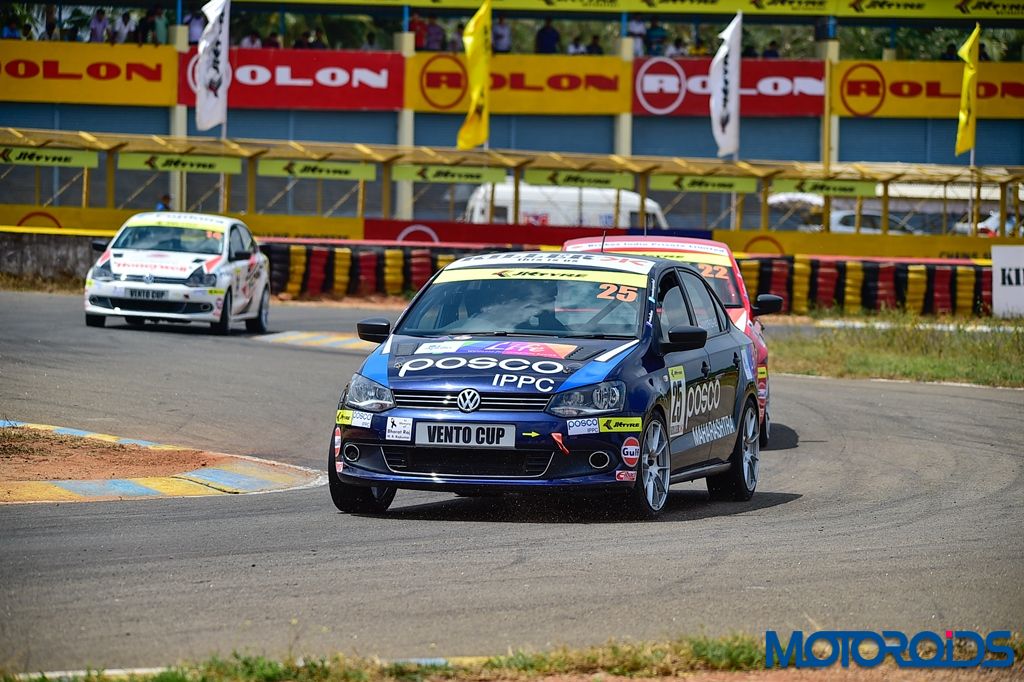 The Championship was a close racing event with Karminder leading the table till the end of Round 2. You bounced back in Round 3 with 2 wins, what was your strategy for Round 3?

A – My strategy was quite simple – do my best in qualifying where I knew I had the pace to be on top, keep my cool during the race and be consistent throughout. With just one qualifying session to go in the final round, I knew I had to pull ahead and that’s exactly what I did.

The last race of the season was nail biting and went on till the last lap. Introduction of safety car and Karminder trying to overtake you till the finish line made the race even more exciting. What was going through your mind in the last race and how did you reassure yourself?

A – The last race was indeed very close and exciting. I knew exactly where I had to finish to win the championship and I made sure I did everything as per the plan. I had opportunities to contest for the first place but I decided to defend my spot and stay ahead of Karminder because winning the championship was of utmost importance.

With both junior championship and overall championship to your name, where do you see yourself in Motorsports in the coming years?

A – Having won both the championships in consecutive years is very encouraging. I will be making a transition to Formula cars next year and I am very excited about that. There will be a lot to learn and the competition will be fierce but I am looking forward to it and will make sure I put up my best performances there as well.