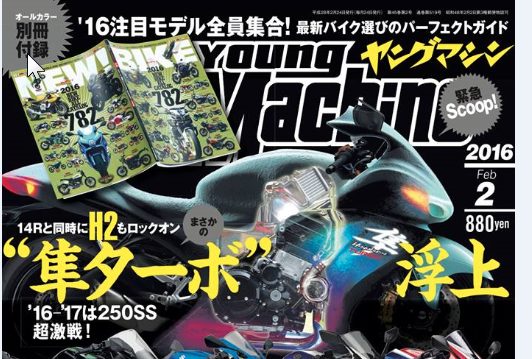 The Suzuki Hayabusa is due for a much awaited makeover and the folks at Hamamatsu are working hard towards the same. Previous reports from Japanese magazine suggested that Suzuki is working on a 1500cc iteration of the Hayabusa. But a new report from UK based motoring portal named More Bikes, citing “Top Japanese Journalists”, suggests that Suzuki will equip its upcoming hyperbike with an all new 1400cc supercharged motor.

Surprisingly, this news report also has originated from Young Machines, the Japanese magazine that reported the possibility of a 1500cc Hayabusa. The report further suggests that the hyperbike is inching closer to its final testing phase and is scheduled to be launched in 2016. 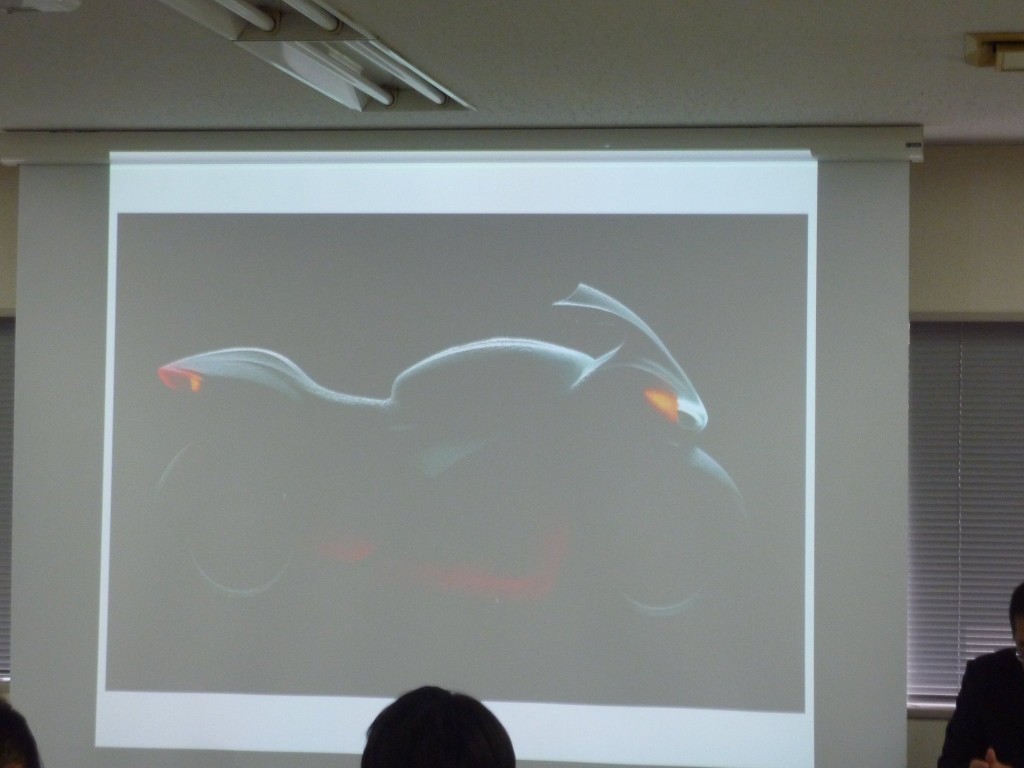 As reported before, the new Hayabusa, most likely draw design cues from the Suzuki GSX concept, unveiled in October this year. The current generation Suzuki GSX-1300R is powered by a 1340cc 4-Stroke, 4-Cylinder, Liquid-cooled, DOHC engine that puts out 197 bhp of power and 155Nm of torque. The new generation model, with added power and torque output, will be aimed to claim back its lost title of fastest accelerating motorcycle from the Kawasaki ZX-14R. 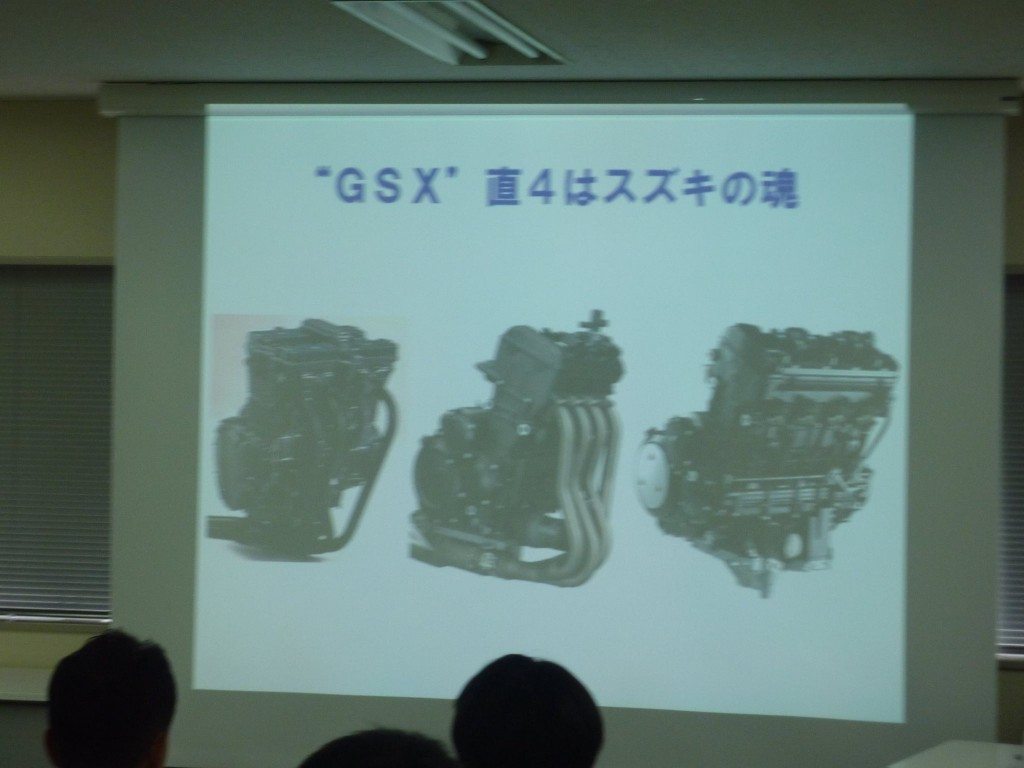 The new Hayabusa, as reported, is months away from reaching the production line. So while Suzuki prepares its new hyperbike, you can share your views with us through the comments section below. Do share the news with your petrol head friends through our social networks toolbar.