According to people familiar with the matter, world’s largest e-commerce retailer, Amazon.com Inc. is in talks to buy driverless vehicle startup Zoox Inc., a deal that would expand the e-commerce giant’s reach in autonomous-vehicle technology.

The deal will value Zoox at less than the $3.2 billion it achieved in a funding round in 2018, as per a report. An agreement is to take place in the coming weeks, but nothing seems concrete at the moment. 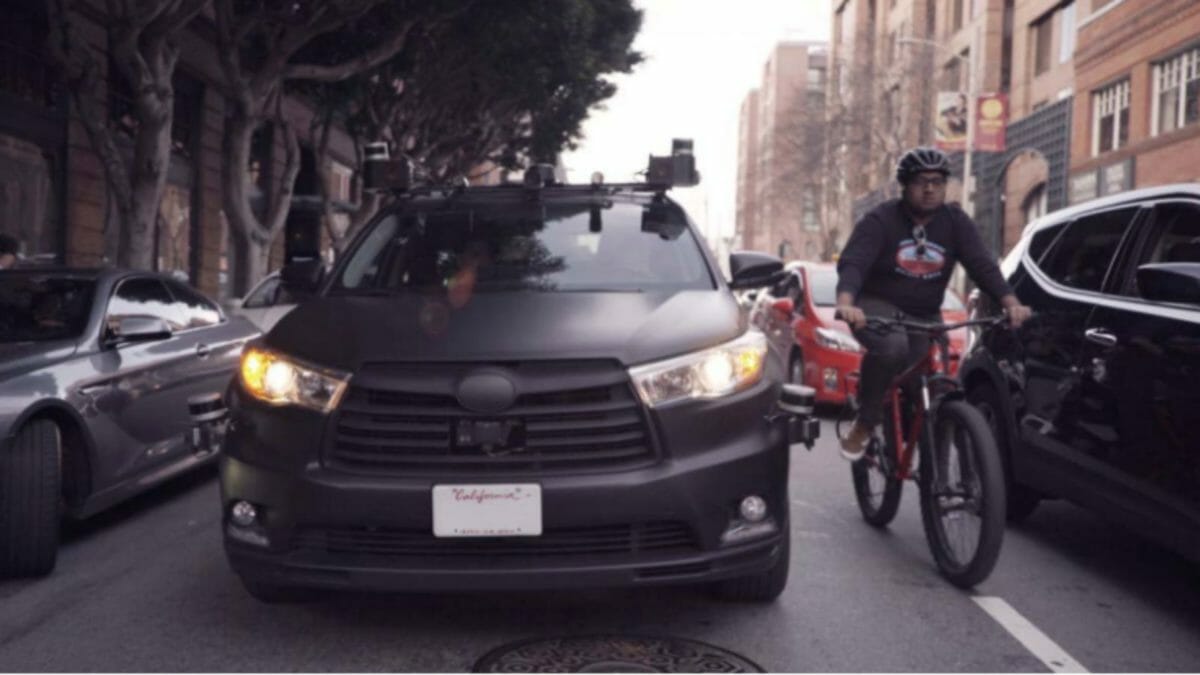 Zoox was founded in 2014 and is unique in the self-driving sector in seeking to master the triple challenge of creating a driverless system, building a ride-hailing network and manufacturing a bespoke autonomous vehicle at scale. Pulling this off would require enormous capital and unlike Cruise, the self-driving company backed by General Motors, or Argo AI, which has support from Volkswagen and Ford, Zoox does not have a major automotive partner.

Other companies in the automotive and chip industries have also held talks with Zoox about a potential investment, the people said. At least one other business besides Amazon has offered to buy the company, they added. Zoox is unlikely to sell for less than the $1 billion that it has already raised, according to the people, who asked not to be identified discussing private negotiations.

“Zoox has been receiving interest in a strategic transaction from multiple parties and has been working with Qatalyst Partners to evaluate such interest,” the startup said. It, however, declined to comment on Amazon’s interest. A spokeswoman for Amazon declined to comment.

Zoox had outsized ambition and financial backing. The startup wanted to build a fully driverless car this year. However, after a 2018 funding round that valued Zoox at $3.2 billion, the startup’s board voted to oust Chief Executive Officer Tim Kentley-Klay. The executive criticized the move, saying the directors were “optimizing for a little money in hand at the expense of profound progress.

Amazon is willing to spend heavily to automate its e-commerce business. The online retail giant purchased warehouse robot-maker Kiva Systems Inc. in 2012 for $775 million and now has tens of thousands of robots in warehouses around the world. Amazon was also the lead investor in a $530m funding round for Aurora, a rival autonomy start-up led by Chris Urmson, ex-chief engineer of Waymo.

Before the coronavirus outbreak, Zoox’s test fleet of modified Toyota Highlander sports utility vehicles was a common sight in San Francisco and Las Vegas. But the company has also developed a fully autonomous vehicle that lacks a steering wheel or pedals and features carriage-style seating. That vehicle has not been shown to the public but a service using it was scheduled to be launched in trial format this year before being deployed more widely in 2021.

Paying drivers to deliver packages is still one of the biggest costs in the company’s operation, though. Chief Executive Officer Jeff Bezos announced plans for drone delivery in 2013, though they have yet to materialize at scale. Last year, Amazon revealed an experimental delivery robot called Scout in the Seattle area that rolls on sidewalks like a shopping cart. If this deal does materialize, it will bring a revolution in the field of autonomous vehicles and vastly improve its accessibility in the future considering the reach Amazon has across the world.