Home News All new Mondeo coming to India in 2013. 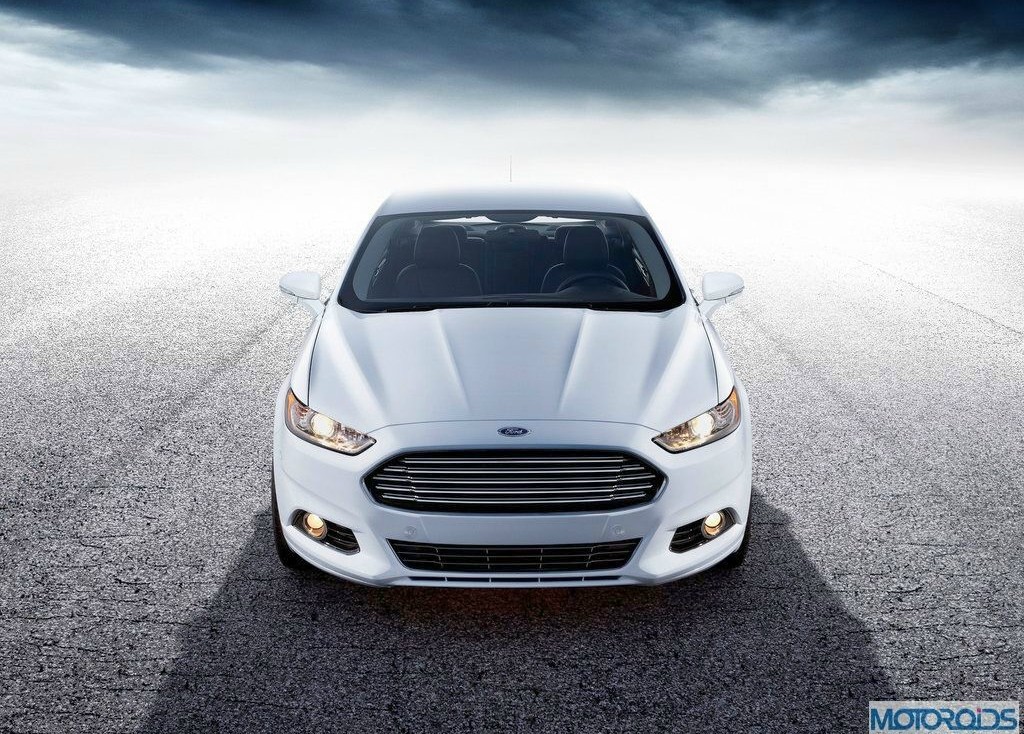 Remember the generation of Mondeo that came to us? The car’s styling cues surely had similarity with those of the Ikon as the car sported the then family face of most Ford sedans. Keeping the boring history lessons apart, the news is that the stunning new Mondeo is coming to us. It may be noted that the new Mondeo is a part of the One Ford global vehicle programme. As much as 80 percent of the new car’s components will be shared with the new Fusion, which will be a derivative of the Mondeo for the American market. 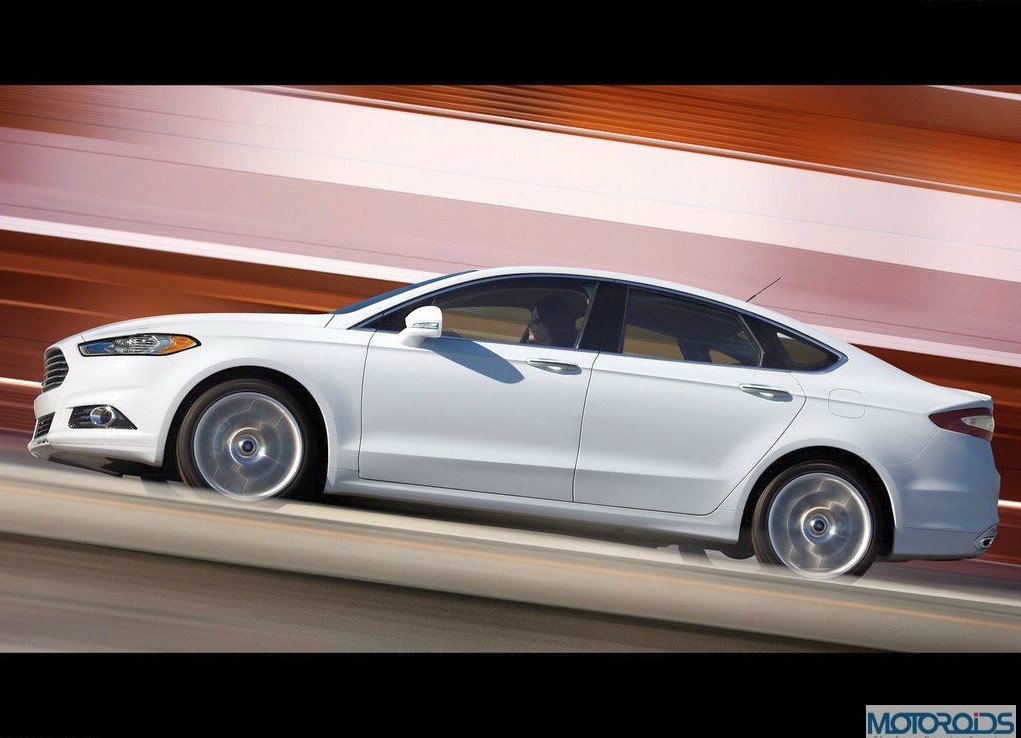 The styling of the new car seems to borrow a fair bit from the Jags and Aston Martins, both of which are ex-Ford brands. The new gen Mondeo is as much as 13mm longer and 26mm higher than the current car. While there are no prizes for rightly guessing the source of inspiration for the front end design, the styling of the rear can reveal a hint of Audi on looking hard. What with the taillamps surely reminding of an Audi sedan. 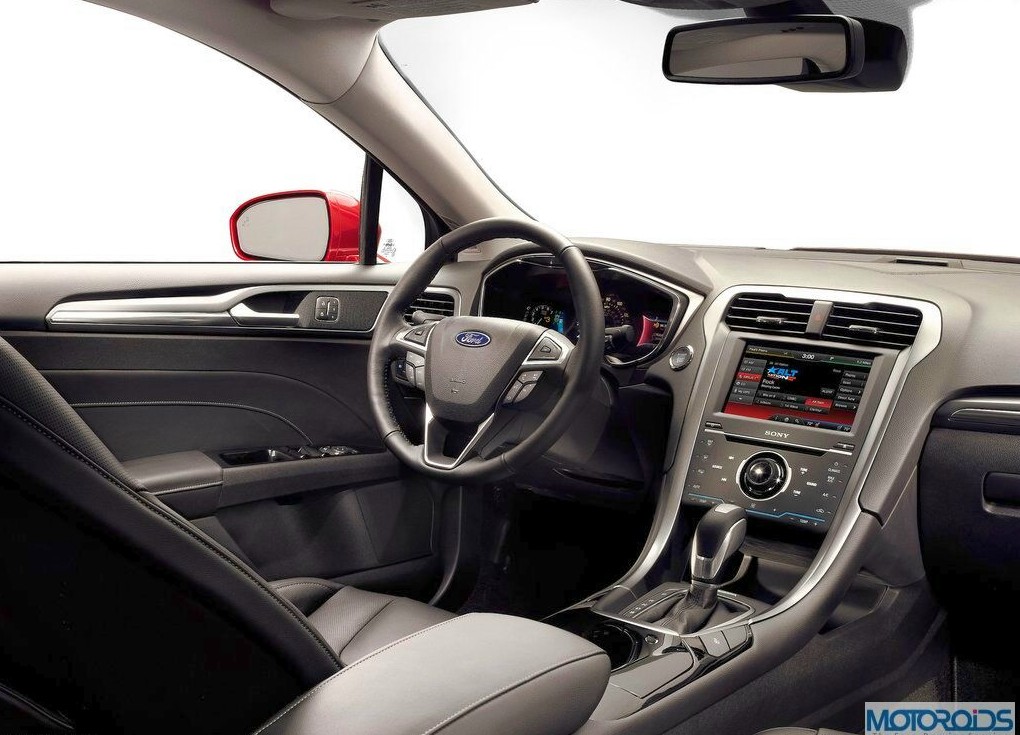 Having nailed the exterior design and handling aspect of their cars, Ford’s focus is to provide more gizmos, gadgets and modern features to their customers with the new car. The new Fusion offers an unprecedented portfolio of driver assistance and convenience technologies based on sensors, cameras and radar that enable the car to see and respond. Here’s a quick list:

Talking about the engine options, US market, where the Fusion goes on sale this year, will get the Range Rover Evoque’s 179PS 1.6- and 237PS 2.0-litre EcoBoost turbocharged engines. The car will also be seen in two hybrid avatars with one being a plug in hybrif with with a 2-litre Atkinson cycle petrol engine. However, the base Fusion will be seen sporting a 170PS 2.5-litre inline four motor. The Fusion will also be offered with an option of having a four wheel drive system.

This new platform shares a lot with the Mazda6 platform. While, the front suspension is still MacPherson struts, the rear is now an all-new multi-link setup. Talking about the interiors, the new cars get some extra space, LED interior lighting, leather seats, bluetooth, Ford’s new Human Machine Interface and an aircraft-inspired instrument cluster. The Fusion will also come with an adaptive cruise control with a forward proximity alert, an adjustable speed limiter, lane departure warning, automatic headlamps and start-stop system activated by pressure on the brake pedal.

In its second Indian innings, Mondeo will battle it out against the Accord, Camry, Superb and the likes. The new sedan will come to India towards the end of 2013 and should be positioned in Rs. 20-25 lakh bracket.