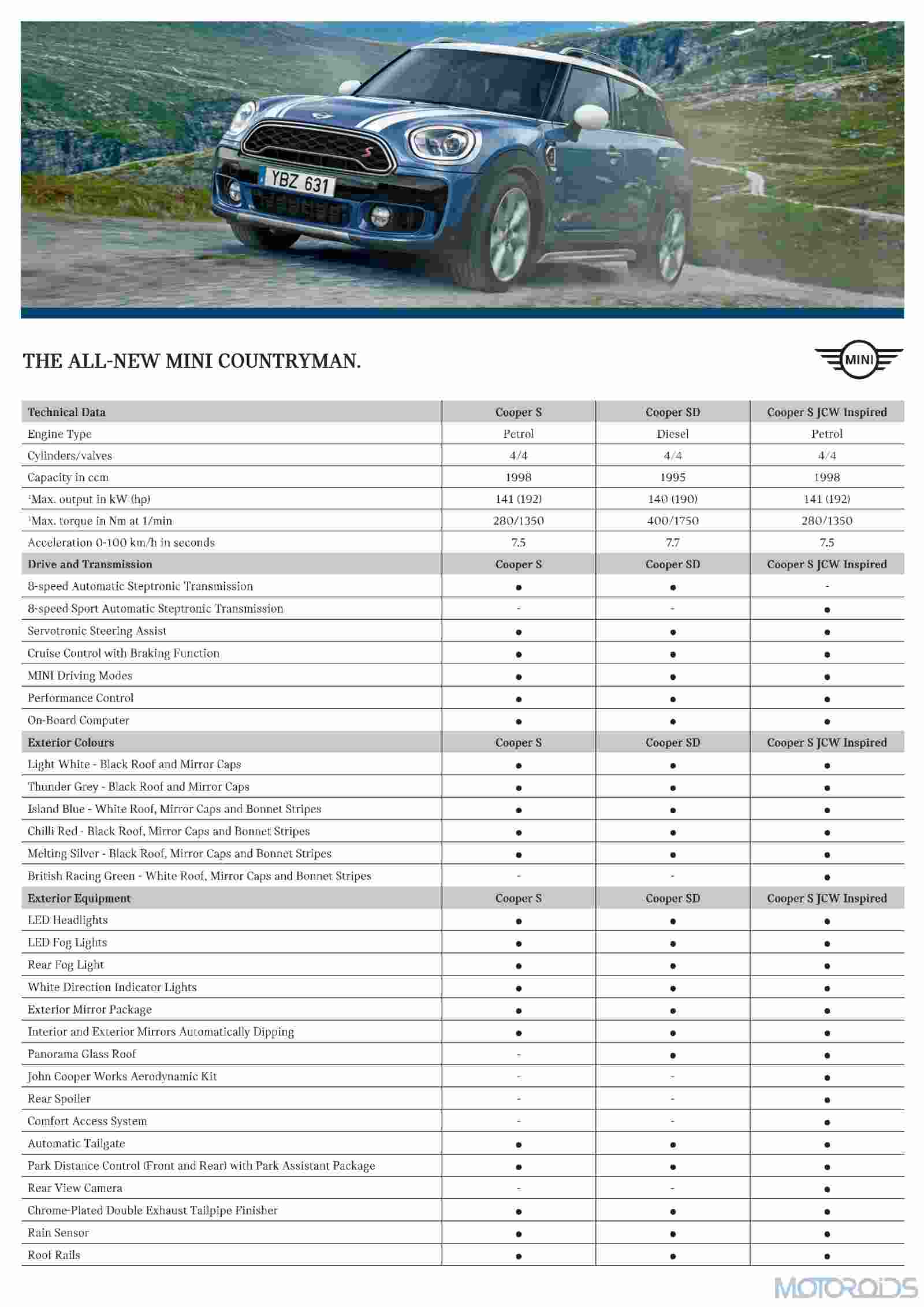 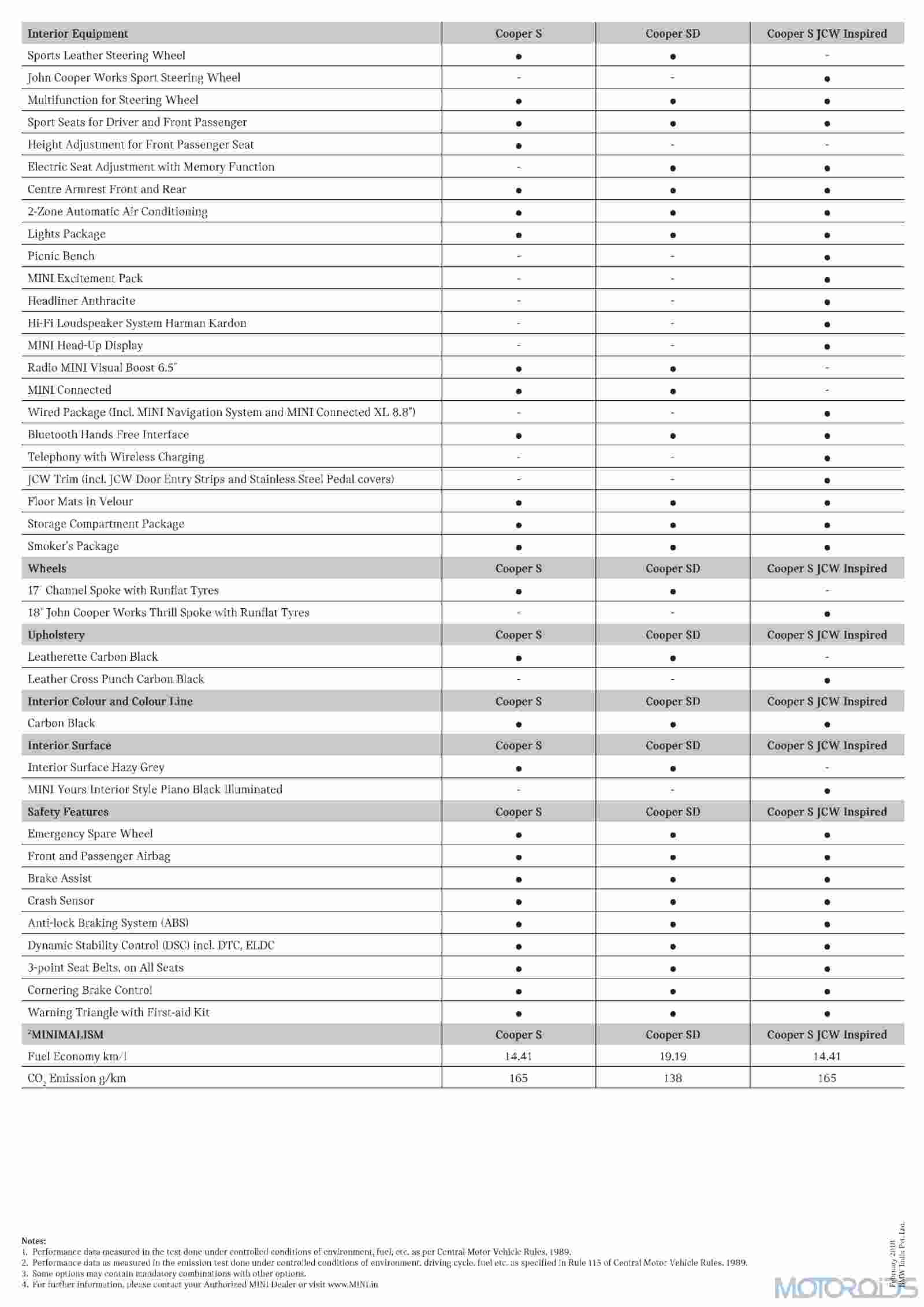 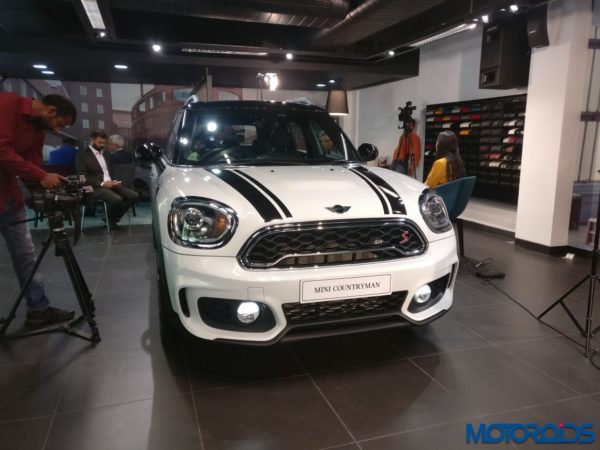 Visually, the all-new MINI Countryman is claimed to go even further in versatility, agility and premium character. Contours on the surface underline the cars athletic shape and vertical orientation. Contrasting roof, upright rear lights, hexagonal radiator grille and large headlamps have undergone development. The roof-rails in satin-finished aluminium are combined with silver-coloured side sill tops. The asymmetrically rounded contour of the LED headlamp together with the radiator grille produces a distinctive front view. 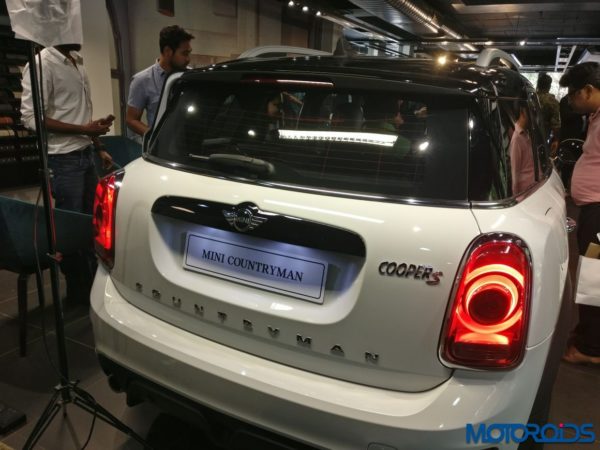 Inside, the all-new MINI Countryman is claimed to be the most spacious MINI yet, extending 20 centimetres longer and 3 centimetres wider than its predecessor. The typical MINI cockpit features clear horizontal structure, stretched lines and generously sized surfaces. The circular central instrument panel is surrounded by an LED ring offering a colour display in 6.5-inch or 8.8-inch touchscreen. The controller on the middle console provides easy operation of multimedia, phone and car functions.

Using the cargo function, boot capacity can be increased from 450 litres to 1,309 litres by folding down the rear backrest with its 40:20:40 split. Park the all-new MINI Countryman at a scenic space and enjoy the view with the unique Picnic Bench that folds out of the luggage compartment to provide seating space for two while protecting your clothing with a fender dirt protection flap. Automatic Tailgate combined with Comfort Access System allows the boot to be opened and closed just by waving your foot under the rear fender. 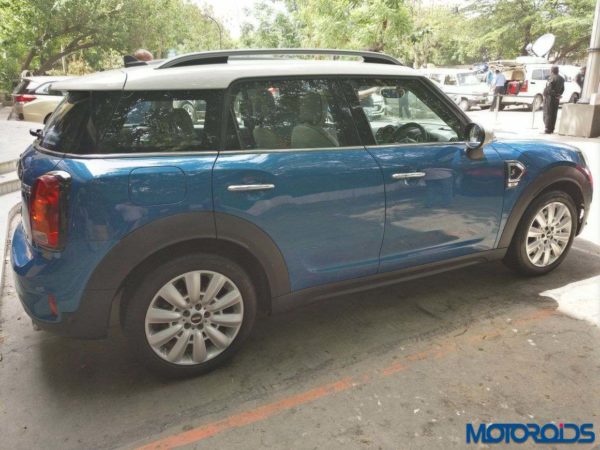 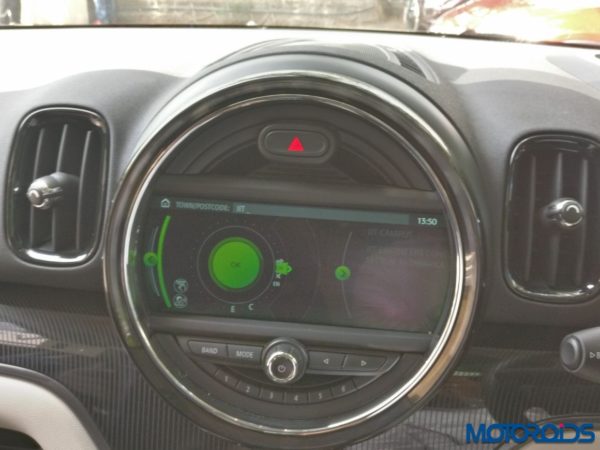