The all-new Hyundai Creta made its India debut at the Auto Expo 2020. However, Hyundai had the doors locked and the glasses tinted for the cabin to reveal itself at a later date. The compact SUV is scheduled for launch on the 17th of March, 2020. In the meanwhile, Hyundai has released sketch images of the new Creta’s cabin, which unlike the China-spec iX25’s vertical unit, features a horizontal display for infotainment. 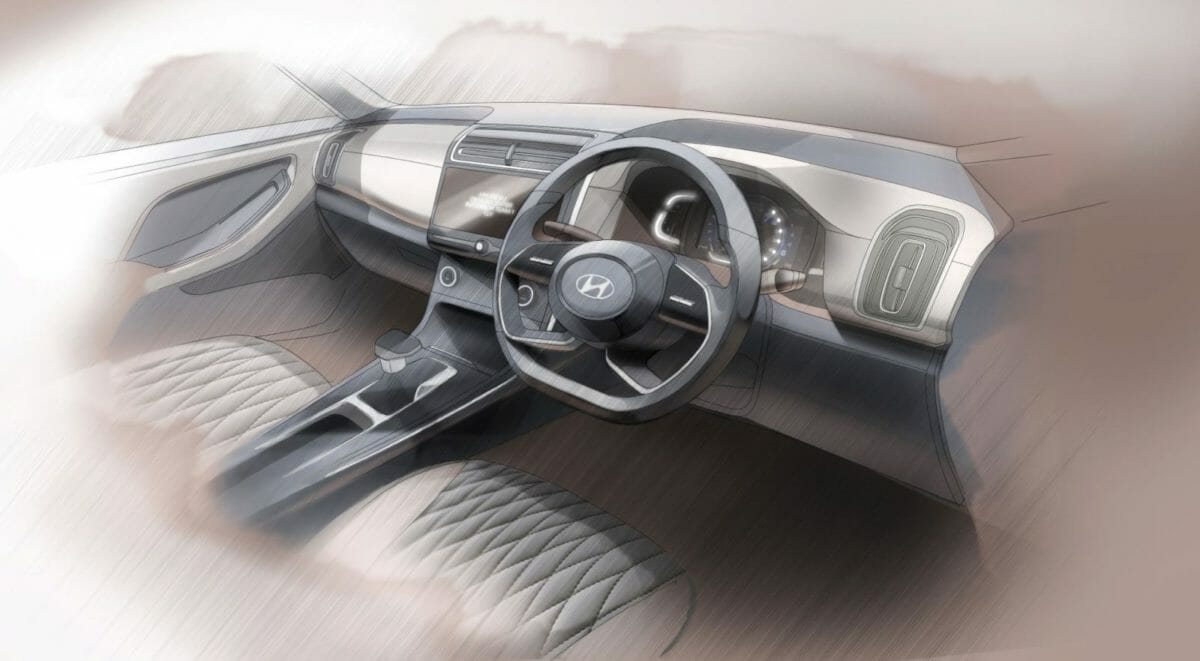 The all-new Creta is based on Hyundai’s new design language of ‘ Sensuous Sportiness’, which brings together the four fundamental design elements of proportion, architecture, styling and technology. From the sketches, it is evident that the new Creta could feature an all-new steering wheel, what appears to be a near frameless infotainment screen, an all-digital instrument cluster, and a raised partition between the front two passengers which will accommodate the gear lever and switches for things including an electronic parking brake. Inside, expect the new Creta to feature wireless charging, a panoramic sunroof, Hyundai’s BlueLink tech and perhaps an air purifier.

In terms of exterior styling, the new Creta features a completely redesigned fascia and only the roofline will remind onlookers about the old model. The front features split LED DRLs with LED headlights and at the back too, illumination is via split LEDs. Powering the all-new Creta will engines which it will borrow from the Seltos. The latter has been running BS6-compliant motors since the time of introduction.

In terms of engines, the 1.5-litre petrol is a certain and the 1.4-litre turbocharged petrol motor paired with a DCT, could be offered with the Hyundai too. In terms of power, the 1.5-litre NA engine is good for 115 bhp and 144 Nm of torque and offers a choice of a 6-speed manual box or an automatic. 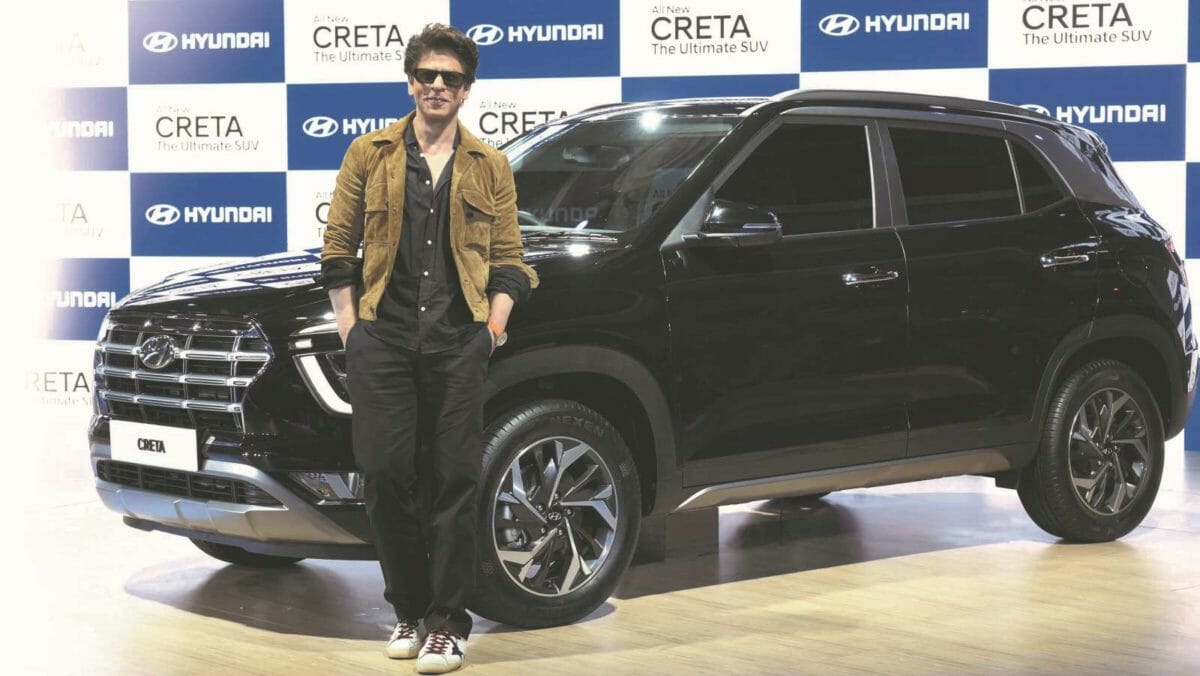