Home Ford All new Ford Figo to come to us in 2014. To be powered by new engines 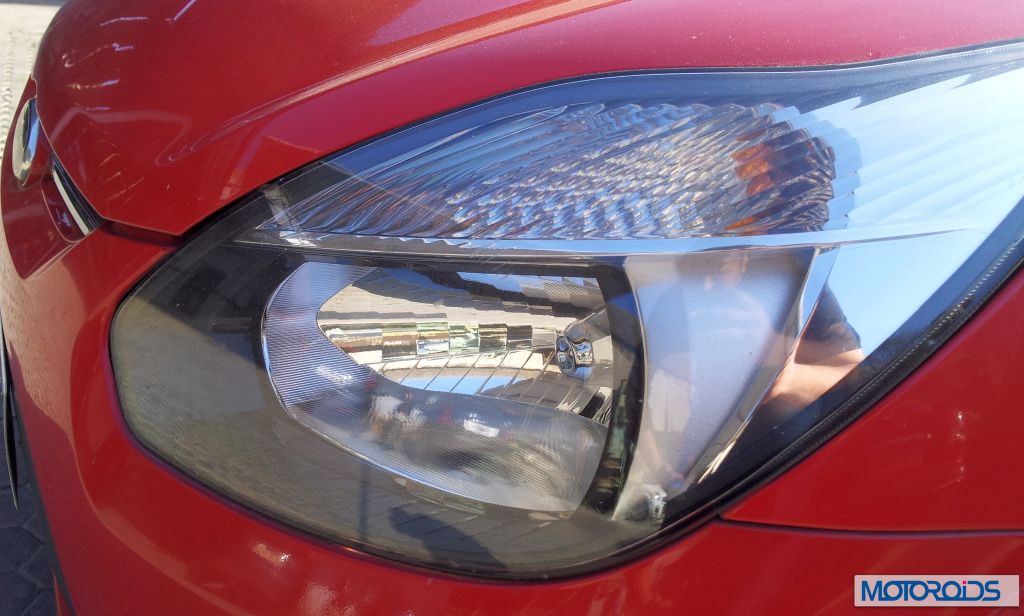 Ford’s hot selling Figo hatchback has been in news lately. While we have have posted enough spy pics and details of the upcoming facelift, here is some news on the next gen Figo. The car should come to us in 2014 and has been codenamed as the B562. The B562 will be manufactured at the American carmaker’s Sanand plant and will come in both petrol and diesel guises. The petrol mill here could be a version of the all new and very hyped 1 Liter, three cylinder EcoBoost turbo petrol unit. While this engine pumps out some 120 horses for the EcoSport, safely expect Ford to detune the motor for application in the new Figo. Also, the diesel mill on duty will be an all new affair and the aging 1.4 litre diesel mill that is on duty on the current Figo will be dismissed in favour of the current gen Fiesta’s 1.5l motor.