Home Honda Honda to NOT launch 2012 Civic in India 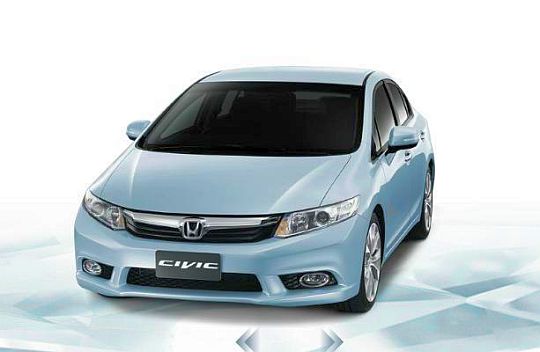 Honda created a lot of buzz when it launched the Civic brand in Indian market. The car was quick to become popular and enjoyed considerable success. Now, all was well until petrol prices decided to rocket towards celestial bodies. We have been waiting for the 2012 Honda Civic, which was launched in global markets sometime ago, to make its Indian debut but it seems like Honda isn’t in a mood to bring the car to India anytime soon. This owes to lack of a diesel motor to plonk into this car. Also, as we earlier reported, thanks to quality and handling issues, the car is not doing too good at many of the markets it has been launched in.

While Honda unveiled the 1.6 Liter i-DTEC turbo diesel motor some time ago, rumors are afloat that the engine, which delivers a healthy 120 Bhp-300 Nm, has not been given the green signal by the manufacturer to head to Civic yet. It might be that the quality of diesel we get in India is not suitable for Honda’s new diesel motor.

The light at the end of the tunnel is that we might get the 2013 Civic that Honda had started working up on due the dismal performance by the 2012 version.