Home News OFFER OF THE MONTH: INR 2 lakhs off on old Captiva 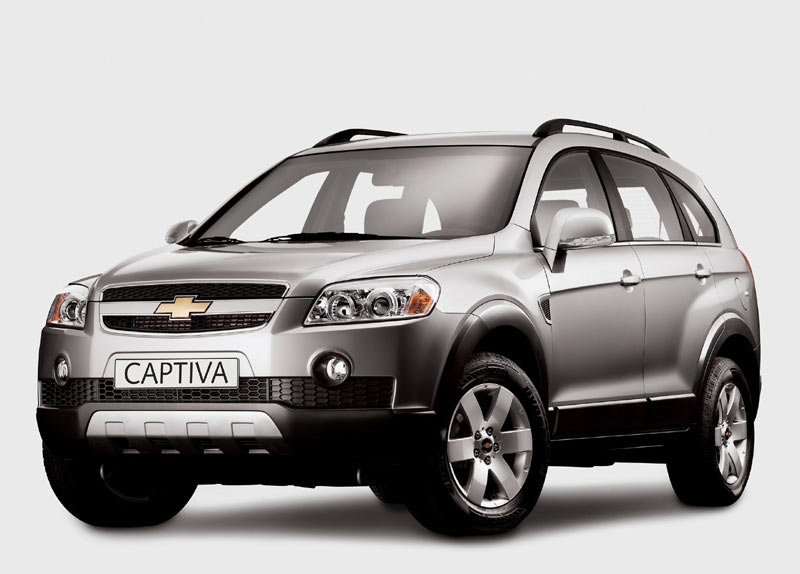 We reported in detail when GM launched the new Captiva a couple of days ago. Now, it has emerged that the manufacturer hasn’t been able to clear the old car’s stock yet. Now, in order to get rid of the batch of older version of the car, the old Captiva is now being offered with a cool discount of almost INR 2 lakhs.  The rider that comes along is that only the manual version is available. The cost price of this car used to be INR 19.26 lakh (ex-showroom, Mumbai) but the older version can be yours for only INR 17.26 lakh. It may be noted that the yet to be sold batch of old cars is courtesy slow sales in March-May period. As little as 88 units of old Captiva were sold in the above period. It may also be noted that the new version of Captiva is available with automatic tranny only and it makes considerable sense to go for old version in case a stick is a must. As is obvious, the discount offer prevails till the stock of 140 old cars last.