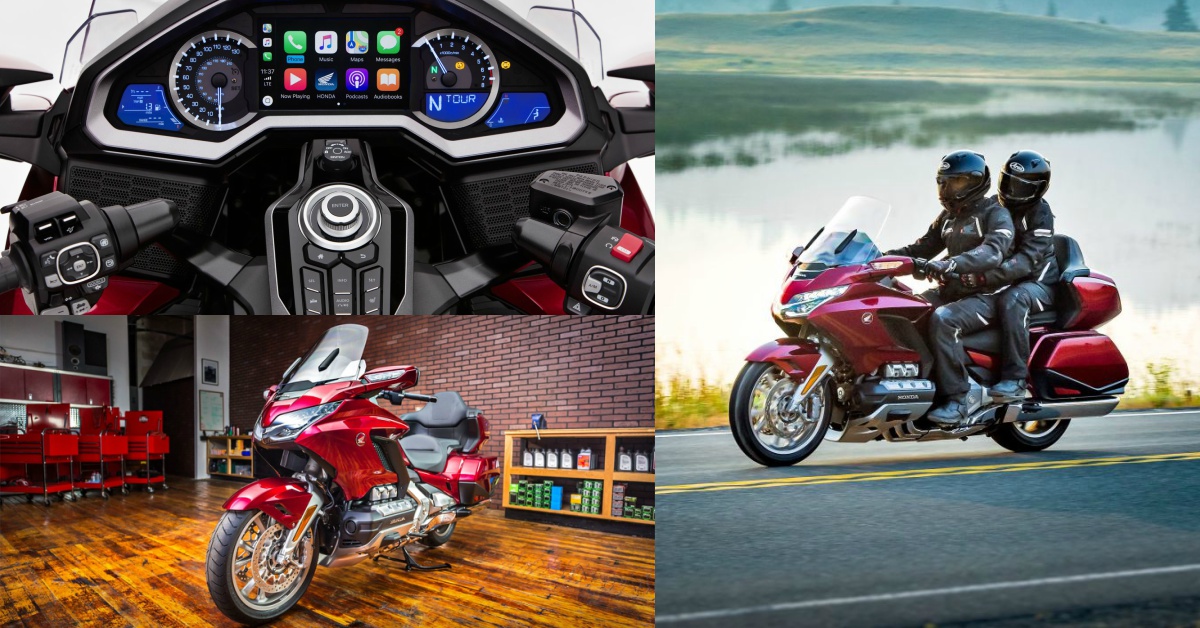 After gaining huge popularity with its introduction in Africa Twin, Honda brings the DCT convenience in the Gold Wing. The third generation DCT (Dual-Clutch Transmission) is the best DCT Honda has ever developed, and the first with seven speeds. Even better, this DCT offers a special low-speed “Walking” mode in addition to reverse. It’s a huge help when maneuvering into or out of parking spaces with a passenger on the back.

The new Gold Wing’s die-cast aluminium twin beam frame is stiffer and lighter by 2kg, promising enriched handling and a smoother ride. A first for Honda globally is the Gold Wing’s new double wishbone front suspension which reduces friction in comparison to traditional telescopic setup. The tourer is now easier to maneuver and feels noticeably nimbler. Rear spring gets 4 settings of preload relative to load which can be checked on the swanky new 7 inch TFT screen.

The 2018 Gold Wing is powered by a completely reworked 1,833cc engine. Still as a horizontally-opposed flat six, but now with four valves per cylinder instead of two. Peak power of 125bhp arrives @ 5,500rpm, with peak torque of 170Nm delivered @ 4,500rpm. 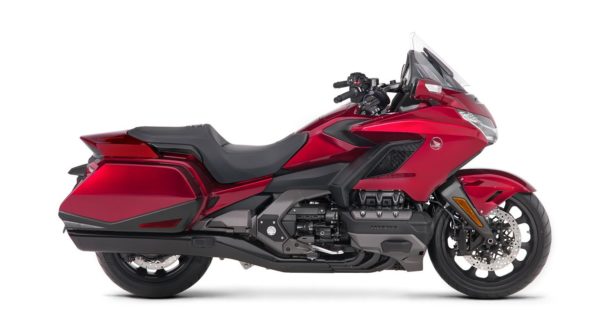