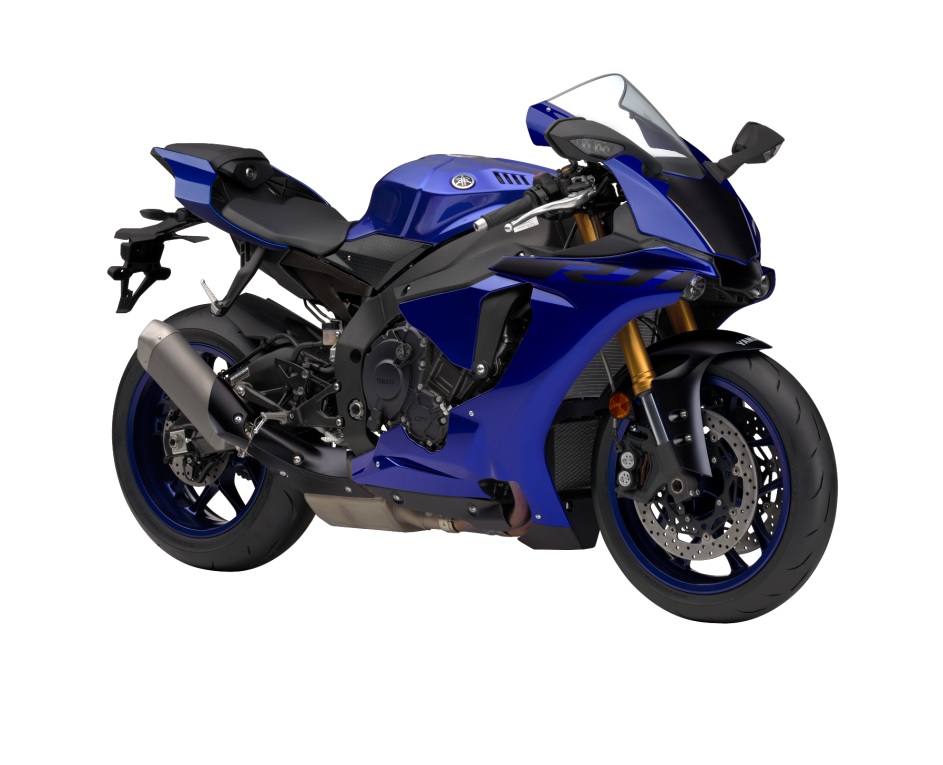 India Yamaha Motor has launched its all new model of its import bike YZF-R1 in a bid to strengthen its superbike segment in the Indian market. The new YZF-R1 model has been planned and developed as a flagship model of racing circuit with pure MotoGP blood. The Yamaha YZF-R1 is available in two colors and is priced at INR 2,073,074 (ex-showroom, Delhi). This model will be imported as a Completely Built Unit (CBU) by India Yamaha Motor. 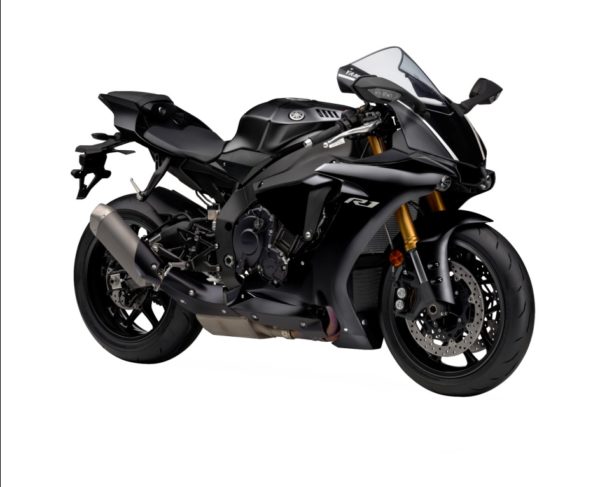 With its central forced air intake, high screen and low headlight position, the YZF-R1’s aerodynamic front cowl has an unmistakable YZR-M1 type race bike silhouette. Compact LED headlights on either side of the air intake emphasize the race-ready look, while twin LED running lights give this superbike a truly unique face.

The new QSS on the YZF-R1 features downshifting capability as well as allows full-throttle clutch-less upshifting. On downshifts, the ECU matches engine speed on each downshift for instantaneous gear changes with minimal chassis disruption.