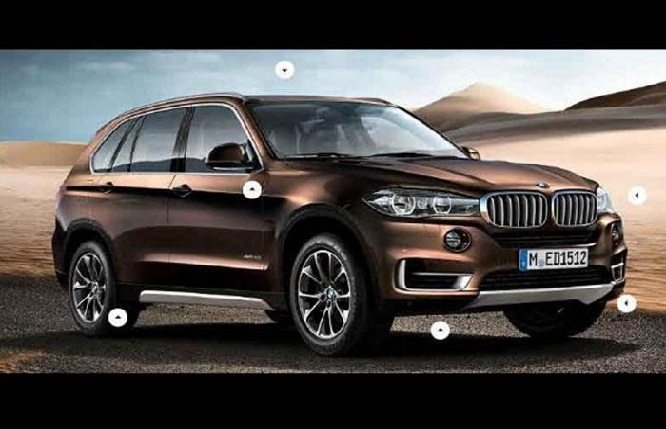 After about a thousand speculations and hundreds of spy shots, we finally have come to know how the all-new 2014 BMW X5 looks like.

The 2014 BMW X5 sports a fresher look that seems to have taken inspiration from many other cars in the BMW line up. The revised front end gets a new set of ‘3 series like’ headlamps that extend all the way in to the trademark kidney grille and a new bumper that features air vents that remind you of the ones on the 4 Series Coupe concept. 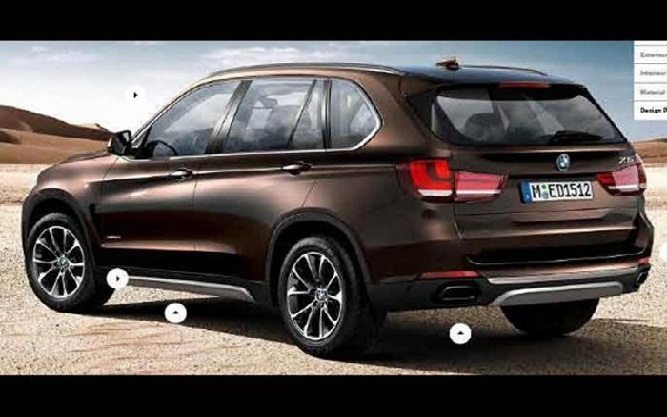 At the back, the car gets a new set of tail lamps that seem to have been inspired by those on the X3.

The new X5 is being expected to have a longer wheelbase and hence, a seven-seat layout.

On the inside, the car will become more luxurious with higher quality of materials used and will come with an updated version of the iDrive.

Powering the new car will be the 3.0-litre six-cylinder diesels and V8 petrols.

Also on the cards might be a four-cylinder turbocharged diesel and a petrol-electric hybrid.