Home News The Tata Zica it is; new engines, all-new styling – here’s all you need to know

With star footballer Lionel Messi peddling the brand, Tata Motors is leaving no stone unturned to make their “next big thing” a blockbuster. Meanwhile, a new teaser video reveals the name – “Zica”. To be pronounced as “Zee-ca”, Tata’s new, lower B-Segment contender brings in high hopes, and is part one of the ‘Kite’ project. Known internally as the ‘Kite 4’, the Zica compact hatchback will also spawn a compact sedan (Kite 5) – the second part, in sometime.

Here’s the proverbial question – Is it based on the Indica?

Well, yes and no.  The bits that will be carried over from the Indica’s original X0 platform will be a few ‘hard points’ like the pedal box, engine firewall and wheelbase.  Which means the base remains essentially the same, but has been heavily modified to improve torsional rigidity and NVH levels.

A new suspension setup is inbound, with the Zica’s rear end being suspended by an old-school, twist beam axle arrangement, while the front end hangs on to an independent setup. The new generation Electric Power Steering (EPS) unit from the Bolt and Zest will also be carried over. 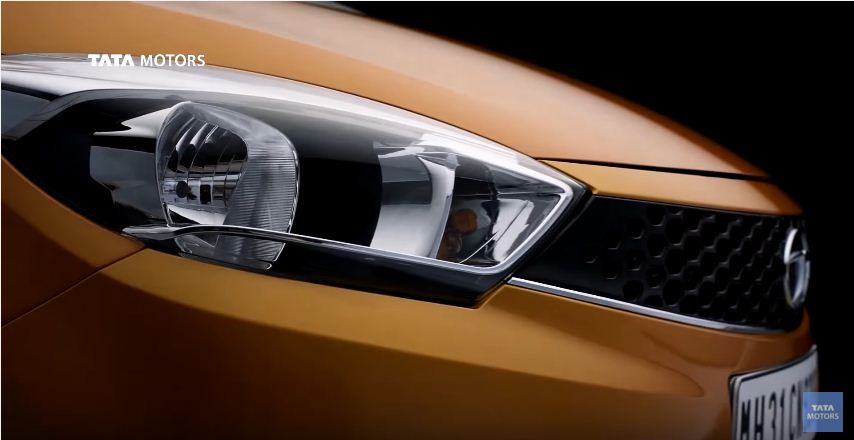 The Tata Zica’s exteriors have been designed from scratch, which means all-new styling and interiors. With newfound energy in the Tata Motors design department, the Zica’s contemporary appearance will kick plain-jane looking competitors like the Maruti Celerio in the gut, at least in the styling department.

The front end will feature an evolution of Tata’s signature smiley grille. Minimalistic in its approach, the grille features a chrome lip as its base and a honeycomb structure. The svelte, wraparound headlamp clusters sport flowing, delicate looking chrome trimming that will form a visual continuation of the grille’s lines. 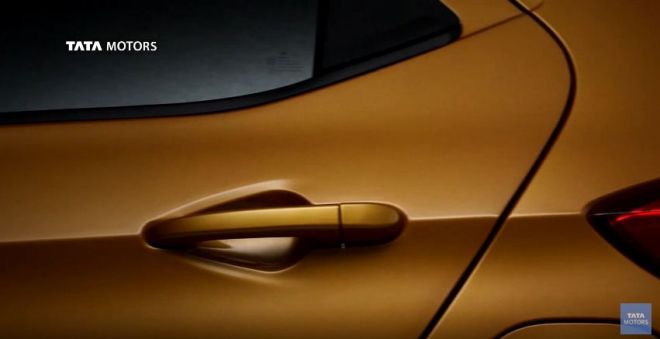 The sides will be conventionally styled, with highlights being a strong character line, and a slightly kicked up rear window base. Not much of the rear has been revealed, but it will feature modern contouring and a set of slick tail lamps. The following compact sedan is also said to be attractive, with hints of a fastback shape that could even leave beauty queens like the Ford Figo Aspire in a spot of bother.

The veils are still on the interiors, and we’re promised that things will be brand new, apart from the familiar steering wheel. 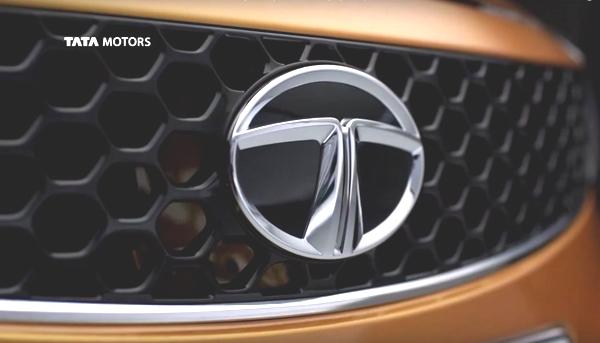 Power for the Tata Zica hatchback and compact sedan will come from two new engines – an oddly displaced 1.05-litre, three-cylinder diesel unit, and a 1.2-litre, three-cylinder petrol unit. Both engines will be naturally aspirated, and while the diesel engine is essentially a heavily reworked version of the Tata’s original 1.4-litre, four-cylinder diesel engine with a cylinder shaved off, the petrol engine is all-new. The latter will feature a lightweight aluminum construction, along with four valves per cylinder.

With inputs from Autocar India