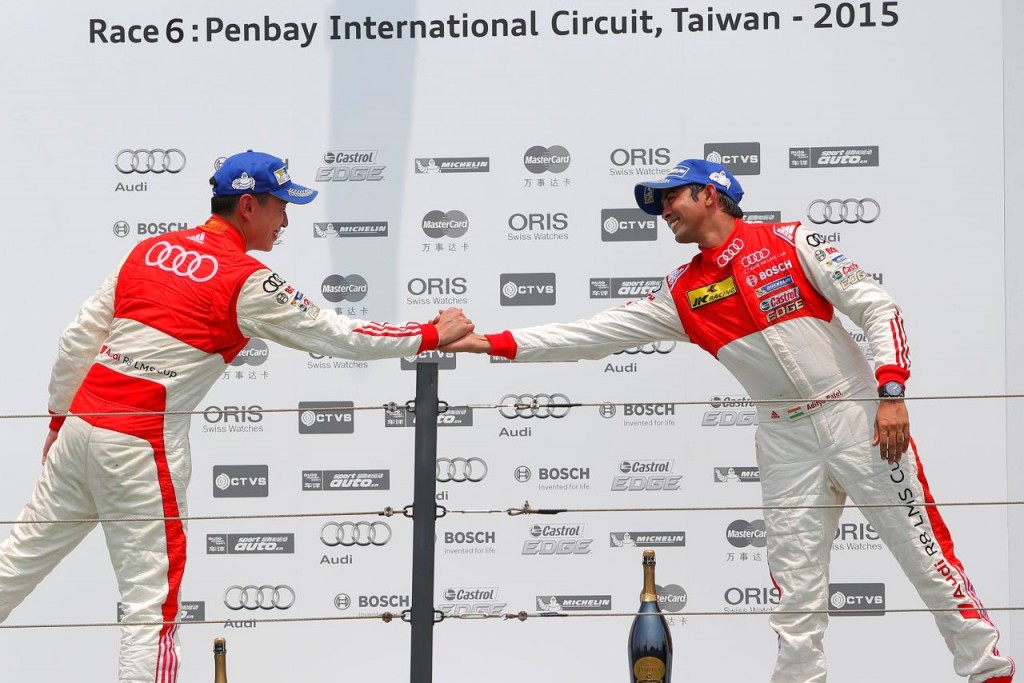 Audi India’s Aditya Patel is all set to resume the title battle for the Audi R8 LMS Cup scheduled this weekend at Sepang in Malaysia. Patel is currently leading the championship standings after seven races. Patel, who is sponsored by Audi India, JK Tyres and Jubilant Motorworks has finished only once outside the top five, and is still chasing his first win of the season, having already bagged four podiums in seven races.

Earlier in July this year, Aditya had put up a convincing show at the Audi R8 LMS Cup standings at the Penbay International Circuit in Taiwan. Following a series of consistent finishes, Aditya emerged at the top of the driver’s table in the third and final race. 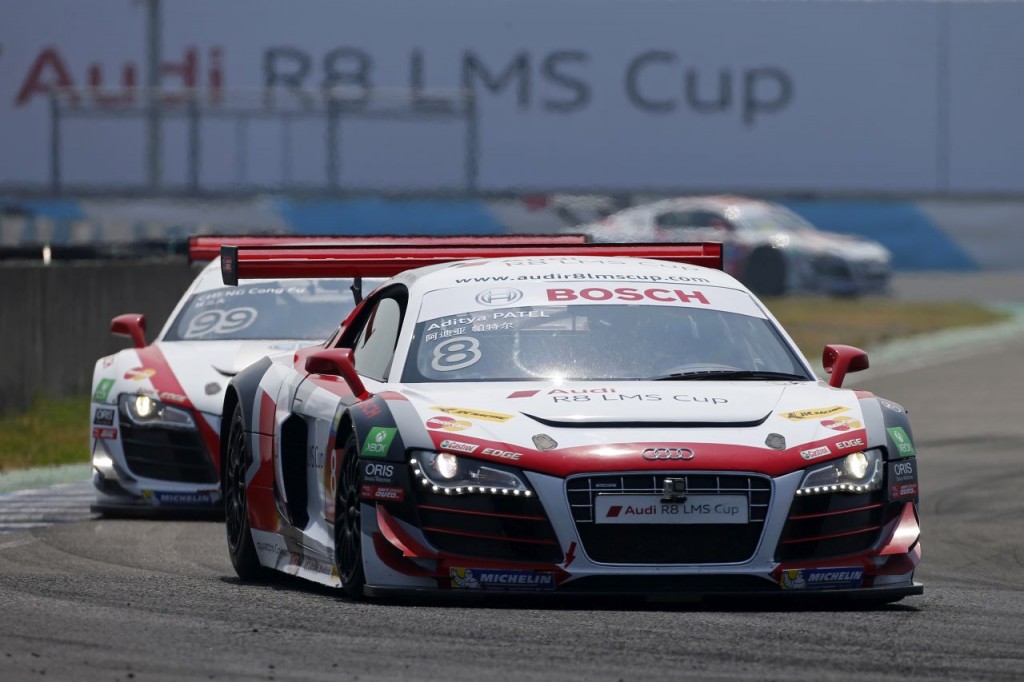 Speaking about the upcoming event Patel says, “I’m really looking forward to getting back in the Audi R8 after such a long break. This is the first circuit this year that I have actually driven at before so hopefully the experience will come in handy. I’ve been training hard physically during the break and hope to score my first win of the season this weekend.”