Nissan completed its Formula E launch tour in Los Angeles with an event led by Margot Robbie, the company’s electric vehicle and sustainability ambassador, heralding an exciting era for Nissan as it enters the ABB FIA Formula E Championship.

First revealed at the Geneva Motor Show to high acclaim, followed by its U.S. debut at the New York Auto Show, the Nissan Formula E car was shown to an array of VIP guests in Los Angeles. Robbie spoke at the event about her experience driving an electric vehicle in the city, and about her pride in serving as an ambassador for Nissan’s electric vehicles. 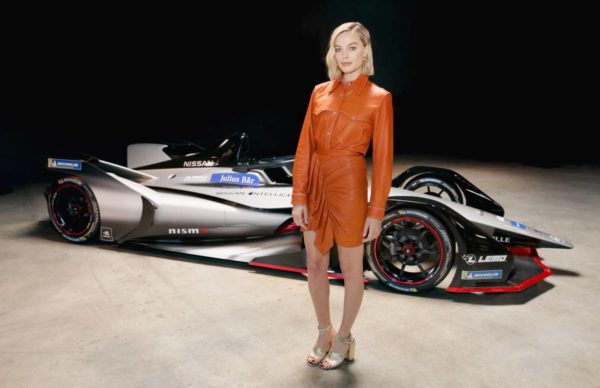 In October, Robbie announced three new Nissan sustainability pilot projects that aim to harness the skills and ingenuity of Nissan’s global workforce to improve energy access and disaster relief. One is to build a microgrid system to provide power for local communities in developing countries that don’t have sustainable access to energy. Another seeks to partner with organizations in vulnerable areas to find ways that Nissan and its technologies can help during natural disasters. 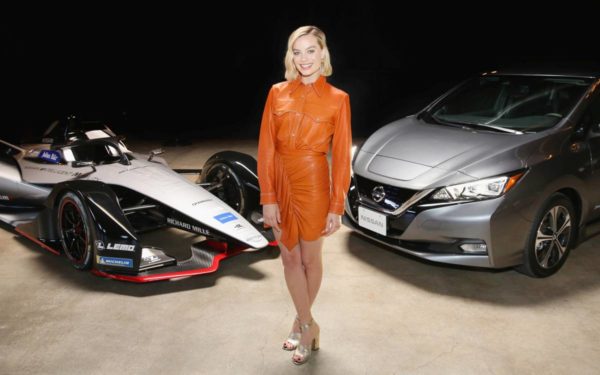 Season five of the Formula E series is expected to begin in December 2018 and will visit major cities around the world including New York, Paris, Berlin, Rome, Zurich and Hong Kong.