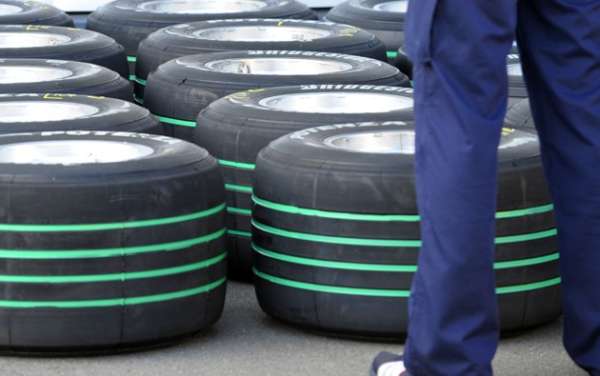 According to the AITDF, domestic tyre manufacturers are charging higher than justified prices for the tyres, although the cost of rubber has actually taken a dip. The dealers want to, apparently, “counter the domestic tyre cartel,” the AITDF said in a statement. For the sake of consumers, we really hope that the government takes up this matter on a serious note and actually kills off the 10% hike in customs duty for tyres.