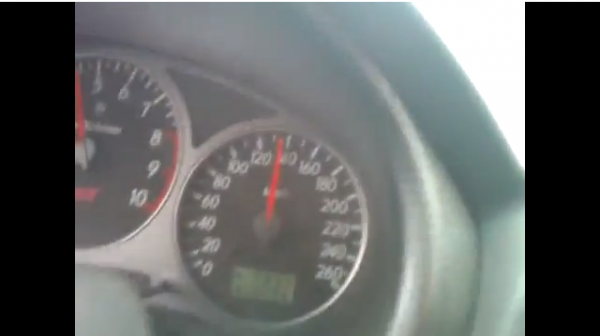 The self proclaimed “racers”, who take to roads soon after watching Fast & Furious or playing Need for Speed video games are among the most prone to drive badly.

Seen here in this video is a “boy racer” who decides to enact some NFS tricks on public roads in his Subaru Impreza WRX STI and crashes into a line of stationary cars inside a tunnel.

Luckily, no one was hurt and we hope the Subaru driver learnt his lesson well.