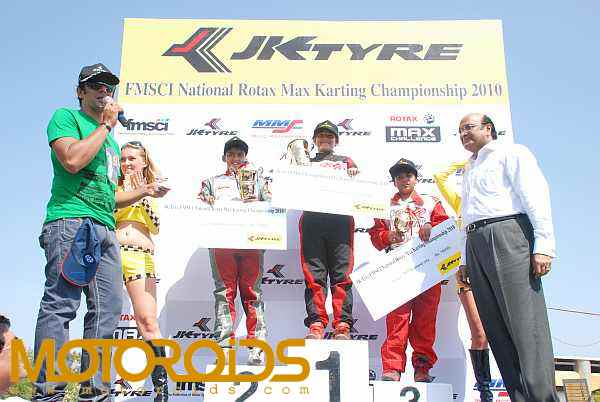 With a lot of new entrants this season, it was a battle of sorts as the veterans and former champions had to face some tough competition from the young blood! In the Senior’s category, Chittesh Mandody from Team Mohite Racing enjoyed a healthy competition from Team Amaron’s Parth Ghorpade and Vishnu Prasad. The former however emerged victorious while the other two settled for second and third on the podium.

The highlight of the day however was Team Red Rooster’s Abha Mankar who, in spite of being the only girl driver on the grid, took victory in the Junior’s category! Following her lead was Dhruv Mohite from Team Mohites and team mate Arjun Maini from Team Red Rooster. 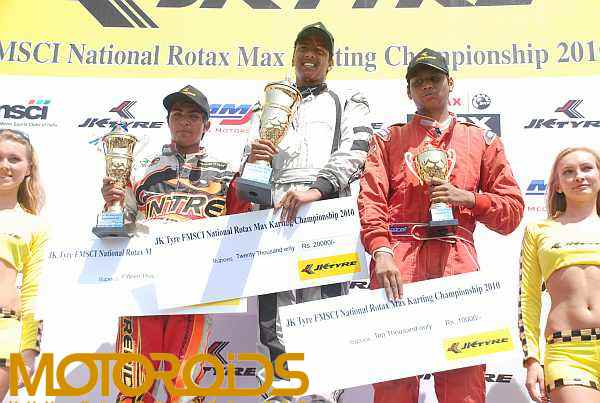