Chinese giant SAIC owns a number of car companies, manufacturing a huge number of cars all over the globe every year. In order to save some money from the research and development front, the various companies of the brand seem to share the same platform for a variety of their cars. The rather newly launched MG Hector too, falls in this category. It is sold in various other international markets, under different names. For instance, it receives a Chevrolet badge in some parts of the world where it is sold as the third generation Captiva, the Indonesian market knows it as the Wuling Almaz. The Indonesian market recently received a 7-seater variant of the Almaz SUV, which soon would be offered in India as the 7-seater Hector. 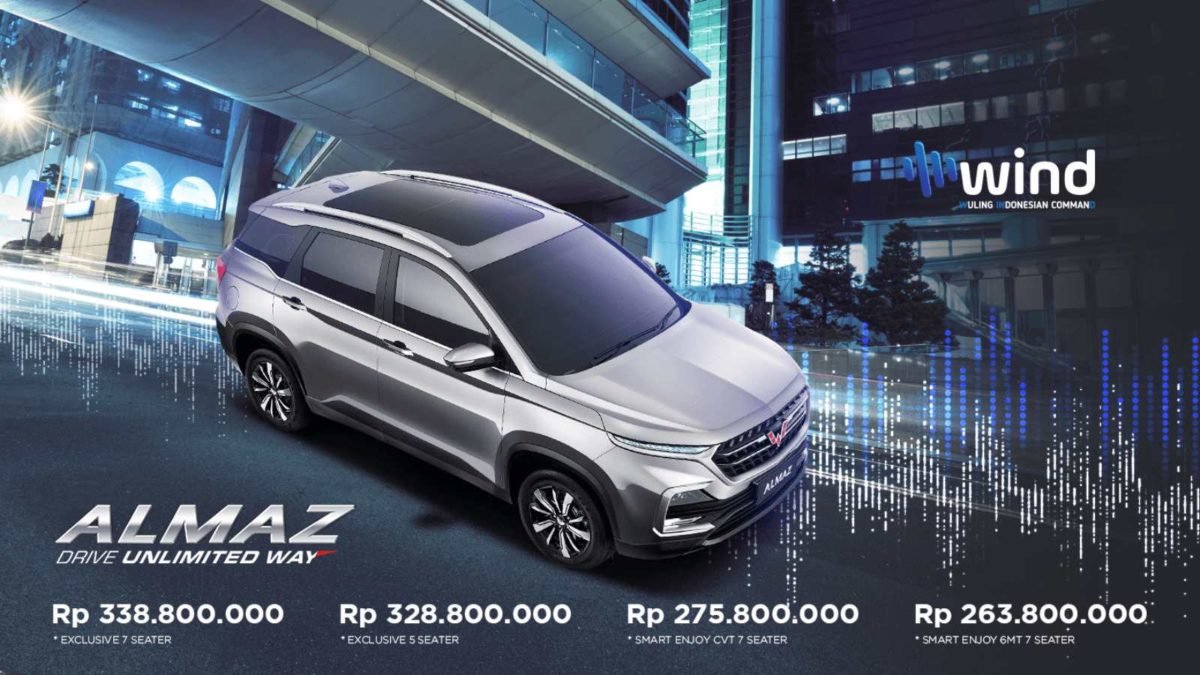 The Almaz and the Hector are identical to each other in every aspect, the dimensions, the appearance, the engine and the features are all a direct match. The only difference that can be seen is the Wuling logo in place of the MG badge. Interestingly, the 7-seater Almaz also carries the same dimensions and comes with two additional seats that have been installed in the boot area. As a result, it is pretty obvious that the 7-seater variant would have a lot less space in the back compared to its 5-seater sibling. Other features on offer include the large vertically aligned touchscreen with a host of connectivity features, 6-speakers sourced from Infinity, cruise control, 360-degree camera and more. 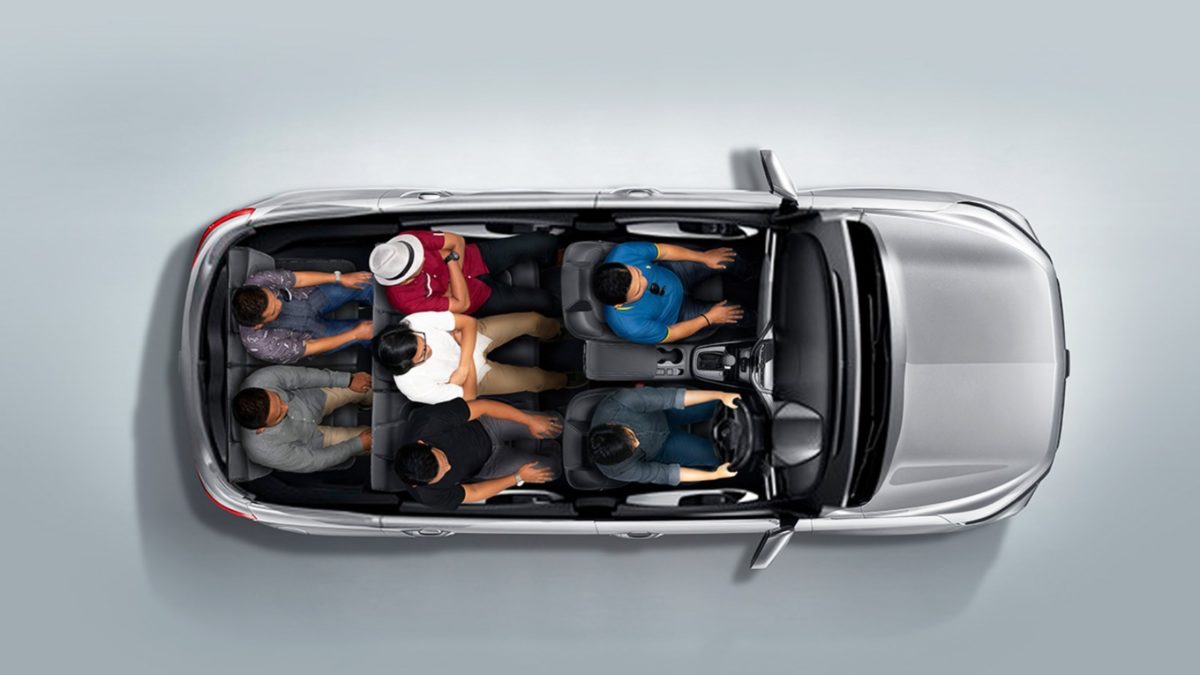 The Almaz, however, comes only with the 1.5-litre petrol motor. The 4-cylinder petrol motor is tuned to generate 140 hp at 5,200 rpm and 250 Nm between 1,800 to 3,600 rpm. As standard, the car comes with a 6-speed manual transmission but unlike the Hector, the Almaz comes with an 8-speed CVT and not a 7-speed DCT that is offered here. Moreover, when MG launches the 7-seater Hector later on in the Indian market, expect it to be offered with the 2-litre oil burner as well. Going by the price differences between the 5-seater and 7-seater variants in Indonesia, expect MG to demand a premium of between INR 75,000 to INR 1,00,000 over the existing models when the car is offered in our market.