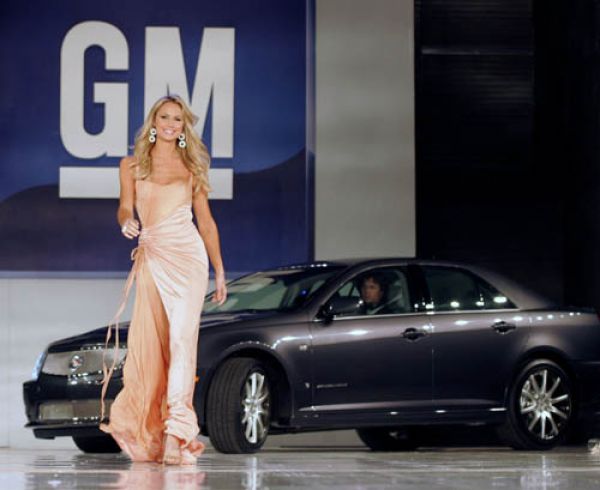 A few days back, we reported about Volkswagen posting a good sales figure. How good you might ask. We will say that the figure was good enough for the German  manufacturer to overtake Toyota in top selling manufacturers list. Then, we had mentioned that the leader cannot be figured out as long as we do not come across the figures from General Motors.Now, the very popular American automobile manufacturer General Motors Co is back to being the world’s top-selling automaker. GM gets its crown back from Japanese car maker Toyota Motor Corp in 2011. Now, the US auto manufacturer will have to deal with the threat that Toyota poses as it recovers from the direct & indirect damage that the natural calamities have caused.Toyota’s sales fell by an estimated 6% in 2011 to 7.9 million vehicles, majorly due to production cuts owing to an earthquake, tsunami and nuclear crisis in Japan, and deadly floods in Thailand.As per reports, the Jap car maker is busy upgrading its production facilities to give a new lease of life to depleted inventory and will also expand its production units by adding plants in developing markets like Brazil and China this year.

Less than three years ago, GM had to deal with bankruptcy the car maker rose from ashes as it sold as many as 9.026 million vehicles globally, up by 7.6%from 2010. As we reported a few hours back, a large chunk of these sales came from Chevrolet brand, which set a sales record of 4.76 million vehicles.