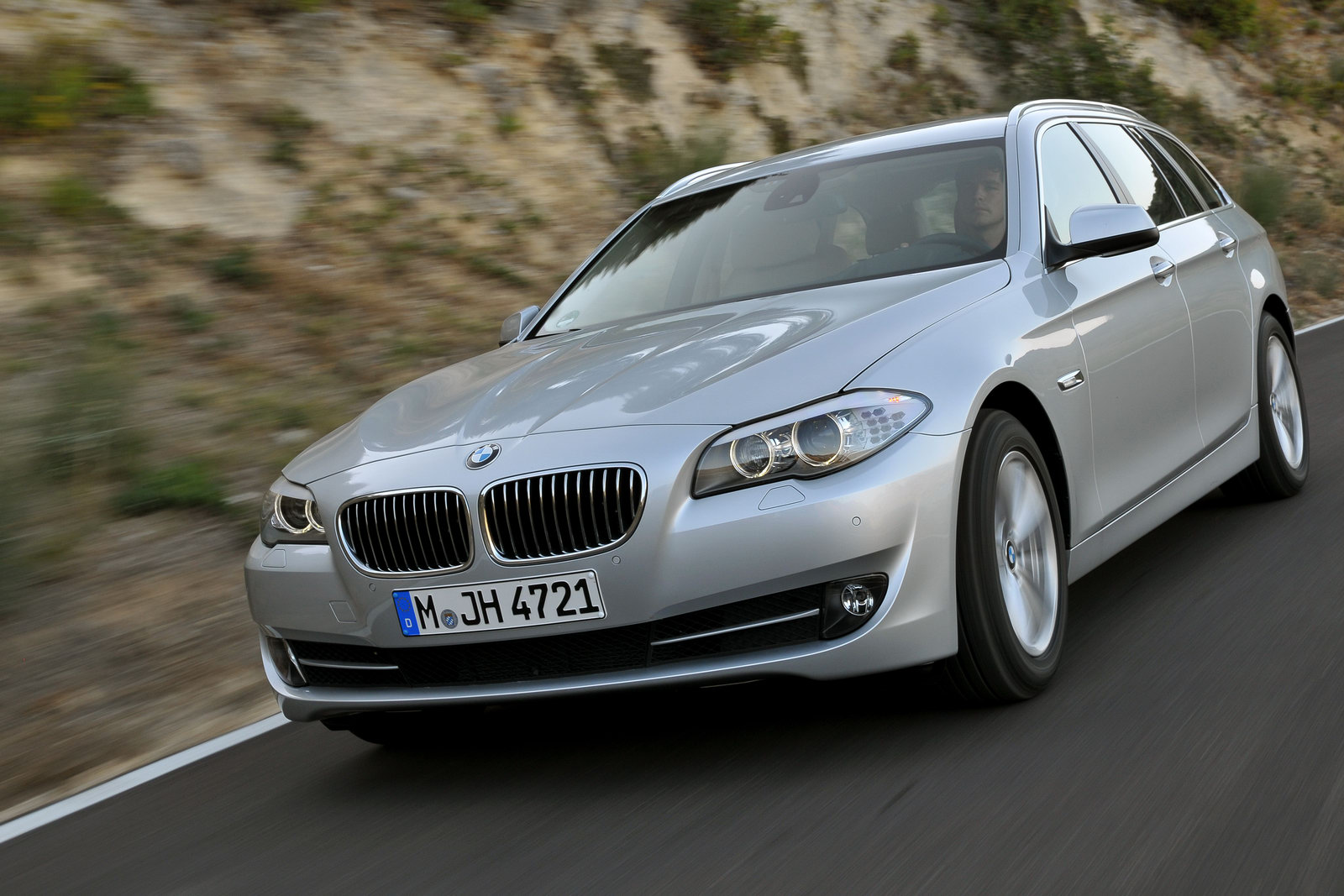 Only a couple of days back, we reported that BMW plans to recall as many as 1.3 million of its cars worldwide. Now, further update on this is that 3,422 BMW cars have been recalled by the Indian subsidiary of the manufacturer. These comprise of  5 and 6-Series models. As we earlier reported, the recall is due to a possible issue with battery cable cover in the boot. These 3500 odd cars are a part of the total 1.3 million cars to be recalled.

As per BMW, the battery cable cover inside the boot is suspected to be mounted improperly in some of these cars. In worst cases, this problem might cause fire. “The screw beneath the cover can come loose and create problems in the electrical system that can lead to technical difficulties,” a BMW spokesperson is reported to have said.