Home News Tax on corporate car buyers to double in Maharashtra. We wonder what the govt. is up to 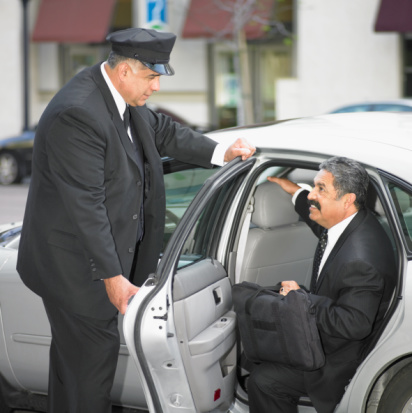 Only a couple of days ago, we reported that cars bought in Maharashtra are slated to become dearer by a fair margin. Now, in another report, we bring to you the news that Corporate buyers will have to pay almost double the revised tax. This will get in effect from 1 April. Maharashtra government had come forward with its idea to increase the MVT on petrol cars by 2% and diesel cars by 4%. Corporate deals of buying cars  include individuals who buy a car in his company’s name or when a company directly purchases a vehicle.

“Even before the increase, Maharashtra had the reputation of being one of the highest-taxed state for vehicles. The increase makes the cost of ownership even higher. This could have easily been avoided,” said Arun Malhotra, senior vice-president of sales and customer care, automotive sector, M&M.

Society of Indian Automobile Manufacturers, or SIAM might soon appeal to Maharashtra govt to do away with this tax hike.

“Of late, in order to keep their books asset-light, companies buy cars only for very senior employees. They give the rest an allowance. We may see an acceleration in the trend wherein they encourage employees for individual purchase wherever they can,” said a senior official of a car manufacturing company on request of anonymity.

Another section of car buyers that will take the hit is the car leasing and rental firms as they too will have to pay more.“We will have no choice but to pass on the hike to our customers, which will impact our business adversely,” said Sunil Gupta, chief executive at car rental firm Avis India.