The Yamaha R3 might have been discontinued from our market for now but it still remains one of the most popular offerings from the Japanese bikemaker. The updated version of the R3 exists in other markets and we pray to the Lord of Wheels that the updated R3 gets launched here as well. While we are still awaiting the arrival of the updated R3 in India, Yamaha has taken the wraps off the Monster Energy MotoGP Edition of the 2021 YZF-R3 in the USA.

Priced at USD 5,599, the motorcycle will be available in the international markets from September 2020 onwards. Yamaha’s factory team might not be doing that well in the current season of MotoGP but there’s no denying to the fact that it remains one of the most popular teams in the esteemed championship. 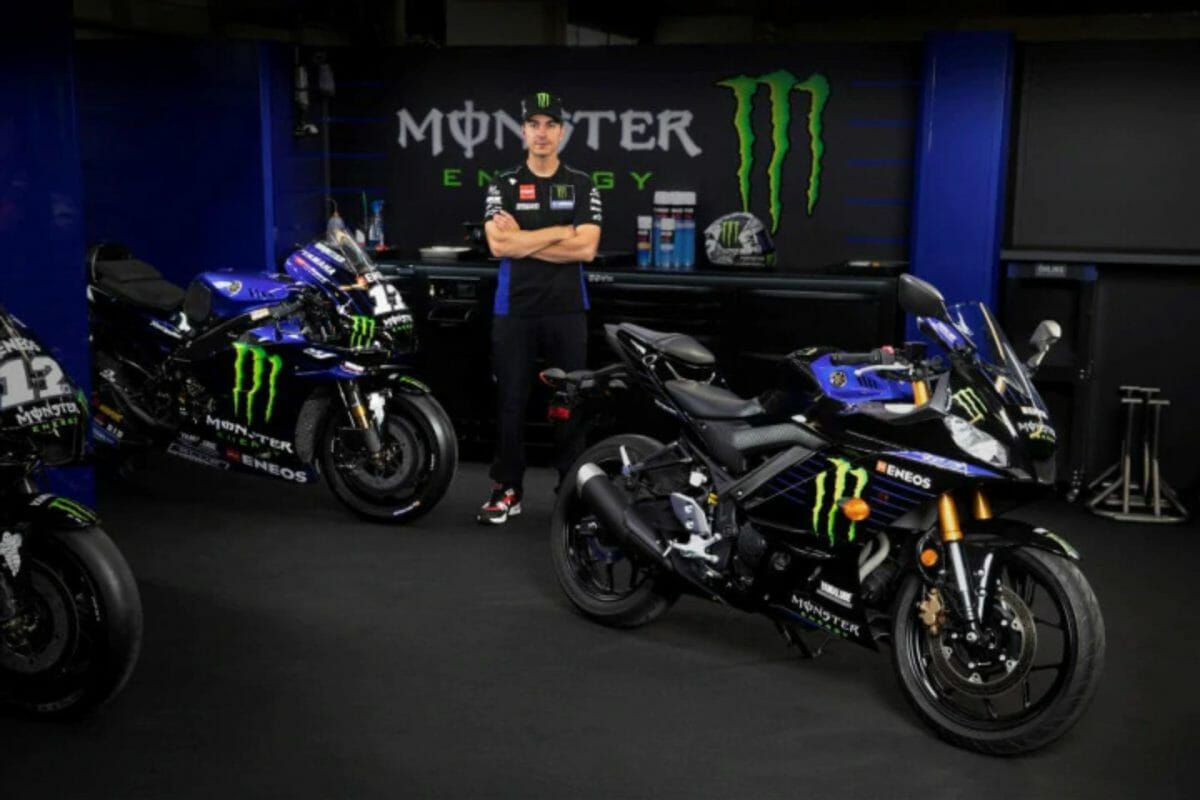 The YZR-M1 that competes in MotoGP sports black and blue shades and the same livery is now dripped down on the R3. The special edition model also gets special livery that comprises of Monster Energy logo and ENEOS decals on the fairing.

Not only this, but the R3 has also received another attractive colour scheme which goes by the name: Electric Teal. In the US, the bikes cost the same as they did earlier with the MotoGP colours arriving at $300 more. The graphics on the Electric Teal variant look quite delectable and make the motorcycle look even more premium. 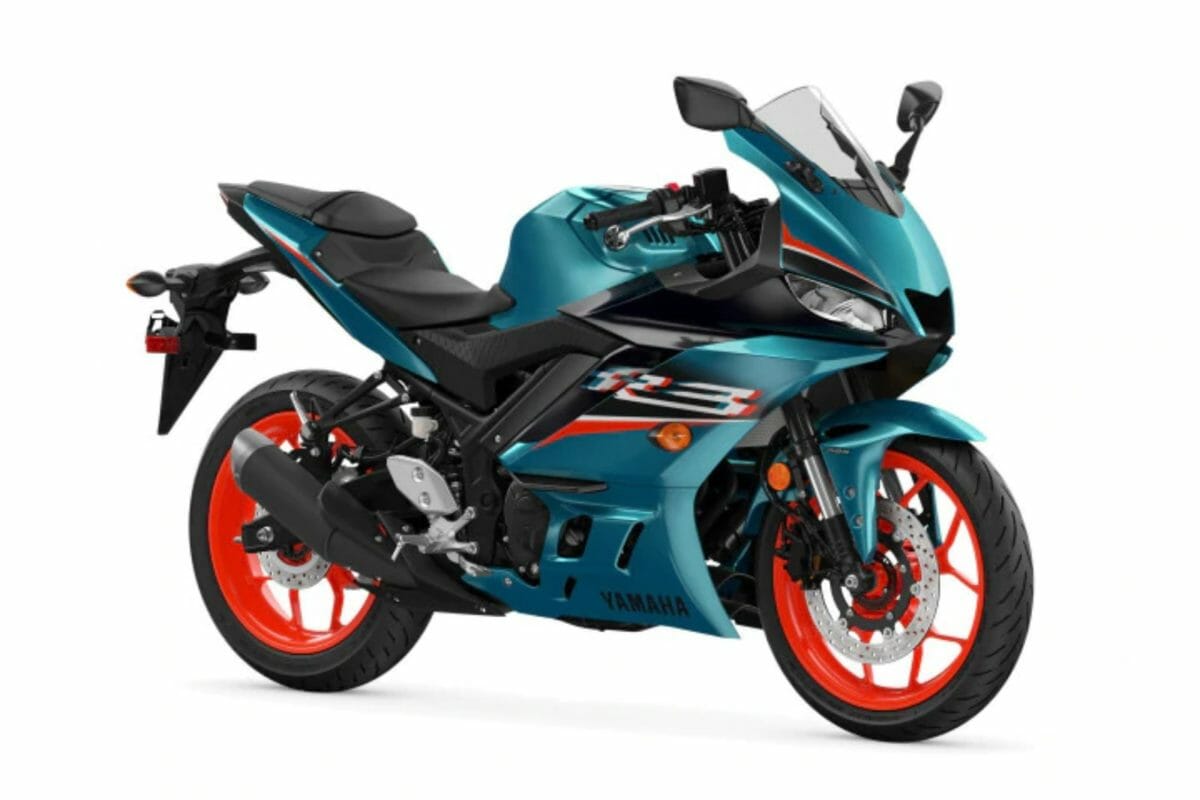 While the MotoGP edition will appeal to those riders who want to feel like Valentino Rossi or Maverick Vinales when they are out on the streets, the electric teal colour scheme will appeal to the vibrant lot. Given the fact that the satellite Petronas team is turning out to be more successful than the factory Yamaha team, courtesy Fabio Quartararo, we won’t be surprised to see the R3 receiving the Petronas livery in near future.

The updated R3 has undergone a few changes where it now gets a new all-digital instrument console, LED headlights, KYB USD forks and a rear monoshock, and revised bodywork which is more aerodynamic and has increased the bike’s top speed. The riding position too is now sportier and the clamps for the clip-ons have a resemblance to those on the litre-class R1. 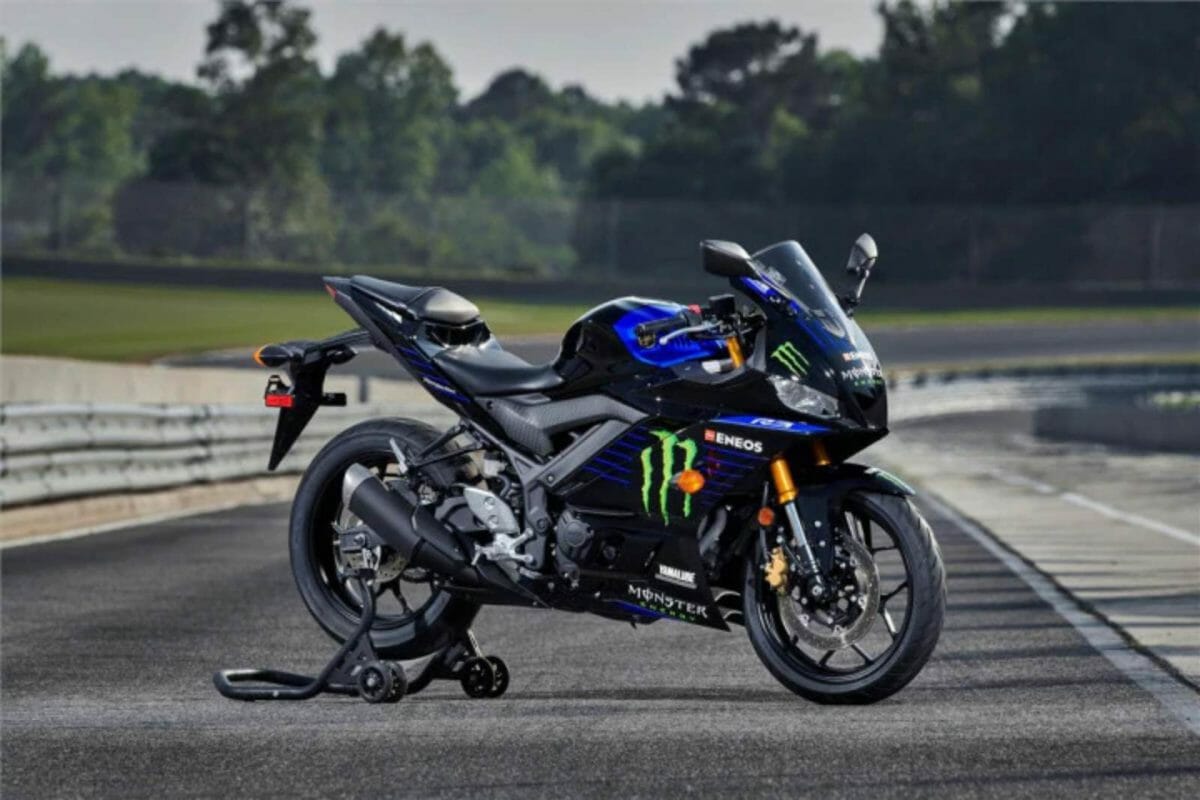 In terms of power, the motorcycle carries on with its 321cc 4-stroke, liquid-cooled, in-line 2 cylinder motor that produces 42 bhp of power @ 10,750 rpm and 29.6 Nm of torque @ 9,000 rpm. With KTM readying the heavily updated RC 390, it is time that Yamaha India should consider bringing the R3 back to India. 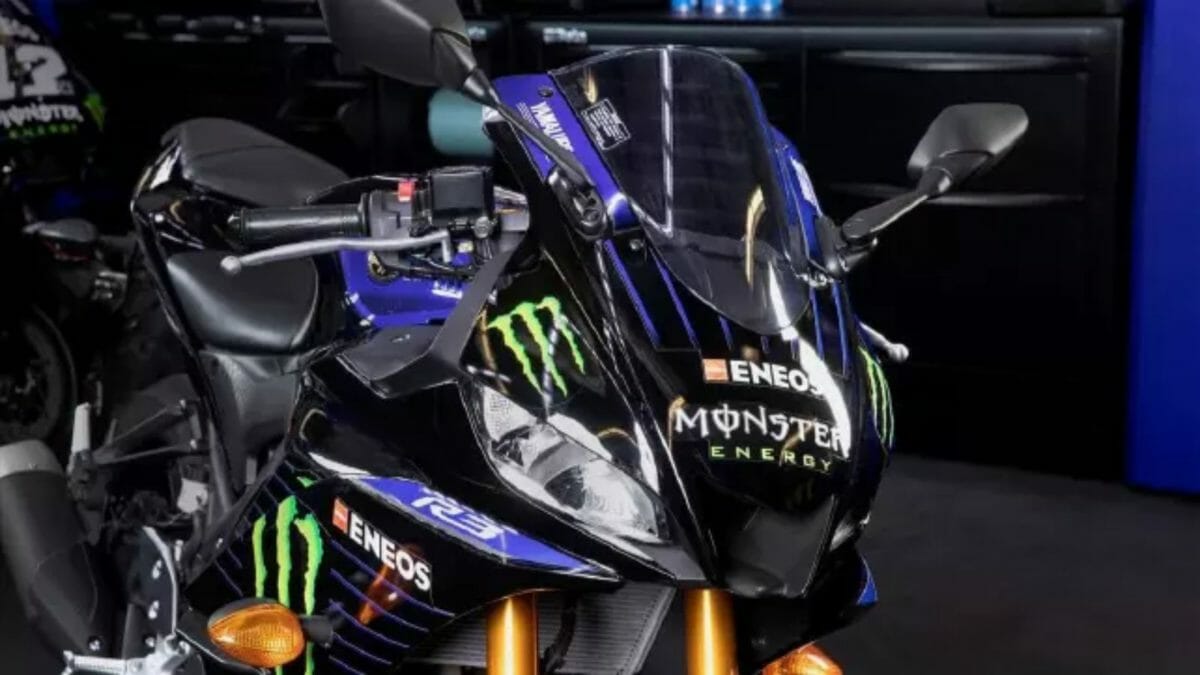 In other related news, If you are an avid motorcyclist, you might have read some reports online that Yamaha might think of developing a Tenere 300 if there’s enough demand. And there is enough demand because affordable ADV-tourer segment in emerging markets has been growing gradually with more and more manufacturers developing accessible dual-purpose motorcycles. It might take some time for the Japanese bikemaker to come up with a scaled-down version of the Tenere 700 and it would take even more time for it to come to India.