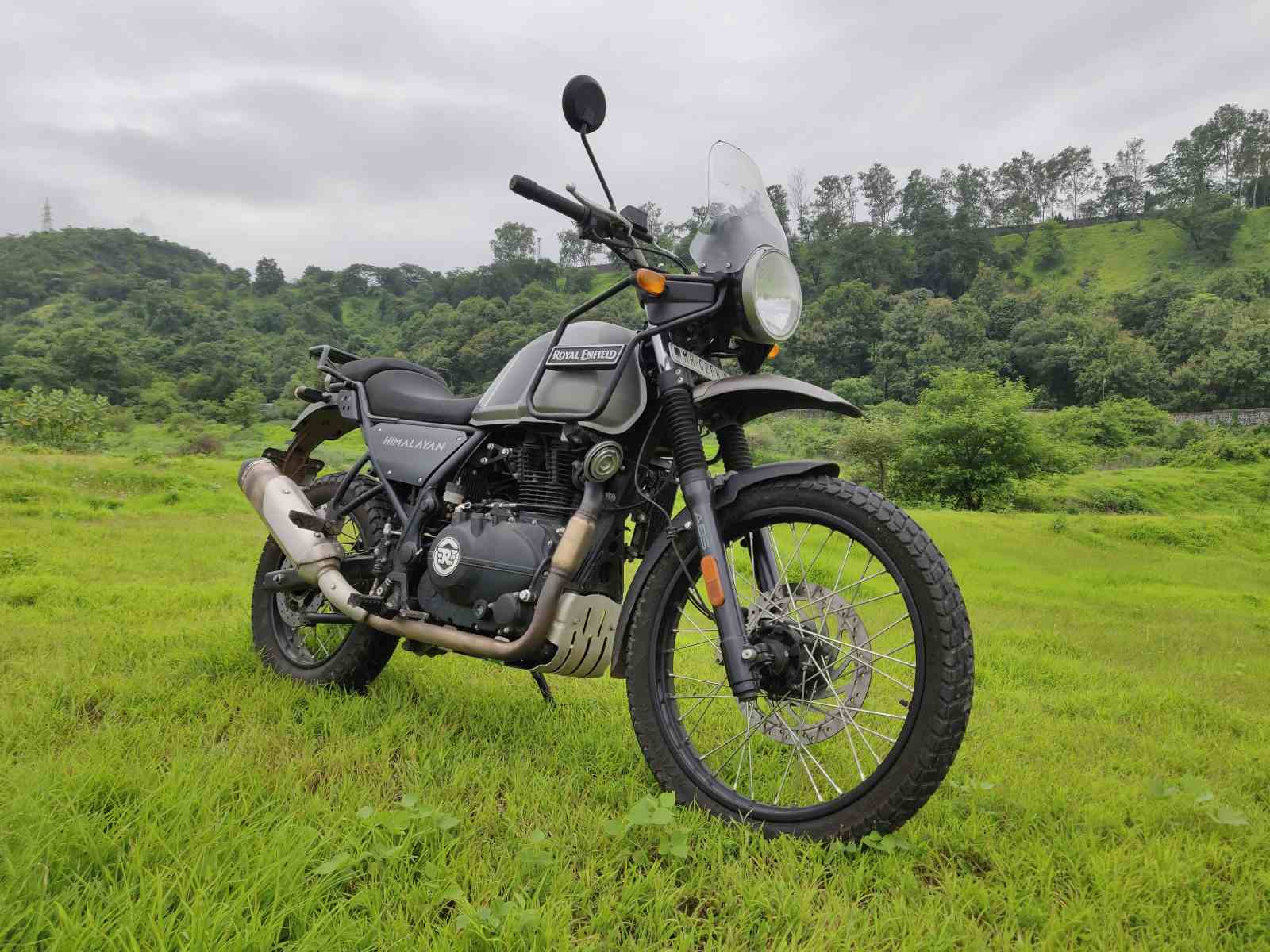 Royal Enfield is a big name amongst motorcycle enthusiasts and aficionados across the length and breadth of the country. The brand enjoys a cult following which has kept growing with each passing day. And, unless you have been living under a rock, everyone knows Royal Enfield is working on updating a flurry of its models, including the Himalayan.

Quite recently, a test mule of what appears to be the 2021 Royal Enfield Himalayan was spotted in Chennai, Tamil Nadu. But it doesn’t seem to be a major update and instead, seems to be the usual, feedback-influenced periodic update. And maybe for that very reason, there seems to be no cosmetic change. Nothing seems to have changed on the outside, the exterior and the overall look and appeal. What is expected though, according to many, is an updated tripper navigation system, a USB charger and some all-new colour schemes. 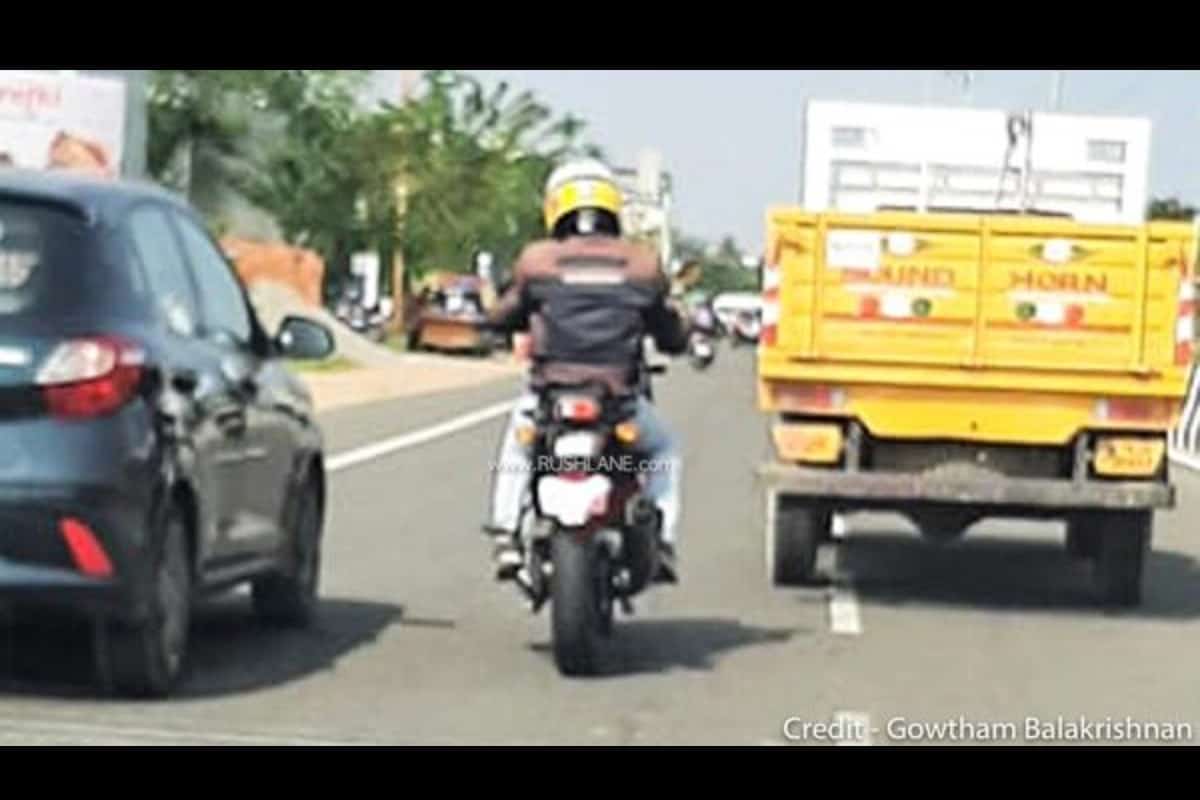 On the mechanical front, the current-gen Royal Enfield Himalayan draws power from a 411cc, single-cylinder, air-cooled engine. This engine is mated to a 5-speed gearbox and belts out 24.3 bhp of peak power and 32 Nm of peak torque in its BS6 avatar. It is expected that the updated Royal Enfield Himalayan will also draw power from the aforementioned engine. But, the refinement levels of this fuel-injected engine is expected to be improved, also adding a bit more power and torque output in the process. Recently, Royal Enfield increased the prices of the current-gen Himalayan by as much as INR 2,754. The current-gen Himalayan is priced between INR 1.86 – 1.91 lakhs ( all prices ex-showroom ). The 2021 Himalayan could also be more or less fall in the same price bracket.

Apart from some the Himalayan, Royal Enfield is also spotted testing a new Interceptor with a single exhaust and will likely be powered by a smaller 350cc engine. The 650 twins, interceptor and the continental GT are expected to receive the newly designed cast alloy wheels in February 2021. Expect some new fireworks from Royal Enfield in 2021. What about an all-new Himalayan? We hear from a source who is involved in the development process that the bike is currently being developed at RE’s UK centre and will in all probability be powered by an updated version of the current motor. What about the 650cc engine? We’ll be glad if it powers this capable machine.