After sending out invites to their global virtual launch event, Porsche has unveiled the two new 911 models it teased us with. Porsche’s portfolio is entering the 992-generation and instead of revealing all the models all at once, they are trickling down one model after the other, maintaining the anticipation of the enthusiasts. The latest 911 model to see the light of the day is the new 911 Targa, which was unveiled in two trims: Targa 4 and 4S. Targas are known for their unique roof design and the latest iteration stays true to the legacy while incorporating some crucial changes.

It follows the same design philosophy which we have seen in the latest 911 models by Porsche which includes revised front and rear ends with sharper lighting elements. Other prominent design elements include heavily flared wheel arches and a silver-coloured rollover bar that gives the car its unique appearance. The interior too will remind you of the current generation of 911 models as it lays heavy emphasis on the screens while still offering plenty of materials that owners can customize in various ways. 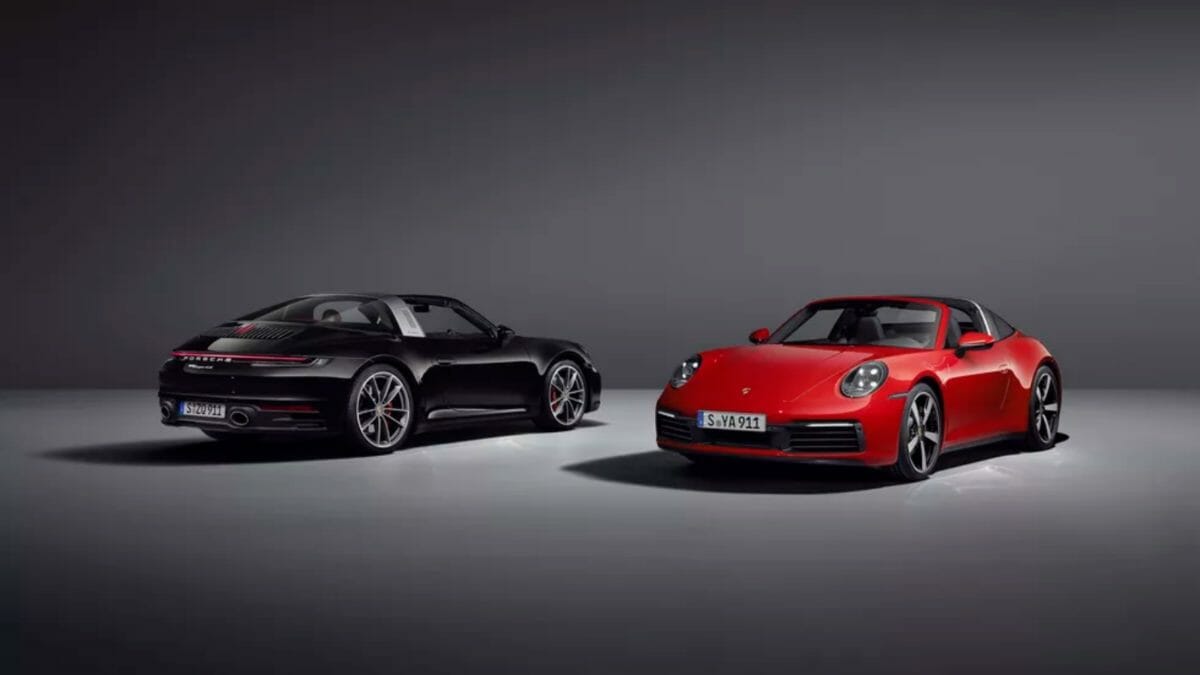 Two 911 Targa models were unveiled, namely Targa 4 and 4S. The “regular” Targa 4 will utilize a 3.0-litre, twin-turbocharged flat-six engine producing 379 horsepower and 331 pound-feet of torque. The Targa 4S will be a bit meatier, with the same engine producing 443 hp and 390 lb-ft, improvements of 23 and 22 (respectively) over the previous generation. 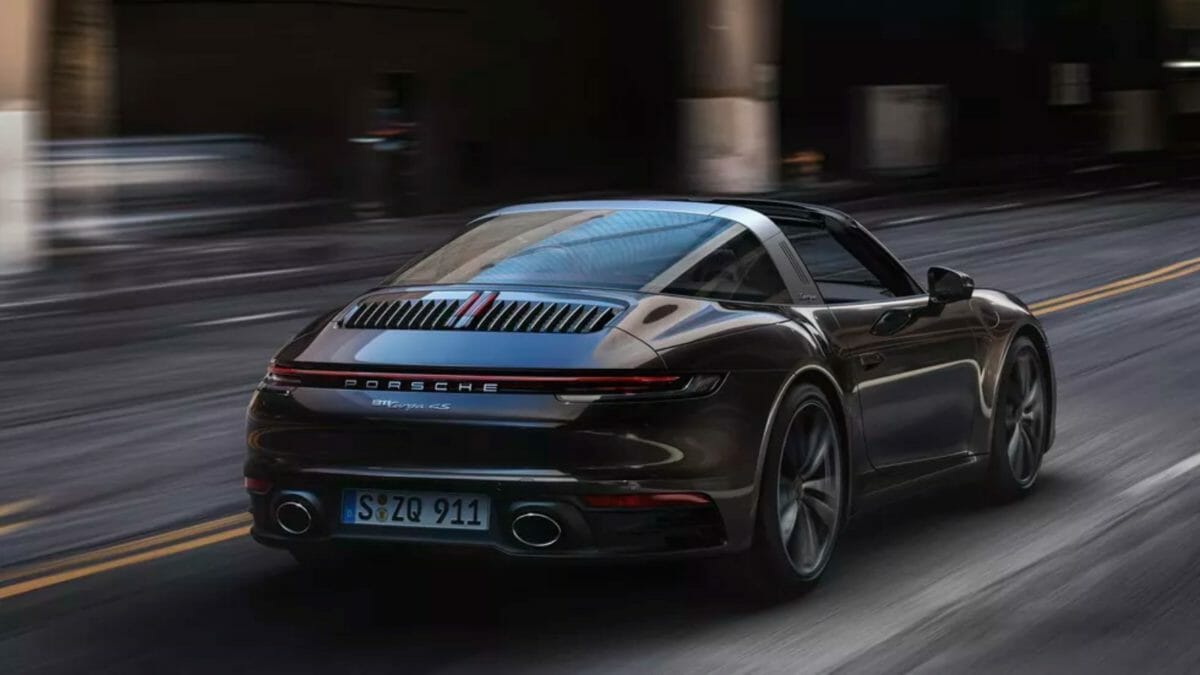 A seven-speed manual transmission is available on the Targa 4S for a little more driver involvement while Porsche’s excellent PDK dual-clutch automatic will also be offered. The Targa 4 is expected to reach 60 mph in just 4.0 seconds, with the 4S dropping that time to 3.4 seconds — with the optional Sports Chrono Pack. 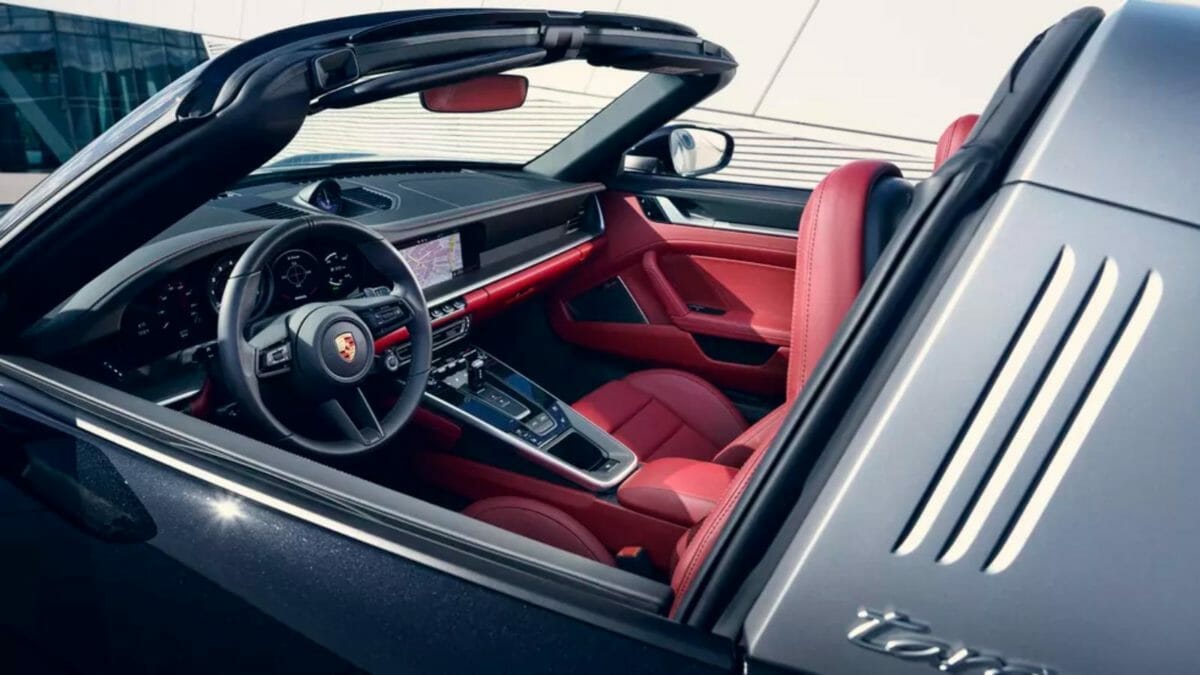 The electronically-operated roof can retract or deploy in about 19 seconds using a button in the cabin. During the days when you just want to feel the breeze in your hair while driving down a country road, hearing the pops and crackles coming out of your sports car, the new Targa 4 and 4S will definitely manage to put a smile on your face. And in case you’re a purist and want to take it to the track, well, it’s a Porsche so you definitely can!