Renowned Japanese bike manufacturer, Yamaha has unveiled the 2020 model year of the entry-level, YZF-R3 sports bike. This new model comes with cosmetic changes and two new colour options. The company is offering the shades of icon blue and midnight black with this motorcycle. The styling of the bike is now improved, drawing inspiration from their MotoGP race bike. While the older R3 was sold in the Indian market, the company discontinued the model due to very low sales. Yamaha was not able to price this sports bike at a competitive rate, due to which customers moved towards other similar options, the likes of the Kawasaki Ninja 300 and the Benelli 302R. 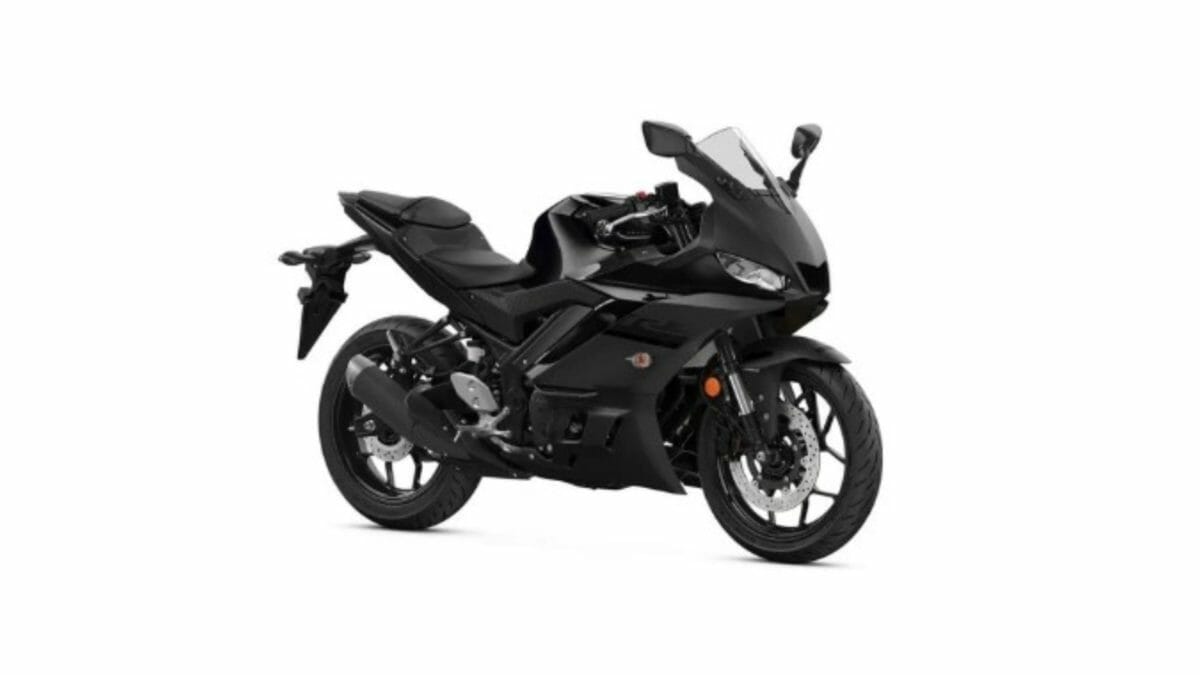 The front end of this motorcycle is dominated by the split type, LED headlight which does a pretty good job of illuminating the road ahead. Moreover, between the headlamps, Yamaha has placed an air intake, which works with the design of the fairing allowing the engine to be cooled in an efficient manner. Moving to the side of the bike, one can see the R3 badge integrated to the side, while the Yamaha sticker finds a place at the lower end of the fairing. The side panels of the bike have also been changed, to give the bike a more refined look. The instrument console of the bike also receives an update, providing the rider with a plethora of information, including gear, engine temperature, time, speed, fuel level and much more.

Also Read: The Yamaha XSR 155 Goes On A Top-Speed Run On Camera

Resting between the legs of the rider is the same engine. This 321 cc, 4-stroke, liquid-cooled, in-line two-cylinder engine has been tuned to produce a maximum power output of 42 hp while the bike screams at 10,750 rpm and the maximum twist available is 29.6 Nm at 9,000 rpm. Power goes to the rear wheel via a 6-speed transmission. The advanced delta box frame of the bike will allow the rider to exploit corners and change direction efficiently. This frame is suspended by an upside-down fork at the front while a pre-load adjustable monoshock does duty at the rear. Anchorage duties are done by a set of disc brakes at both ends, which, as standard, come with a dual-channel ABS module. Rumours suggest that Yamaha would bring this bike back to the Indian market, in a BS-VI compliant avatar, early next year. Stay tuned to for the latest updates.