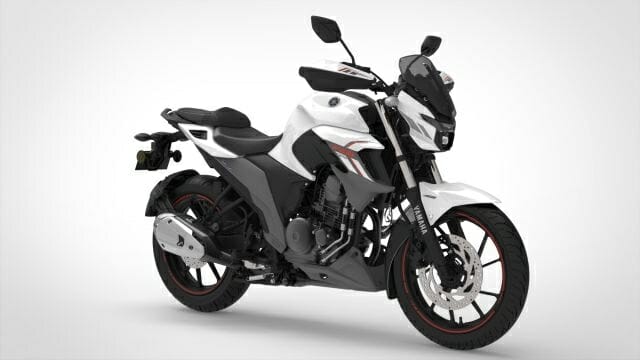 Yamaha India has announced the successful transitioning of its entire portfolio for India to meet the upcoming BS6 norms. The new emission norms will be implemented in India from April 1st, 2020 and Yamaha Motor India Group has introduced its BS-VI range of two-wheelers well before the mandated timeline. With this announcement, the company has also announced the BS6 FZ-25 will be available from April 2020 and the all-new FZS-25 will be available later this year. 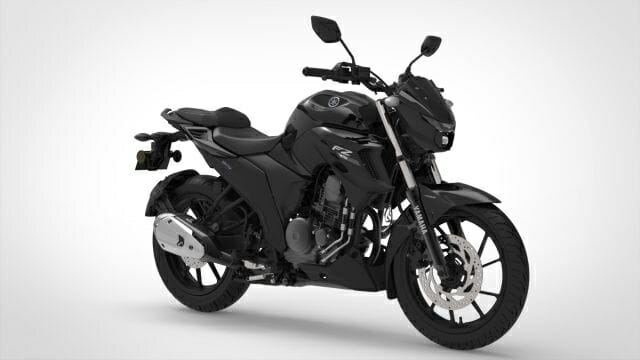 Both bikes were announced in February 2020, where the FZS-25 will be introduced as a more premium version of the FZ-25. The 2020 Yamaha FZ 25 gets a host of new equipment along with the new BS6 compliant engine and new colour schemes. The bike gets a revised headlamp cluster with a bi-LED projector headlamp and continues to feature a negative LCD display for the instrument console. An underbelly cowl and a side-stand engine cut-off switch have been introduced and the FZ 25 will be available in two colour options – Metallic Black and Racing Blue. The new Yamaha FZS 25 will be offered in Dark Cyan, Dark Blue and Metallic White paint options, where the former two colour options will be offered with gold-painted alloy wheels. The FZS-25 also gets knuckle guards, a flyscreen and pin-striping on the wheels.

The updated Yamaha FZ 25 is powered by the same 249 cc single-cylinder fuel-injected motor which is now BS6 compliant. Power output remains also remains identical to the BS4 bike, with the engine now cranking out 20.5 bhp at 8000 rpm and 20.1 Nm of peak torque at 6000 rpm. The motor is paired with a 5-speed gearbox. The bike has gained a kilo as a result of these updates and will continue to come equipped with dual-channel ABS. In terms of pricing, expect a nominal hike when the bike goes on sale in a month’s time.