It is no secret that the newly launched Mahindra XUV300 is a re-engineered car, based on SsangYong’s Tivoli. On sale in the South Korean market for quite some time now, the car has now received a mid-life update. The 2019 model of the Tivoli carries a number of changes, both on the outside and the inside, which could indicate the direction the facelifted Mahindra XUV300 is headed. That said, with barely a few months since the launch of the XUV300, a facelift would definitely not be on the cards for at least a few years from now. However, one can expect Mahindra to incorporate some of the design highlights of this facelift model, preparing for the update in the future. 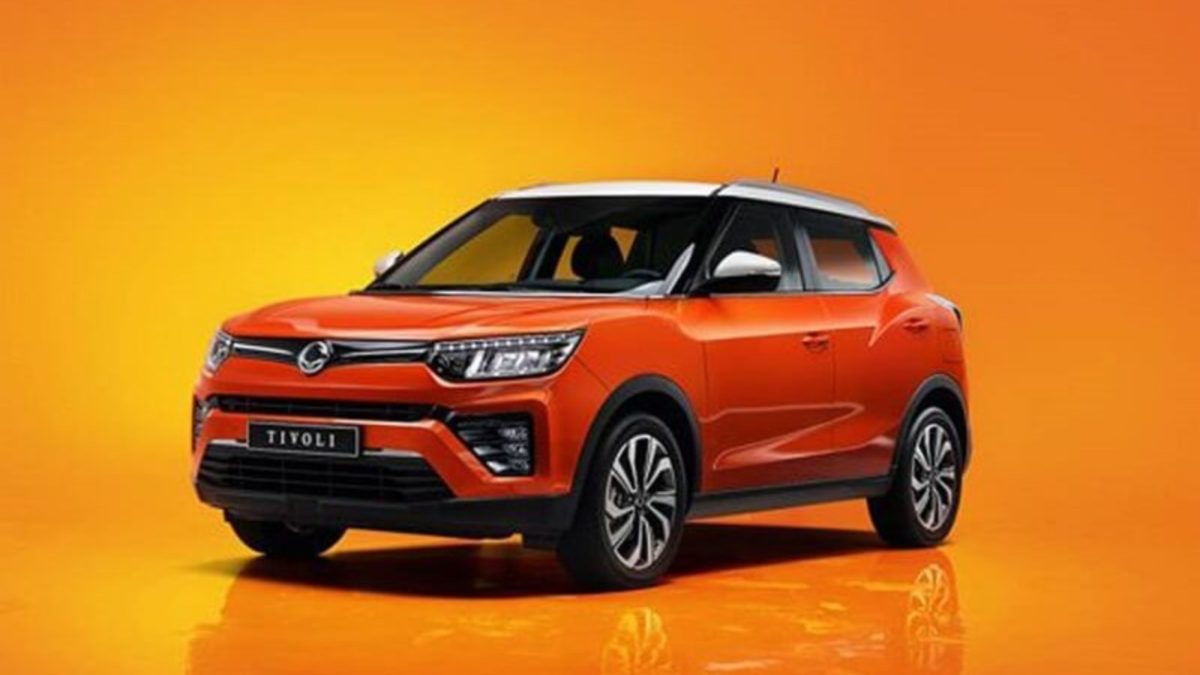 In its update, the Tivoli sports a redesigned interior, the highlight of which is a 10.25-inch, digital instrument console. This screen would provide the driver with a plethora of information and is controlled via the steering mounted buttons. Beside the screen would be your infotainment screen, which measures 9-inches and can be operated by the touch of your finger. The screen is also capable of supporting Android Auto and Apple CarPlay. Other noticeable changes on the inside are the use of a new, soft to touch material on places like the dashboard, door panels and more. 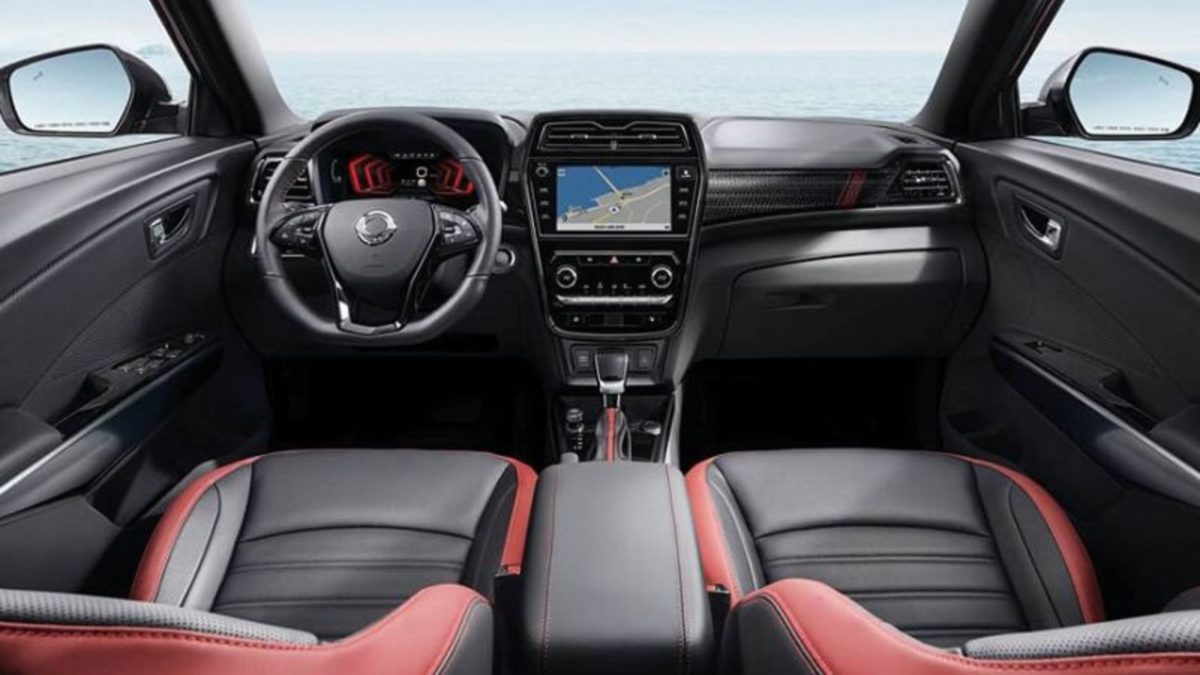 Also Read: Next Generation Mahindra Thar Caught Testing, To Come With A Hardtop

The exterior too, comes with a number of changes, including a new bumper, which has larger air dams than before, feeding more air to the engine and cooling systems. The grille also comes with a revised look and so do the headlights in the front. Unlike many other brands who have started using bumper mounted headlights, the Tivoli keeps things old school with the headlights at your conventional spot. Things may remain same on the side profile of the car but the rear gets re-styled tailgate and changes have been done to the tail lights and the rear bumper. Under the bonnet rests a newly developed, 1.5-litre turbocharged petrol engine, which is expected to produce well over 150 hp and 280 Nm of torque, quite much more than what the turbocharged 1.2-litre petrol motor on the Mahindra XUV300 makes.