Bajaj Auto, one of the biggest 2 and 3-wheeler manufacturing company in India, had launched the 2019 Platina 100 KS (Kick Start) last month, across the country. Bajaj Platina is a bike well-known for its affordable price and class-leading comfort, which also makes it South Asia’s most loved bike. Bajaj’s traditional DTS-i engine provides the bike with the right amount of power to glide through the Indian roads. The new bike provides a blend of safety and comfort and starts at an unbeatable price of Rs 40,500 (ex-showroom, Delhi). 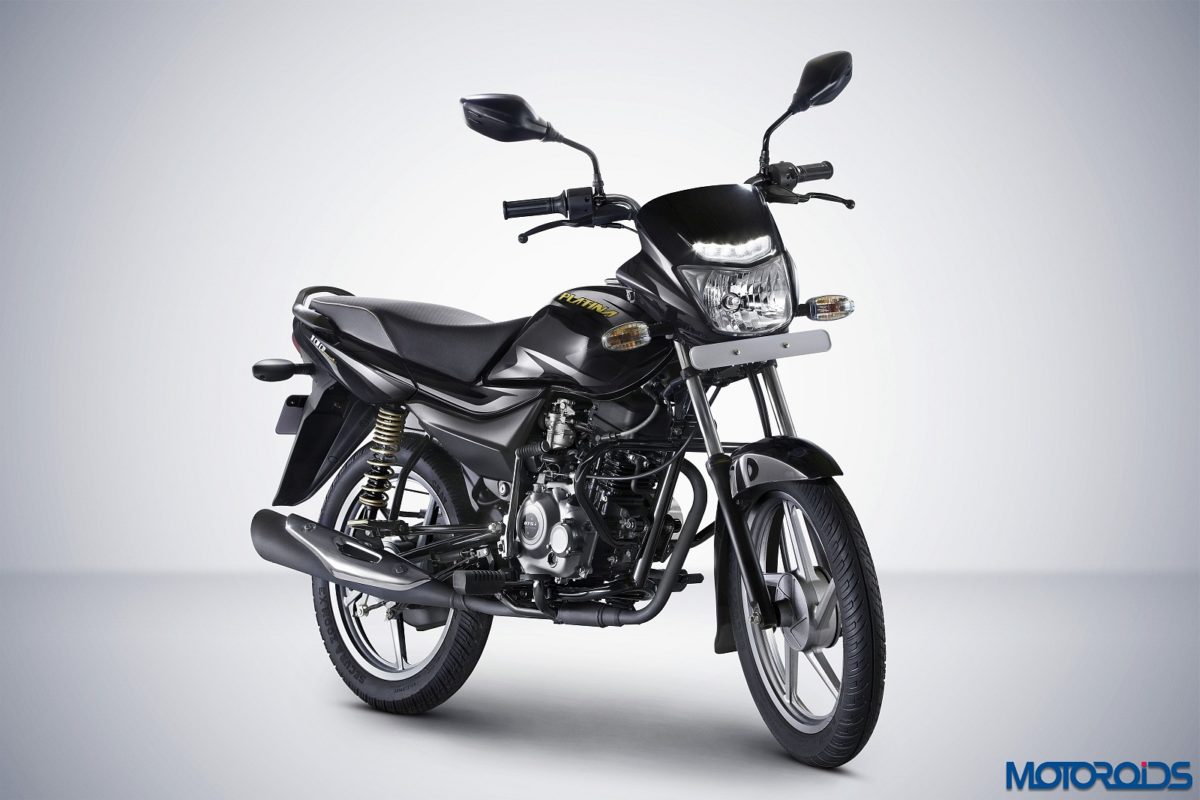 The 2019 Bajaj Platina now gets two variants, a standard Kick-start variant and a top-end variant which gets an Electric starter and a new set of alloy wheels. Bajaj decided to launch the new kick-start variant to provide the consumers with an even more affordable option. 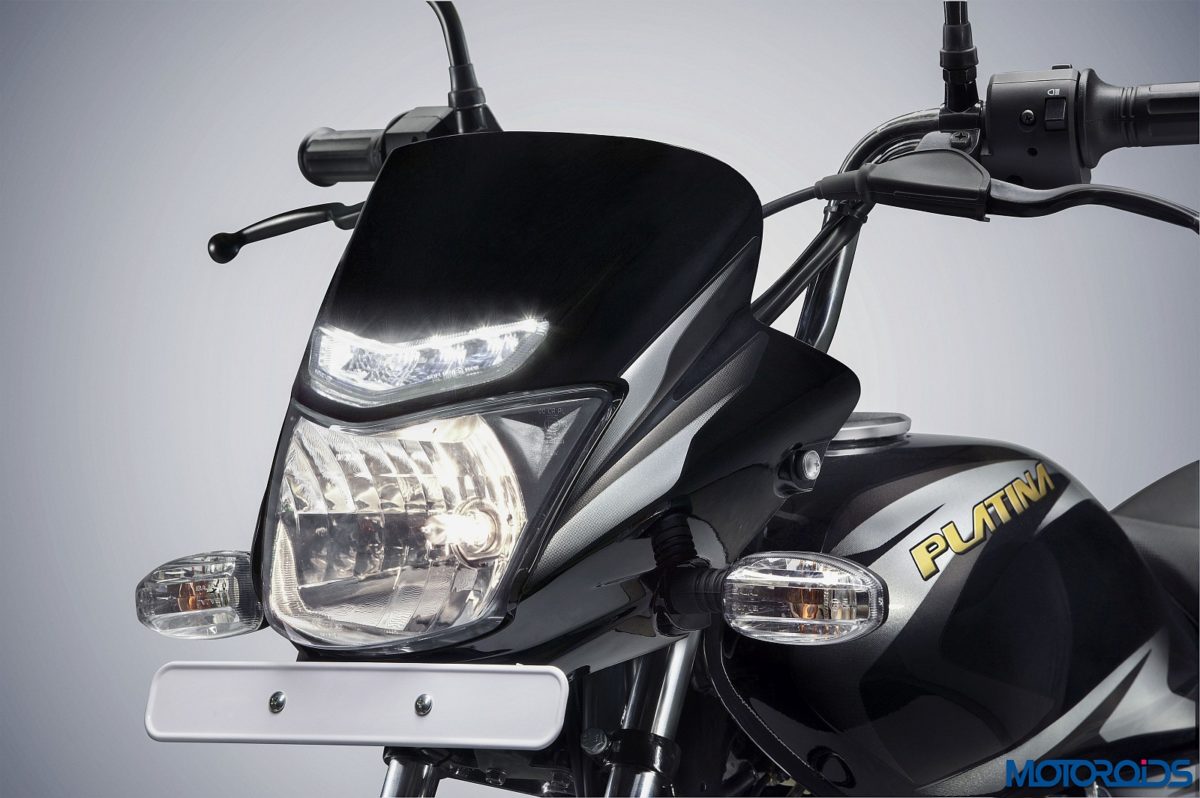 The most important upgrade is that Bajaj now offers the new Platina 100 KS (Kick Start) with an additional advantage of CBS (Combi-Braking System), for a safer and reliable commute. This new feature is the direct result of the new government safety norms, which makes it compulsory for all two-wheelers to have CBS or ABS (Anti-Braking System). The top variant is also equipped with the CBS safety feature. 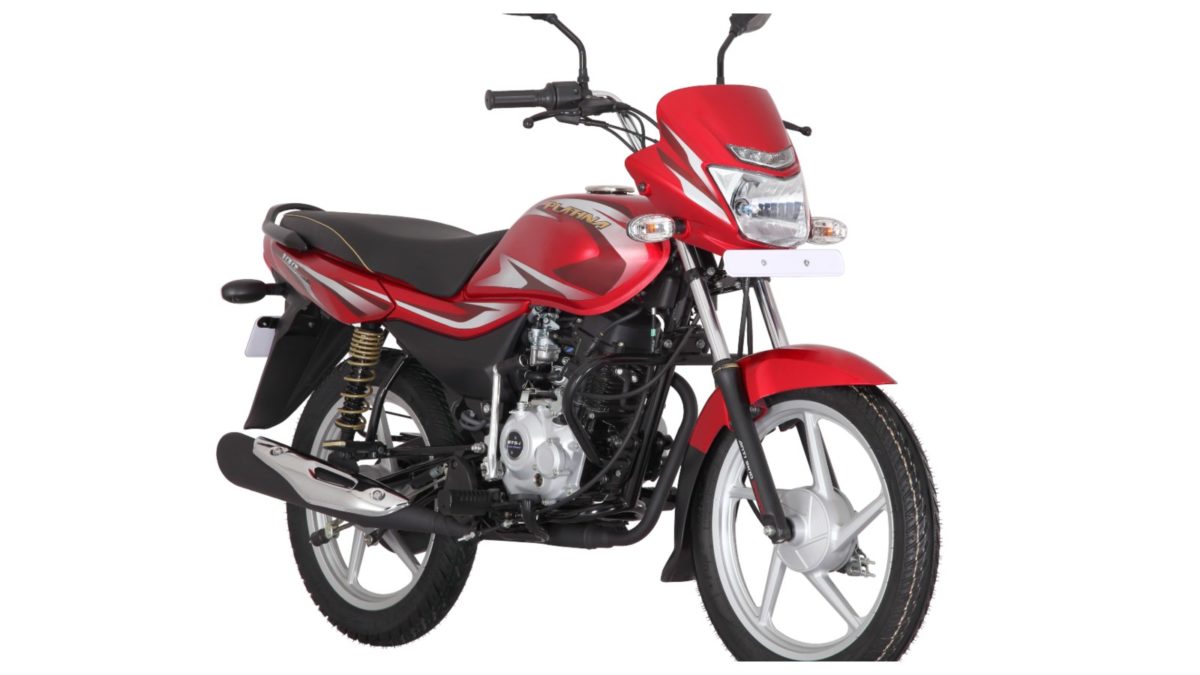 The new Platina 100 now gives 20% fewer jerks, due to its ‘ComforTec’ technology which consists of longer front and back suspension, along with rubber footpads, directional tyres, and a spring soft seat that allows the rider and the pillion to have a hassle-free journey. The bike now looks even more stylish thanks to its new LED DRL headlamp which is a segment-first feature. The 2019 Platina is also available in two paint schemes of Black and Red, with new attractive graphics. 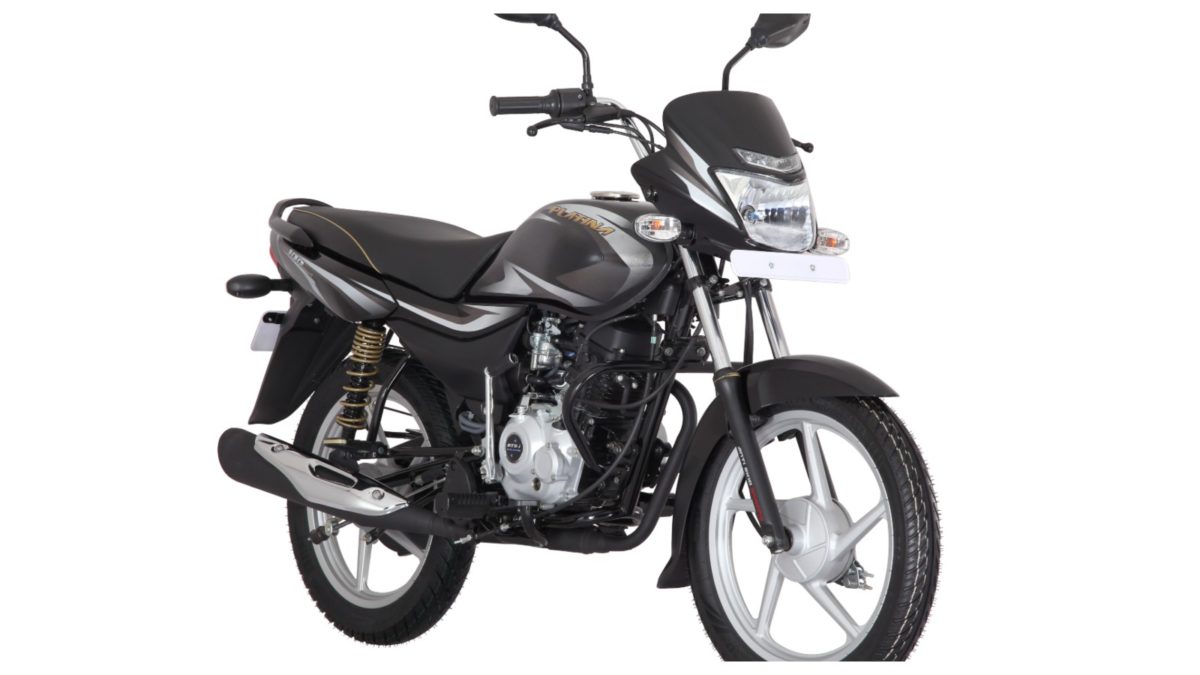