The new Audi A6 which is due for launch next year has been already spotted being driven on our roads, it is one of Audi’s most popular sedan and it has won many awards in the past. The new eighth generation Audi is now comparatively much bigger than the current A6 on sale. It is now 7 mm long, 2 mm taller and 12 mm wider, while the wheelbase too has been further increased by 12 mm and now is 2924 mm in total. The new A6 looks quite similar to an Audi A8 and carries over the same design which is no bad thing, it gets a large hexagonal grille at the front and a new design for the LED headlights. 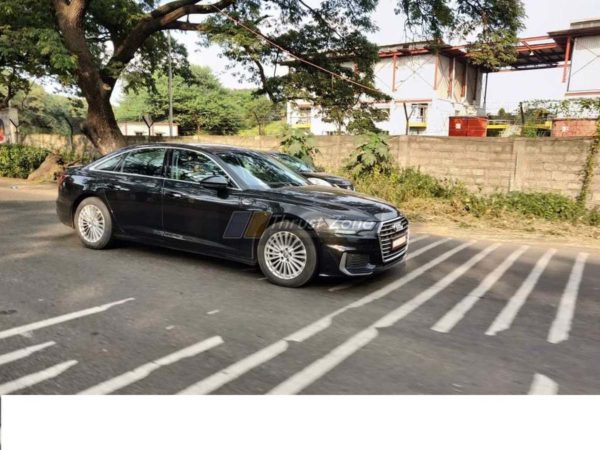 The front bumper also sees a redesign and now houses much larger air dams, while if you move the side it seems all too familiar. The overall low slug luxury sedan look goes quite well with the bold statement that the A6 always has been. The rear too bares quite a lot of resemblance to the new A8, the major difference being there isn’t an LED strip connecting both taillights but rather a chrome strip. The overall rear bumper has been slightly redesigned with hexagonal fake exhaust tips to grant it a more sporty appeal. 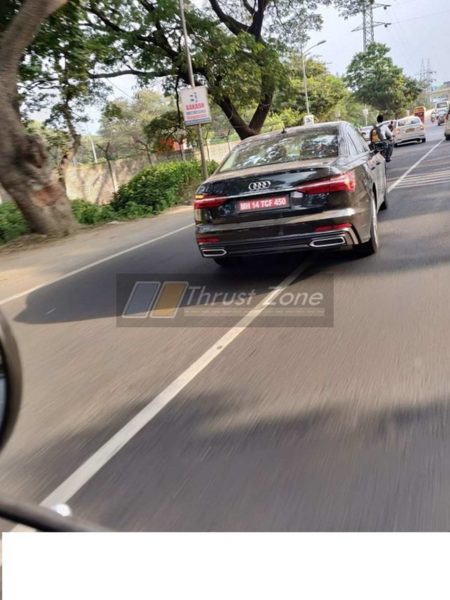 On the inside is where things get really futuristic, especially with the addition of the dual screen setup. The infotainment screen is a 10.1-inches in size and is located on top, right below it sits another 8.6-inch touchscreen that replaces all the buttons and lets you access a host of features. If this isn’t enough there is a 12.3-inch virtual cockpit along with a heads-up display that should be more than enough to fulfil your technological fetish and display almost anything you can think of. 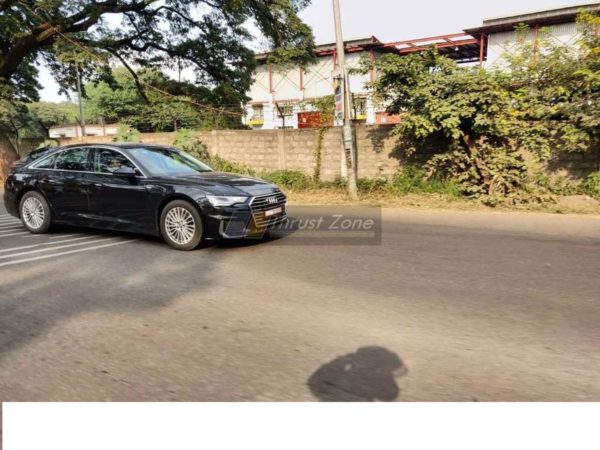 In terms of engine options, Audi is likely to bring the A6 55 TFSI and the A6 40 TDi. The 55 TFSi is a petrol V6 that produces a crazy 333 bhp of power and 500 Nm of torque, one can only imagine the thrust. The 40 TDI, on the other hand, is a familiar four-cylinder diesel motor that now puts out 200 bhp of power and 400 Nm of torque, which is plenty of poke to get this luxury sedan from point A to B. The new A6 is also set to come with a mild-hybrid system as standard that adds a small lithium-ion battery on board that will store recuperated energy, this battery will vary in size depending on the choice of engine. 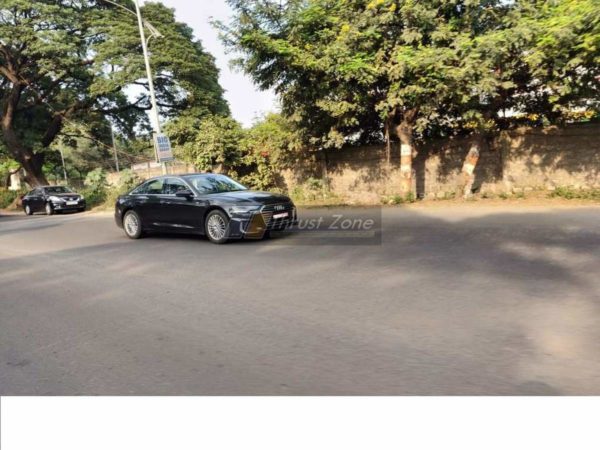 We expect the A6 to be launched early next year and be locally assembled at Skoda’s Aurangabad facility. Prices are expected to range close to the existing model ranging between Rs. 53 to Rs. 57 lakhs ex-showroom. It’ll be going up against the likes of the BMW 5 Series, Mercedes-Benz E Class and the Volvo S90,